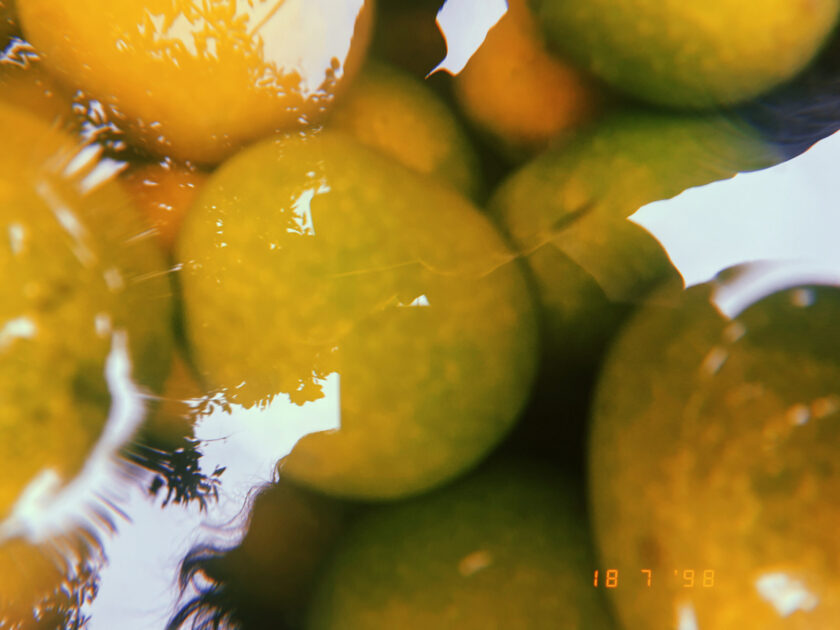 It might sound repetitive or if I dare say, bold enough for society. But, it is one of those topics which needs utmost care and love. With all due respect, I am gonna dare say that women are sad in our so-called formation of society. They kill their passions and along with it the pleasure that every human is bound to feel. They don’t get the well-deserved amount of love and respect just because the gender rules have becomes mostly shackles in the press time.

Why, if you may ask? The ultimate reason goes down to patriarchy, universal beliefs, and a lot more. But, why do we forget that at the end of the day, we are humans? There should be a sense of self-worth in women too. It might take a long time but, it will not be long when women will be able to enjoy equality everywhere, despite, them being physically weak (as compared to men), as the world believes.

Feminism might see the greatest of times. The sacrifices made by great female writers like Sylvia Plath, Emily Dickinson, and Virginia Woolf will definitely not go to waste. The fear that has been more like a rumble of thunder in our lives will be conquered by the soldiers of feminism. Not now, maybe, but soon enough, humans will realize the temptations, the rage, and the competition thrives despite of gender and much more. And, there would be just one thing prevailing, which might seem like a distant dream for now. It will be EQUALITY.

Posted by Rijul Singh
A woman must have money and a room of her own if she’s to write fiction~ Virginia Woolf. | English Literature Student |
1 Comment 1 Comment