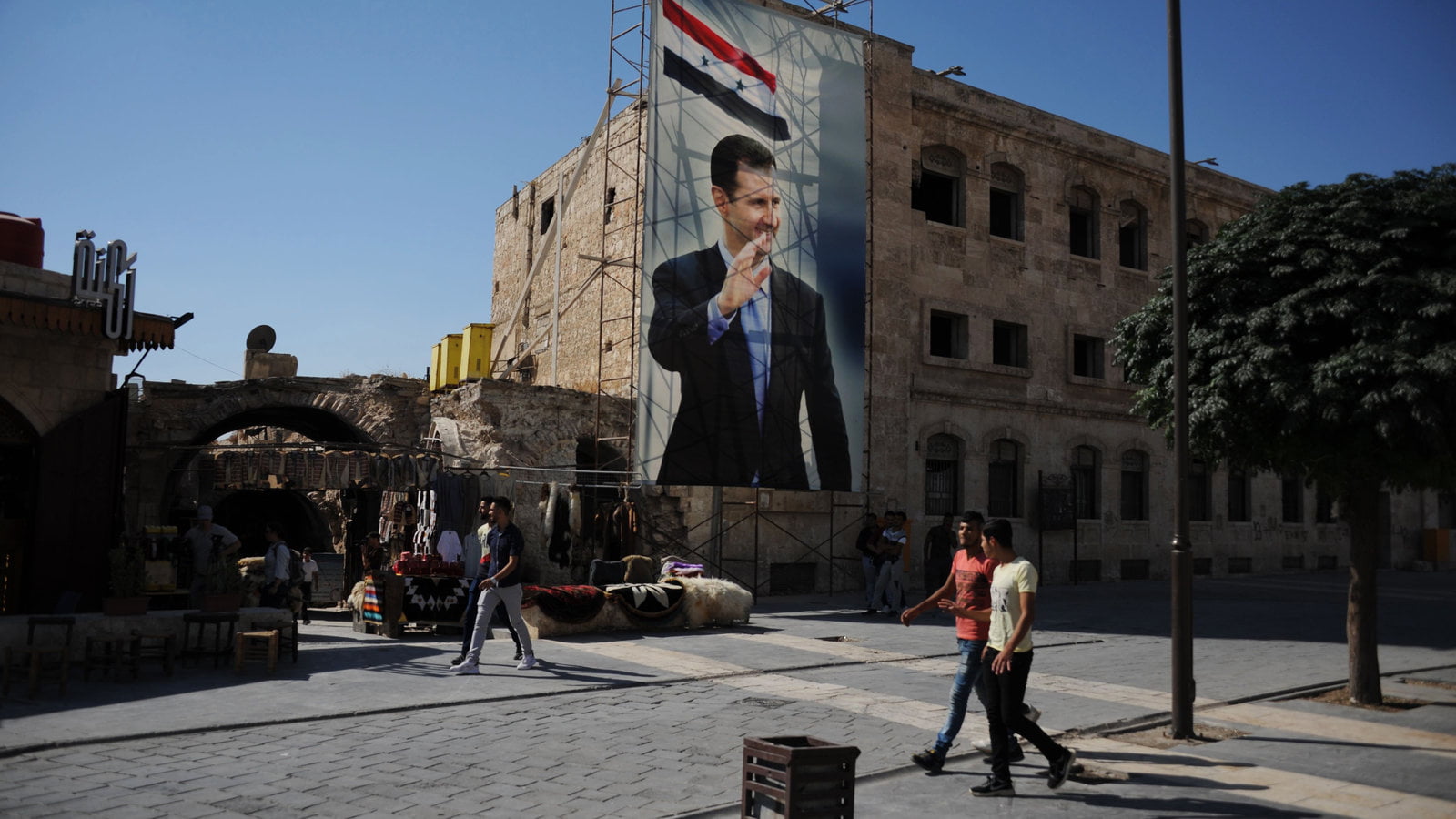 On 5th of August Kashmir completed 1 year of lockdown with almost no internet, no education, and no jobs, here are some highlighted events that happened journalists are arrested, students wasted their whole one year, students studying in NIT Srinagar didn’t have contact with their parents, 3 innocent men were killed by misidentification and more similar news are coming related to jobs and financially related, but the sad part is people are not raising their voice against this issue not in the mainstream media or the local one.

Contents
PSYCHIC NUMBINGSYRIAINDIA TO BIG A PROBLEMWHAT WE CAN DO?

But today we are not talking about Article 370 or the political agenda, I’ll explain psychological factors because of which we don’t react to these incidents that are happening around their world.

According to psychologist Paul Slovic, it’s not that we don’t care about those tragedies. We do but the problems lie in these number’s and for this, he used an economist theory that is Prospect Theory which was introduced by Daniel Kahneman, according to it we give a different value to the same thing in different situations, he further adds that we find more difference in 300-200 rupee as compare to 5000-4900, but the difference is same in both the conditions, that’s why we save 10-20 rupee from vegetable shopkeeper and don’t mind spending more in some high-class hotel, according to Slovic the same thing happens when we try to value a person’s life, this called the PSYCHIC NUMBING.

The Syrian refugee crisis is increasing from early 2011, it was the biggest wave of refugees in the history, the news media around the globe was covering this but people didn’t give much attention to this crisis, this is the Google trends data where the keywords are Syria and refugee as we can see in graph from 2011 to 2015 nothing much happened until 2nd September 2015.

In 2nd Sep 2015, a Syrian family wanted to escape Syria civil war and that’s why they headed to Greece and from there they wanted to go in Canada and join the other members of their family, who also sponsored them 4 seats in a private boat in 4 lakh rupees to escape, but the boat was drowned in the middle of the journey, by this incident, the family lost a 4-year-old Alan Kurdi and later this pic of alan goes viral around the world.

And this pic spikes many conversations and makes the world realize that from how much pain Syrian people are actually suffering from, according to the Swedish red cross the Syrian refugee crisis weekly fund spike from 2.5 lakh to 2 crores because of this pic.

In India we can see the same situation in the Nirbhaya case where this case spikes many conversations on a serious topic like rape, media were covering this case 24*7, people were protesting around the country and the police and politician were under pressure but hey when everyone’s life is equal and we respect everyone equally then why no mainstream media cover the Bihar’s shelter home case in Muzaffarpur where 34 victims were given drugs and raped many times for at least 1 month, why the people didn’t outrage this issue and give that much attention as compare to Nirbhaya case.

And similar to Syria refugee crises of Alan Kurdi an incident happens on November 2018 in Kashmir with HIBA NASIR an 18-month girl, where her eyes were damaged with bullets petal and she lost his vision, The media cover the whole incident but still this incident failed to evoke India’s empathy.

Why’s that…!! Paul bloom a psychologist writes about sympathy, condolence, and caring in his book against empathy, he says that we show sympathy to anyone when we connect with their society, culture, or social groups So Kashmiri Muslim is firstly Kashmiri and secondly they are Muslims and that’s why we socially or culture-wise can’t relate or connect with them because through media we are informed that they are different from us.

They are Muslims They are loyal to Pakistan and They are terrorist sympathizer And that’s why whenever government tries to justify action against them we simply accept that and don’t show any concerns, this bias creates a US vs THEM mentality and because of which an imaginary wall formed b/w them and us that stops us to sympathize with them. In a country where people says that we don’t allow outsiders because they consume our jobs and resources but the same people don’t react when they get to know that outsider people’s are Hindu, Sikh and Jain’s and this shows are bias very well.

TO BIG A PROBLEM

Besides from psychic numbing and bias we are also affected by the belief that our problems are too big to be solved by, Slovic team did another research where they showed people a hungry child photo and told them to donate and a second group showed people a photo of hungry child and statics of hungry children in Africa, and the group who showed people only the photo of a hungry child without statics donated more money as compared to the group who showed photo and statics, according to Slovic that statistics tell us about the scale of the problem which decreases our motivation to help others, which is why a human tragedy involving many people from any social groups may not receive enough support from others.

WHAT WE CAN DO?

Because the problem is psychological so according to Slovic we should be able to build machine more moral than human, just like a tax system which works on a formula and don’t see any caste or religion, but obviously we can’t depend on machine in every situation like in India machine can’t decide who will get citizenship in NRC because of political involved but that doesn’t mean we can’t do anything firstly.

1) We should realize that no matter how big a problem is, small contributions are valued Ex. Social media protest can play a role in some situations

2) We should focus on things that connect us with others rather than the differences Ex. Photo of dead Syrian boy boosts fundraising because the majority of people have children that’s why they can relate to it Ex. Kashmiris biggest supporters are the Sikh community because they suffered from the same kind of situation

So if we focus on similar things that connect us, we can help more and more people and if this happens then maybe Marufa Bhat, Gulzar Ahmed, and Hiba Nasir will get an instantaneous and profound sleep.