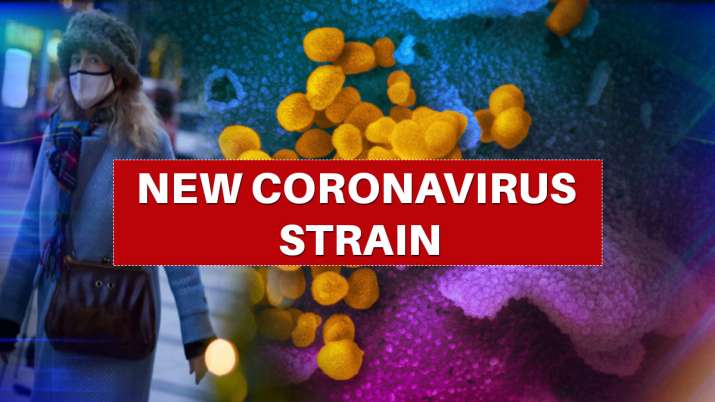 Anurag Agrawal, director of CSIR’s Institute of Genomics and Integrative Biology, said big outbreak in India with new virus strain is unlikely unless there is an escape from immunity. India has noted several mutations in the novel coronavirus since March, out of which one was a super-spreader but it died on its own, said a top official from the Institute of Genomics and Integrative Biology (IGIB).

“Given the number of infections India had, it won’t be surprising that we could be generating several mutants here,” IGIB Director Anurag Agrawal told The Print in an exclusive interview. IGIB, an institute under the Council of Scientific and Industrial Research (CSIR), has been sequencing the SARS-CoV-2 genes to understand how this new variant will work.

“We have to agree that the UK which has analyzed 5 per cent of all the samples has generated and analyzed the data so well to conclude the presence of mutant virus there. But considering the size of cases here and chances of virus to mutate, India can very well be producing many mutations as well.

“THE VARIANT WAS NAMED A4. It started in South East Asia. It was a super-spreading event — which was noticed in samples from states such as Delhi, Hyderabad and Karnataka,” According to Times article

However, “A4 was not a fit virus as it was heavily mutated and hence, it died on its own by June. It was expected to fizzle out itself, there was no panic and this was not flagged.” The current sequence, however, is “a fit” sequence and “does seem capable of faster spreading”, he warned, adding that we need to be cautioned but not alarmed.

“According to the UK’s govt data, it (new strain) is capable of spreading 70 per cent more. The correct way is to look at its R0 (R naught). The R value with this mutation increases by as much as 0.7. While the chances of infection increase but it’s not terrible either.” Kerala has used gene sequencing for detecting the source of the virus. Mutations in the virus occur inside the body of humans. As the virus enters a human body, it replicates in millions.

The mutations can help understand the source of the virus (from where the infection is coming) and sequencing can be used as a tool to fight against Covid.