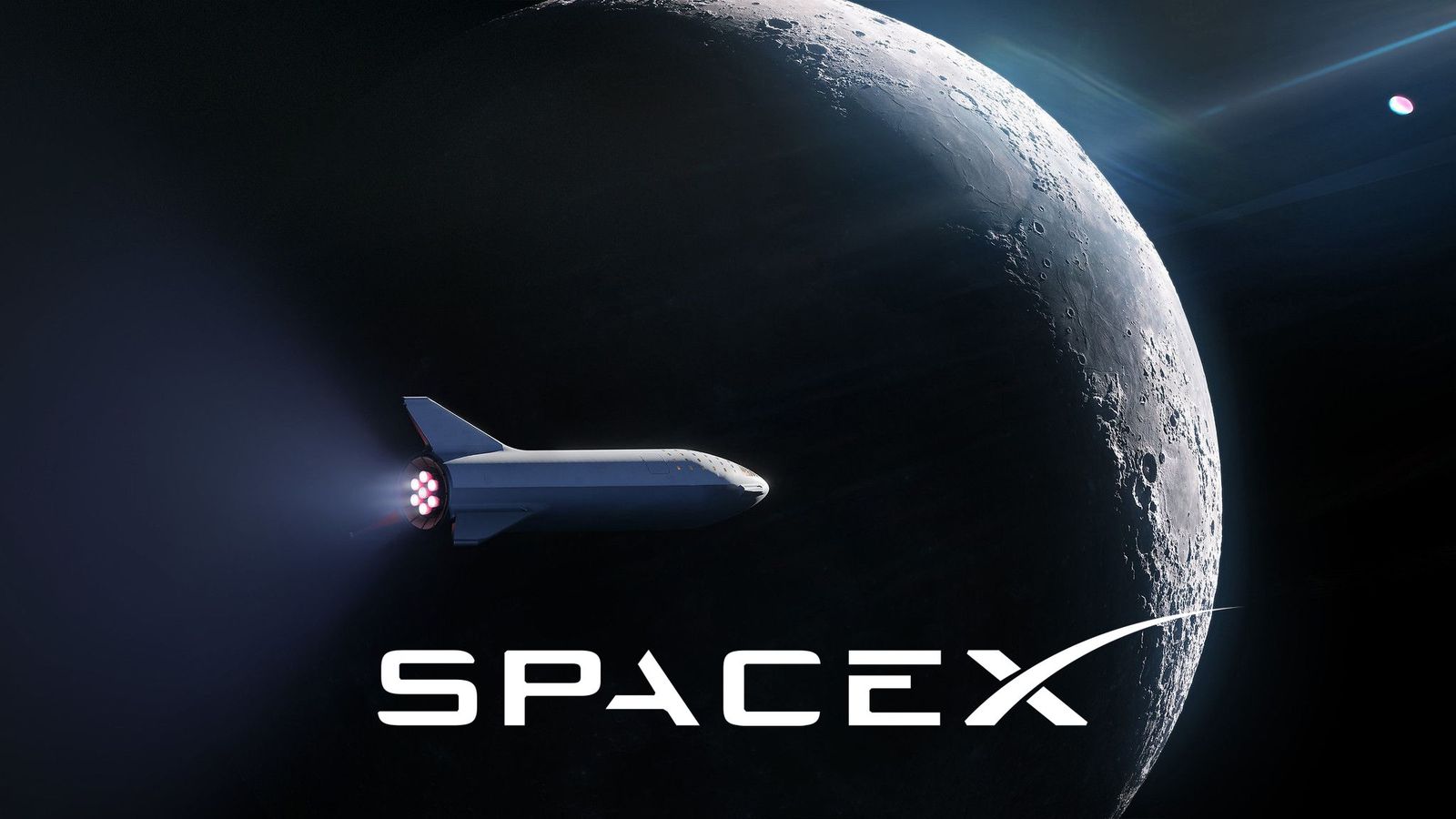 One of the most growing privately-owned space exploration teams and currently in the limelight ‘SpaceX’. Founded in 2002 by the real world ‘Tony Stark’ Elon Musk. IT gained hights by becoming the first privately owned company to launch and return a spacecraft from Earth orbit and also the only private company to dock at International Space Station.

The Idea and Motive

The idea and vision of the entrepreneur Elon Musk was simple to understand and yet complex in nature. The idea was to privatize and reduce the cost of spaceflights and make reusable space rockets. The dream of Elon was to start a greenhouse experiment on mars and colonize it.

The Early Age and Struggles

The huge multi-billion dollar company Spacex we see today was not created overnight. After its establishment in 2002 and nearly after 6 years the company was almost in a state of bankruptcy. Elon Musk himself stated that one of his most valued company today ($21 billion) almost went out of existence.

The first 3 launches of the company failed miserably and the shares fell. Elon hardly squeezed money out of investors for his last hope the falcon-1. And it was a success.

The company had its share of ground problems. The company at starting was so small and limited and without any experienced person in this field of making rockest. He himself quoted that “And the reason I ended up being the chief engineer or chief designer was not because I wanted to, it was because I couldn’t hire anyone. Nobody good would join. So I ended up being that by default”.

Falcon 1 the first privately owned liquid-fuelled rocket to reach the orbit. The Falcon 1 was a successful launch but was not operable for a long time, it soon failed to function. But it provided the company many dealerships launching worthing millions. It also carried RaakSat a commercial satellite.

SpaceX Dragon the first spacecraft of the company that was orbited, and was recovered and used again successfully.

DragonC2+ the first spacecraft of the company to dock at the International Space Station (ISS).

Falcon 9 series recovered the first stage of the rocket and landed it on land and sea both. They further used the recovered part again in their next launches.

Crew Drago Demo-2 was used to send humans to orbit and successfully to the International Space Station for the first time by the company.

Some Special Key To Success Hardware

Falcon 1 was the first rocket that was successfully launched in the orbit by the company. Its liquid fuel propulsion and lightweight material made it very cost-effective as compared to the previous rockets. The rocket proved to be the stepping stone and a base for future rockets.

Falcon 9 a very powerful rocket capable of delivering up to 22,800 kilograms to orbit. The rocket featured 9 merlin engines and used liquid-fuel for propulsion. It became the first commercial private spacecraft to be docked at ISS.

Merlin rocket engine is the special type of engine used for only liquid-fuel. This type of engine was inspired by the engine used in the Apollo Program. These thruster engines are used at the primary stage i.e. the stage responsible for the lift-off.

Dragon spacecraft is one of the best in class spacecraft designed by SpaceX and is currently being used by NASA. The spacecraft is capable of carrying humans and cargo both with a full functional operating system. The spacecraft has the capability to go to the orbit and beyond. And the best part is its reusability. Drago became the first commercial spacecraft to deliver to ISS in 2012 and has continued to be used for the same since.

Posted by Shivam Thakur
Follow:
You will never make it if you care what others think. | Editor @magazinegogo | 21 | Engineering student | Fitness enthusiast |
3 Comments 3 Comments