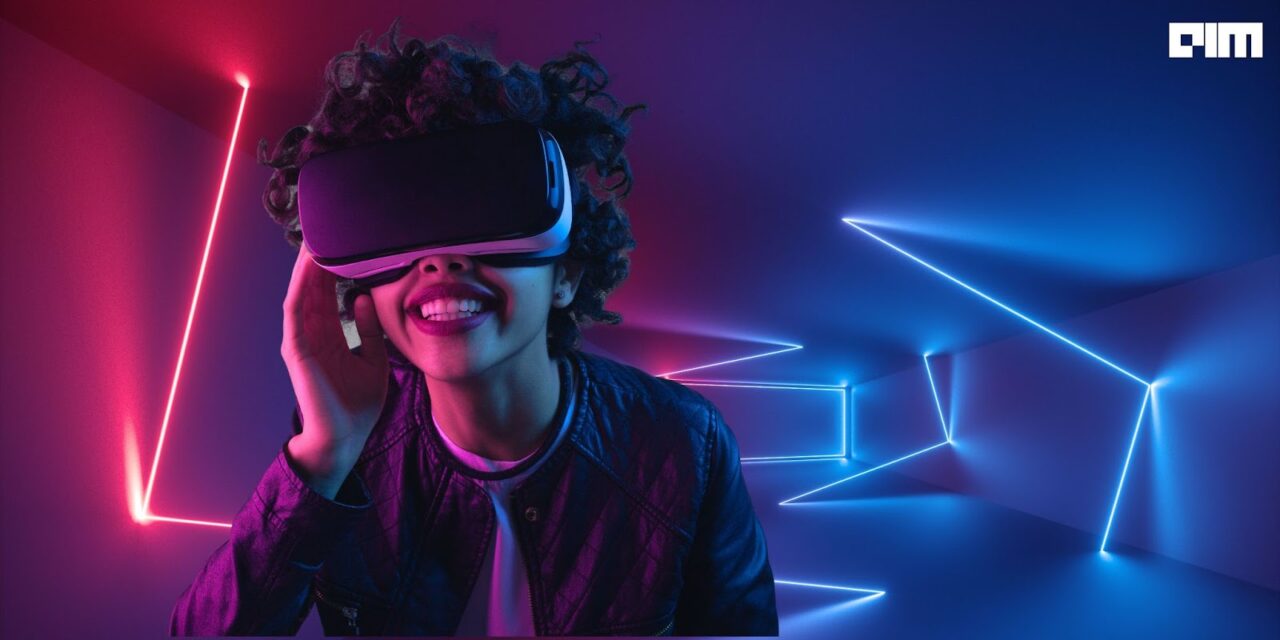 The coming name change, which CEO Mark Zuckerberg plans to talk about at the company’s annual Connect conference on October 28th, but could unveil sooner, is meant to signal the tech giant’s ambition to be known for more than social media and all the ills that entail. The rebrand would likely position the blue Facebook app as one of many products under a parent company overseeing groups like Instagram, WhatsApp, Oculus, and more. A spokesperson for Facebook declined to comment on this story.

Facebook already has more than 10,000 employees building consumer hardware like AR glasses that Zuckerberg believes will eventually be as ubiquitous as smartphones. In July, he told, over the next several years, “we will effectively transition from people seeing us as primarily being a social media company to being a metaverse company.”

A rebrand could also serve to further separate the futuristic work Zuckerberg is focused on from the intense scrutiny Facebook is currently under for the way its social platform operates today. A former employee turned whistleblower, Frances Haugen, recently leaked a trove of damning internal documents to The Wall Street Journal and testified about them before Congress. Antitrust regulators in the US and elsewhere are trying to break the company up, and public trust in how Facebook does business is falling.

Facebook isn’t the first well-known tech company to change its company name as its ambitions expand. In 2015, Google reorganized entirely under a holding company called Alphabet, partly to signal that it was no longer just a search engine, but a sprawling conglomerate with companies making driverless cars and health tech. And Snapchat rebranded to Snap Inc. in 2016, the same year it started calling itself a “camera company” and debuted its first pair of Spectacles camera glasses.

I’m told that the new Facebook company name is a closely-guarded secret within its walls and not known widely, even among its full senior leadership. A possible name could have something to do with Horizon, the name of the still-unreleased VR version of Facebook-meets-Roblox that the company has been developing for the past few years. The name of that app was recently tweaked to Horizon Worlds shortly after Facebook demoed a version for workplace collaboration called Horizon Workrooms.

Aside from Zuckerberg’s comments, Facebook has been steadily laying the groundwork for a greater focus on the next generation of technology. This past summer it set up a dedicated metaverse team. More recently, it announced that the head of AR and VR, Andrew Bosworth, will be promoted to chief technology officer. And just a couple of days ago Facebook announced plans to hire 10,000 more employees to work on the metaverse in Europe.

Complicating matters is that, while Facebook has been heavily promoting the idea of the metaverse in recent weeks, it’s still not a concept that’s widely understood. The term was coined originally by sci-fi novelist Neal Stephenson to describe a virtual world people escape to from a dystopian, real world. Now it’s being adopted by one of the world’s largest and most controversial companies — and it’ll have to explain why its own virtual world is worth diving into.

These devices are gateways to the metaverse, a futuristic digital world where people move from virtual to augmented versions of reality almost seamlessly. Mr. Zuckerberg, Facebook’s founder and chief executive, last week renamed his company Meta and laid out a vision for pursuing the metaverse as the next social platform. The stores would help show people that virtual reality and augmented reality can be fun and exciting, exactly the way Mr. Zuckerberg sees it.

The aim of the stores is to make the world “more open and connected,” according to the company documents viewed by The Times. They are also intended to spark emotions like “curiosity, closeness,” as well as a sense of feeling “welcomed” while experimenting with headsets in a “judgment-free journey,” according to the documents.

Discussions about physical stores predated Facebook’s rebranding by many months, with serious work on the initiative has started last year, the people said. And the project, which is still in development, may not proceed, they said. But if Meta moves forward with stores, it would be a first for a tech giant that has existed largely digitally, with more than 3.5 billion people using its apps such as Facebook, Instagram, WhatsApp, and Messenger.

A Meta spokeswoman said the company couldn’t confirm plans for stores but said its latest virtual reality headset was “in high demand” and that its hardware was available at partner retailers.

Mr. Zuckerberg has talked up the metaverse as his company grapples with regulatory and societal challenges. Frances Haugen, a former employee turned whistle-blower, amassed thousands of pages of internal documents and recently shared them with lawmakers and the news media. She has said that Facebook was not doing enough to protect society from the harm it causes. Her disclosures have drawn scrutiny from legislators and regulators, though it is unclear how strong her case is.

Skepticism about the metaverse also abounds. While Meta’s Reality Labs division has had modest past success with the Oculus Quest 2, a low-priced headset that was popular last year, virtual reality remains a niche market for hobbyists and enthusiasts. The hardware is often costly and can be difficult to use. Some people have reported that the headsets nauseate them.

“We are, at best guess, at least five to 10 years out from a fully fleshed out Meta product or service,” said Tim Derdenger, a professor at Carnegie Mellon University’s Tepper School of Business. He said what Meta was working on was akin to the computer game Second Life from the early 2000s, calling it “a second shot at a Second Life-like service, but that is hopefully more immersive.”

Still, Mr. Zuckerberg has said he sees the moment to build what he believes will be the next major shift in computing platforms since the smartphone era. In that future, Mr. Zuckerberg’s apps would no longer be beholden to the rules dictated by Apple and Google, which own the app stores that distribute Facebook, Instagram, WhatsApp, and Messenger.

Technology companies opening their own stores is not new. Gateway, a personal computer maker, had its own stores in the 1990s. Apple has retail stores so people can test out devices and get their questions answered. Microsoft, Amazon, and others have followed with their own stores as well.

In recent years, Meta had experimented with some physical retail efforts. It opened “pop-up” kiosks at airports and a pop-up store in Manhattan’s SoHo district to show its Oculus hardware products. It also had a pop-up location with Macy’s in 2018, with the aim of bringing more small businesses onto the platform. 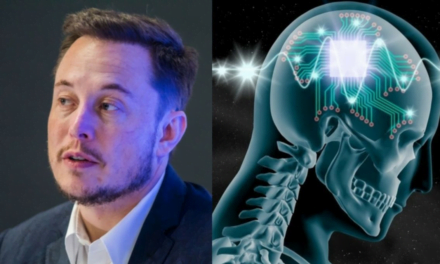 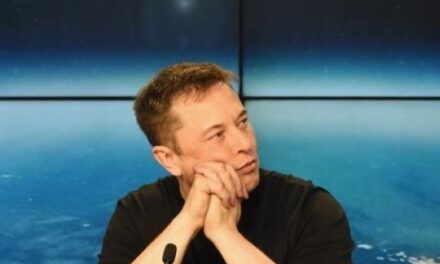 Want to deliver weapons? Maybe we should ask Elon Musk. 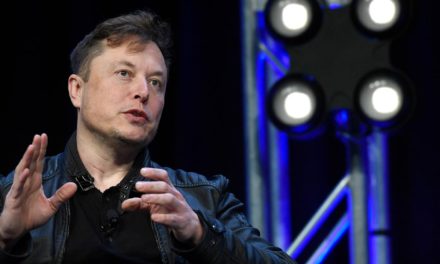 THE RISE OF ELON MUSK 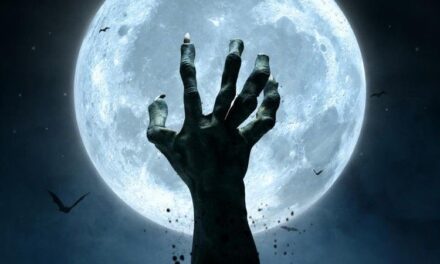 “Once in a blue moon” is in Halloween this year.