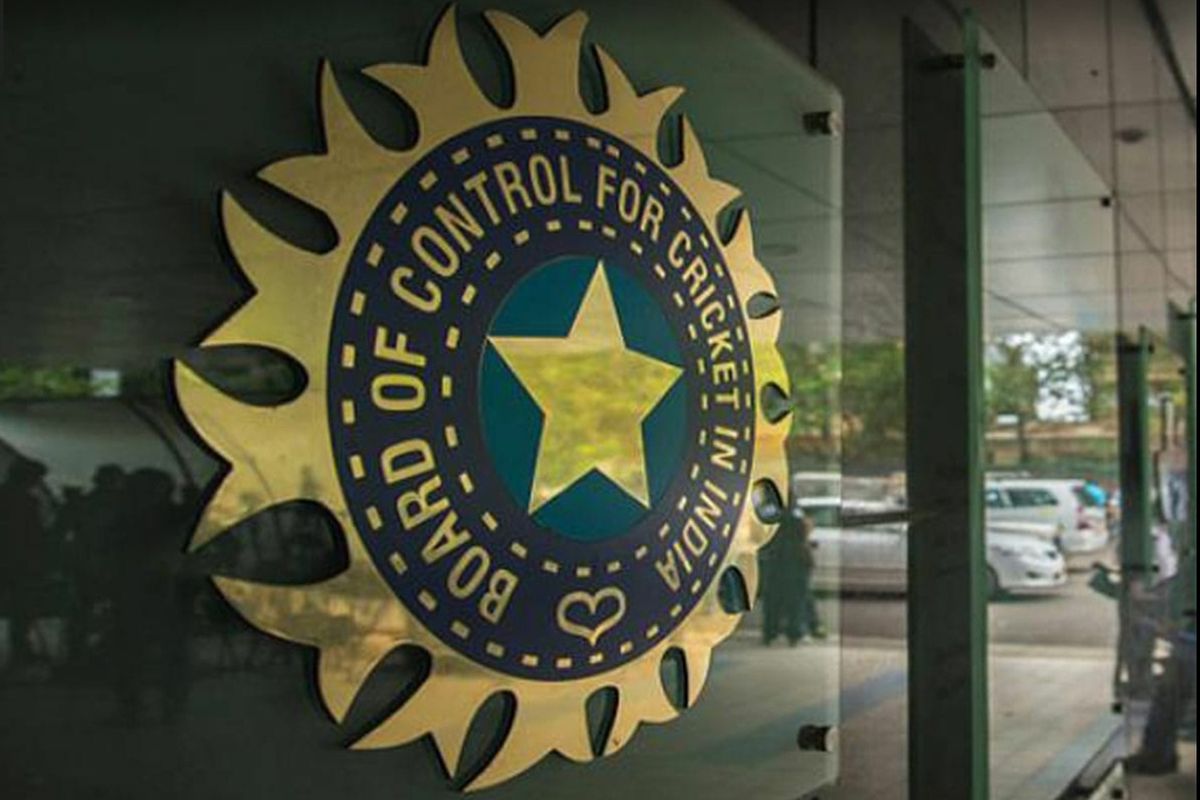 Progression and opening of the Indian skies in 1991 changed the circumstance. The BCCI, which indicated lost Rs 62 lakh in 1992, is presently a $4 billion (about Rs 25,500 crore) assets (the offer of IPL broadcast rights for a long time alone could bring Rs 20,000 crore). Indian cricket’s financial muscle is not restricted to the homeland.

During the 2015 World Cup in Australia, the India-South Africa match was attended by over 85,000 people at the MCG – and 80,000 were Indians. The India-Pakistan match at the Adelaide Oval was the most high-profile match of the competition and there are rumors that the ICC will host the 2019 India-Pakistan World Cup match at the Olympic Stadium in Stratford in front of 80,000 fans. Despite the many controversies and the backlash from the Supreme Court, the BCCI continues to be the most powerful cricket body in the world. It has emerged the final arbiter in deciding if the ICC can push for cricket’s inclusion in the Olympics and earns $405 million, over two times more than second-placed England from the ICC’s revenue over 8 years. Even the recently concluded Women’s World Cup, played to a sold-out crowd at Lord’s, turned out to be what it did because India made the final.

Earlier BCCI used to give Rs. 5 lakhs per game to Doordarshan to telecast Indian Cricket and tour money to the teams to come to India. As per now Star Sports pay Rs. 65 lakhs per match for telecasting domestic cricket of India and Rs 55 crore per game for telecasting an IPL game. This is how tables have turned over the years.

The rise of cricket in India began right after the memorable 1983 World Cup victory where the underdogs India went onto win the World Cup final defeating the then number 1 team and defending champions West Indies. Kapil Dev’s young blood proved worthy enough and laid the foundation of cricket in India. However, BCCI gained much popularity when they successfully secured the hosting of World Cup 1987. It was the first time when a world cup was hosted outside England and India was given the hosting rights ahead of countries like Australia and New Zealand.

BCCI still had to pay Rs. 5 lakhs per game to Doordarshan until 1992. However, in 1993, BCCI won a court verdict, allowing them to sell TV rights at a profit. In the same year, TWI becomes the first foreign broadcaster hosting the Hero Cup 1993. Therefore, 1993 was a landmark year for BCCI where they ended the year with a revenue of $600,000. Post-1996, Jagmohan Dalmiya had become a great influencer in the world cricket and thus was appointed as ICC Chairman in 1997. However, Australia and West Indies refused to play in terror-scarred Sri Lanka during the tournament. Dalmiya, who was then the Secretary of BCCI, created a united India-Pakistan team (called the Wills XI) in a matter of days to play a goodwill match against Sri Lanka in Sri Lanka. With a record-breaking deal for TV rights being signed for the World Cup, the tournament went on to become a major commercial success. Things kept changing and finally Doordarshan bought the broadcasting rights in 2000 for 4 year TV rights at Rs. 240 crores.

The things kept growing marginally well. Indian cricket gained popularity all over the world after reaching the finals of the 2003 World Cup. The team was performing brilliantly and the legends such as Sachin Tendulkar, Rahul Dravid, Saurav Ganguly, Virender Sehwag, and Anil Kumble were at their peak. In 2006, Nimbus Sports wins TV Rights for a massive USD 612 million. (which was later reduced to 549 million USD)

Things went to the next level when Sony acquired the TV Rights for IPL for a 10 year deal at 918 million USD. However, it was resold to Sony the following year at 1.63 billion USD. BCCI was getting richer and richer in terms of talent and money. Soon from 2012. Star Sports starting dominating the TV rights space for Indian cricket.

The Indian cricket then, therefore, went onto become the richest board in world cricket. India kept on improving in terms of their performing abilities as well. Investing their money in the grassroots of the cricket and building better infrastructures for the players had helped Indian cricket in dominating at the world level and now Indian cricket rules the world cricket at a great performance rate.

Although the BCCI had humble beginnings in colonial India, it has grown into a multi-million dollar entity ─ one that is able to exert a very significant amount of control over international cricket. While cricket in India was largely restricted to the rich and powerful in its early days, the BCCI has undoubtedly played a huge role in bringing cricket to every household in India. For better or for worse, the organization has found new ways to commercialize cricket by striking lucrative deals with broadcasters, kit manufacturers and other sponsors. These funds are crucial for expanding and improving the quality of cricket played within the country, especially at the grassroots level. At the same time, most of the problems associated with the BCCI exist because its loose organizational structure places control in a small group of influential individuals.

While many remedies have been suggested to the BCCI, there has been negligible transformation, owing to the resistance offered by the old guard of the organization. Many have argued that the BCCI should be brought under direct control of the Indian government in order to bring ensure transparency within the cricketing fraternity.

The rapid ascent of the BCCI can be strongly attributed to the lack of government interference in its operational activities. Since it is a private body which does not utilize taxpayer money for its functioning, it does not face the issue of funding that many other government-funded sporting bodies have to deal with. Today, BCCI holds 80% of the total revenue of the world cup, and 75% of the game’s viewers are from this region.