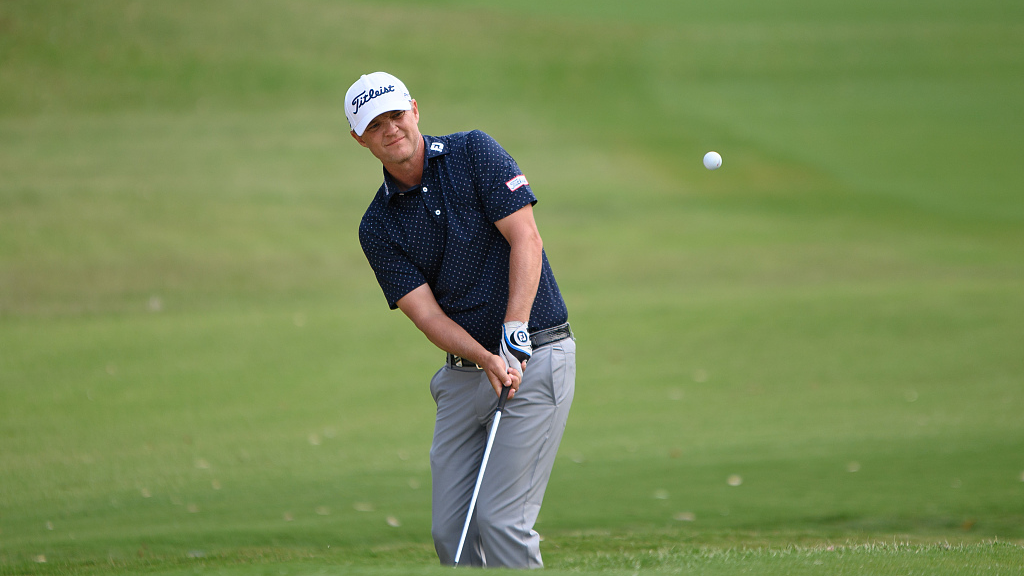 The 105th edition of the country’s oldest and most prestigious tournament, scheduled to take place at Melbourne’s Kingston Heath Golf Club, had already been postponed from its usual slot in November.

The Australia Open will be absent from the sporting calendar for the first time since World War Two this season after Golf Australia and the PGA of Australia canceled all of their top events on Friday because of the COVID-19 pandemic.

“It’s unprecedented and a real blow for Australian golf and its fans,” PGA of Australia chief executive Gavin Kirkman said in a news release. “We have collectively spent months in exhaustive consultation with all relevant authorities and our sanctioning partners to try to find a way to stage all three events safely. “But even with multiple contingency plans, it has reached a point where decisions have to be made and this, regrettably, is the one we’ve had to take.”

The Australian PGA Championship, which was first played in 1905 and is co-sanctioned by the European Tour, had already been moved from December to February at Brisbane’s Royal Queensland. The governing bodies said they considered a raft of measures to get the tournaments up and running, including bringing players into a biosecure bubble and restricting crowds, but the options proved “unviable”.

“The events rely on significant support from players and tours around the world, so given current quarantine restrictions, we believe the field strength of all three events would be severely compromised,” said Golf Australia’s new chief executive James Sutherland.