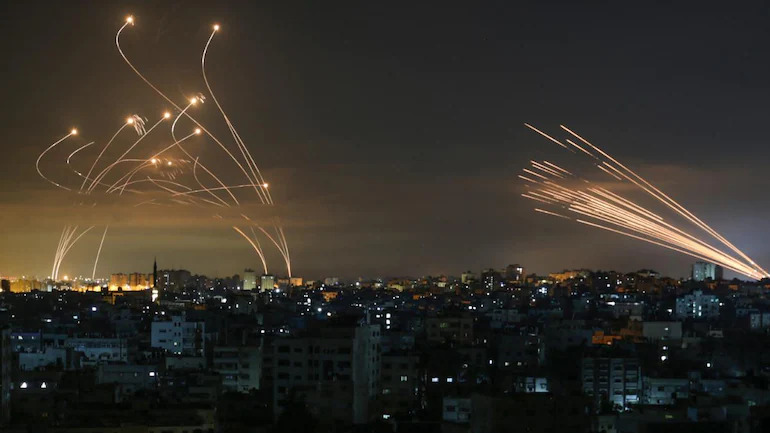 In the last few days, the Israel-Palestine conflict has transformed into an out and out conflict prompting huge scope fatalities. The violence that started in East Jerusalem in April has extended to military assaults from both Israel and Palestine. Huge scope wounds and fatalities have been accounted for. Conflicts have broken out between Palestinian Arabs and Jewish gatherings in Israel. The international community looks divided and preparing for favoring one side in the current Israel-Palestine struggle on the off chance that it disturbs another conflict. Both nations have a long history of violence.

Everything began when Israel blockaded Damascus Gate Plaza in East Jerusalem on April 12. It is a famous social occasion place for Palestinians during Ramzan. Fights broke out. On April 16, Israel restricted the number of individuals who could pray at Al-Aqsa Mosque—considered the third holiest mosque in Islam — in East Jerusalem to 10,000 individuals. Conflicts ejected and spread to Gaza and the West Bank.

Hamas, the militant group that rules Gaza, began firing rockets after warning Israel to withdraw from the site. Israel retaliated and launched air strikes as well.

Israeli PM Benjamin Netanyahu on Friday, said the country’s military operation against Palestinian militants would continue for “as long as necessary”. He added that Hamas would pay a heavy price, as would other “terrorist groups”.

As the conflict entered its fifth day, United Nations Secretary General António Guterres called for “an immediate de-escalation and cessation of hostilities in Gaza and Israel”. Many other diplomats had the same appeal, but Israeli and Palestinian leaders have so far failed to produce a ceasefire agreement.

A senior Hamas official has said the group is prepared for a “complementary” truce if the international community constrains Israel to “smother military activities” at the contested al-Aqsa Mosque in Jerusalem. But,  a senior adviser to Mr. Netanyahu told the BBC that international calls for restraint were misplaced. “We didn’t want this conflict, but now that it’s started it has to end with a sustained period of quiet,” said Mark Regev. “That can only be achieved by Israel taking out Hamas – their military structure, their command and control.”

The clash between both the nations has now reached a week, and people are suffering. More than hundred people have lost their lives and a lot of collateral damage has been done. The world at large needs to come together for a peaceful solution but the reluctance of the Israeli government and other involved parties have aggravated the issue more. Thus a balanced approach would help to maintain favorable relations with Arab countries as well as Israel. For war will bring nothing but devastation, sorrows, losses and grievances.