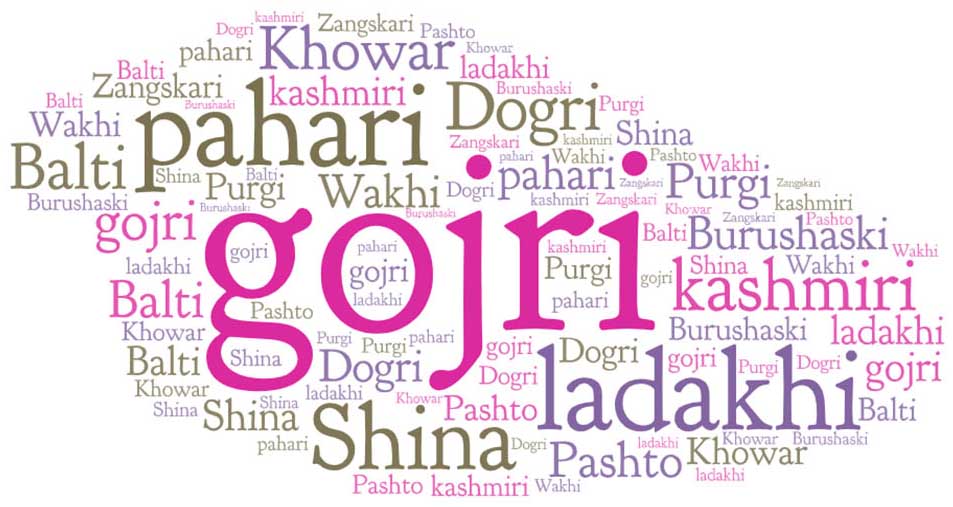 Likewise today I will discuss with you about Pahadi language or Pahari languages also called as Indo_Arya languages are the languages derived from Prakrit and Sanskrit languages spoken in three countries India, Pakistan, and Nepal. These language dialects have several linguistic features in common with the Kashmiri language and Rajasthani language.

In Indian J&K, Doda, Ramban, Kathua, Kishtwar, Baramulla et are districts where Pahari is spoken. Mainly in the Baramulla district From Boniyar to Uri, all the inhabitants of the area are speaking Pahari languages. These languages have their own culture, their own history.
Some words from the language spoken in Baramulla district with English translation.