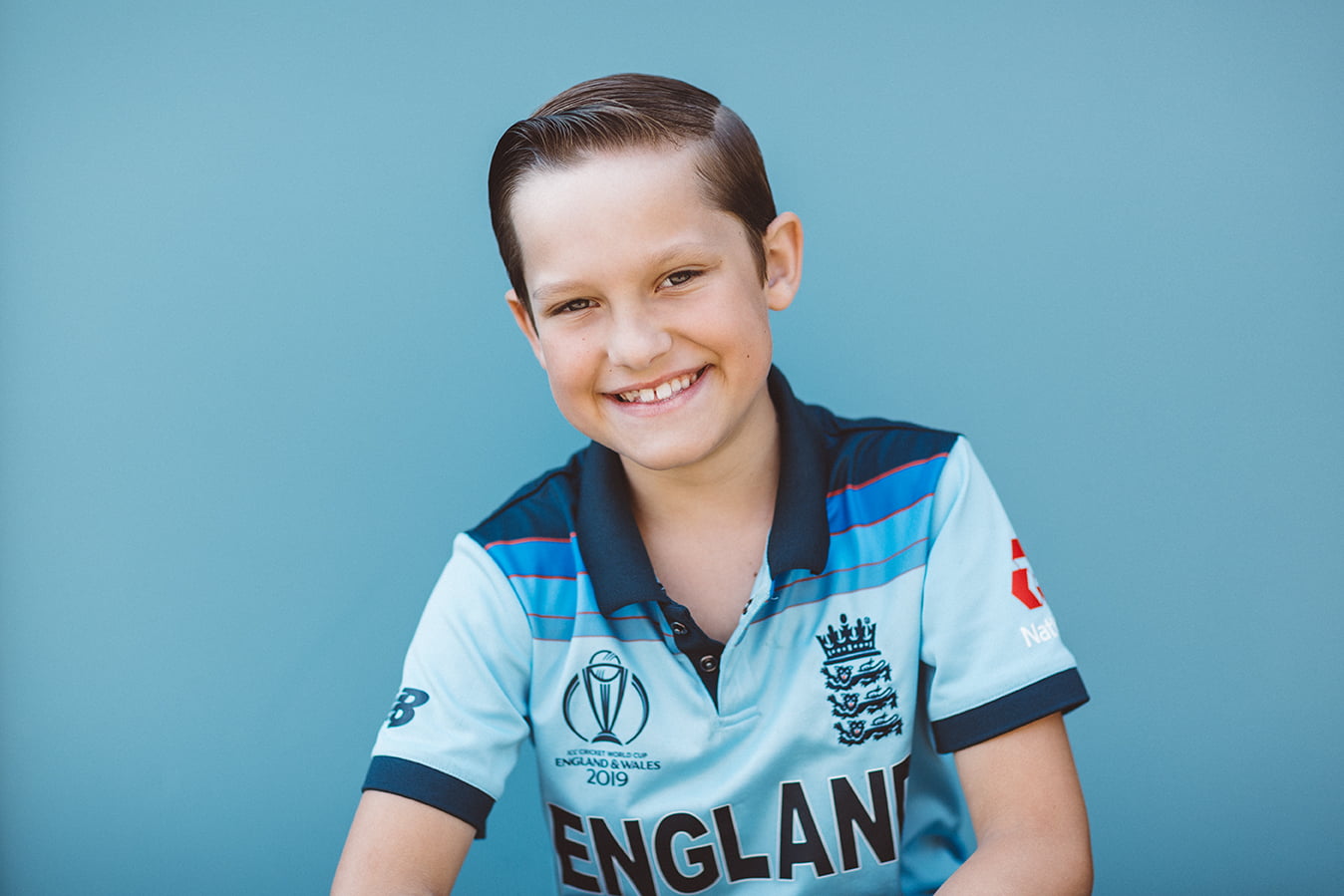 Jackson Bentley is an Under 9 cricketer from Cheshire, England who plays for Nantwich CC.

More recently, he has developed his social media channels on both Youtube and Instagram, where he shares his own cricketing journey, drills, and skills using his moniker “The Cricket Kid”. He has gained a quick following and already gained the interest of some of his cricketing idols; Joe Root, Jos Buttler, and Sarah Taylor.

Ever since he was able to walk aged two, he has rarely been without a cricket bat or ball in his hand. His enthusiasm for the game is relentless and most often you can find him at the nets, tiring out his Dad or Grandad! His father, Nick played youth county cricket for Cheshire and his grandfather, Chris has always coached junior cricket. Jackson has a very natural eye for the ball, so with their guidance, he really began to develop his cricket technique early.
Aged 6, Jackson played his first competitive cricket match for Nantwich CC in the Under 9 South Cheshire league. Still barely being as tall as the stumps, he then played his first full season aged 7 in a team who that year, won the league. The league title was retained by Nantwich the following year, where aged just 8 years old, Jackson scored 57 from 17 balls (50 from 15) and returned bowling figures of 5 wickets for 3 runs in the penultimate game of the season.
Since the age of 7, Jackson has embarked on a series of annual regional coaching courses for Cheshire, each year progressing through to the excellence stage. In the last two years especially, he further developed his hardball skills with the bat and also last year fell in love with wicketkeeping.

After a forced lay off this season due to COVID-19 and social distancing measures, Jackson, like many cricketers, is desperate to get back out onto the square. Hopefully, there will be some cricket yet to be played in the 2020 season!