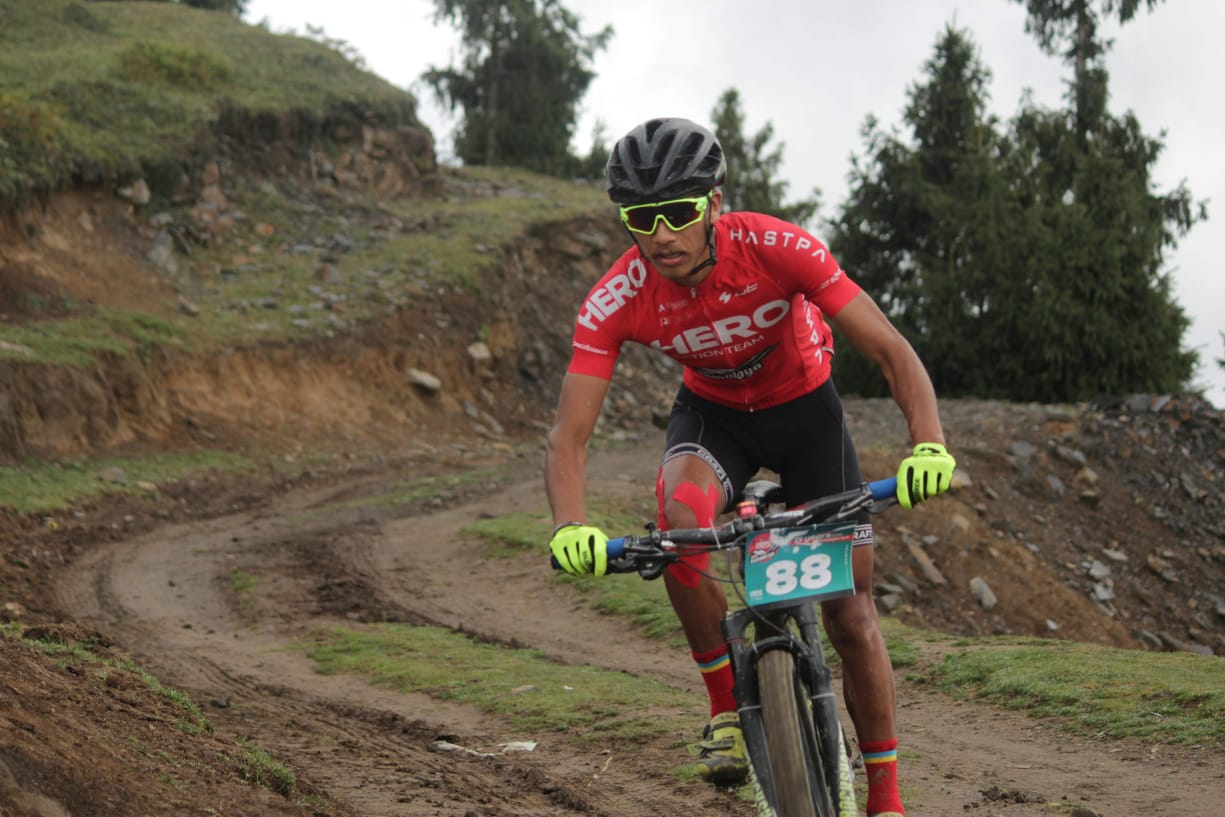 “Where do you see yourself after 5 years?”, A question that has been asked to almost all of us once in life. A question that we try to answer in the most dramatic way possible. Well, as a matter of fact, David Kumar, has been at the pinnacle of mountain cycling for the last 5 years. In an interview with GOGO magazine, the overall winner of the prestigious MTB Shimla for 3 consecutive years since 2017, David says that what began as a hobby with his best friend Abhishek, turned out to be the thing that he is impeccable and awesome at. Being an athlete since childhood, David never started cycling with the hope of making it professional. It was a weekend hobby that he and his best friend used to do. But once he heard about the MTB events going around, he couldn’t resist participating in them.

Once it began with the MTB Shimla, he went on to become the MTB Himalaya Best Asian Rider and came in overall top 10 in 2017 and 2018.

This winning streak kept on increasing with David winning 2018 HELL RACE and grabbing the overall winner of ROS finale Chandigarh in 2019.

He also said that this quarantine had taken away the thing he loves the most, but it also gave him an opportunity to understand the world he loves so much. Now a part of the official team of Hero cycling, David gets a chance to take part in all the numerous events that have been taking place internationally and nationally. He was sad that he couldn’t perform well in 2020 due to a serious knee injury which kept him from performing his best. But he seems to be consistent in training and getting fit as soon as possible so he once again is out there to conquer the cycling world.

Just before lockdown, David was in Portugal training on his hardest level. This lockdown had him home and just as all of his, he did his duty of a good citizen by staying indoors and following the instructions. Now, as there are relaxations beginning in the Unlock phase, David has planned to resume his hectic and hardworking training schedule to begin his preparations for the upcoming events and continue to win everything that comes his way. We here at GOGO wish all the very best for all his upcoming challenges.