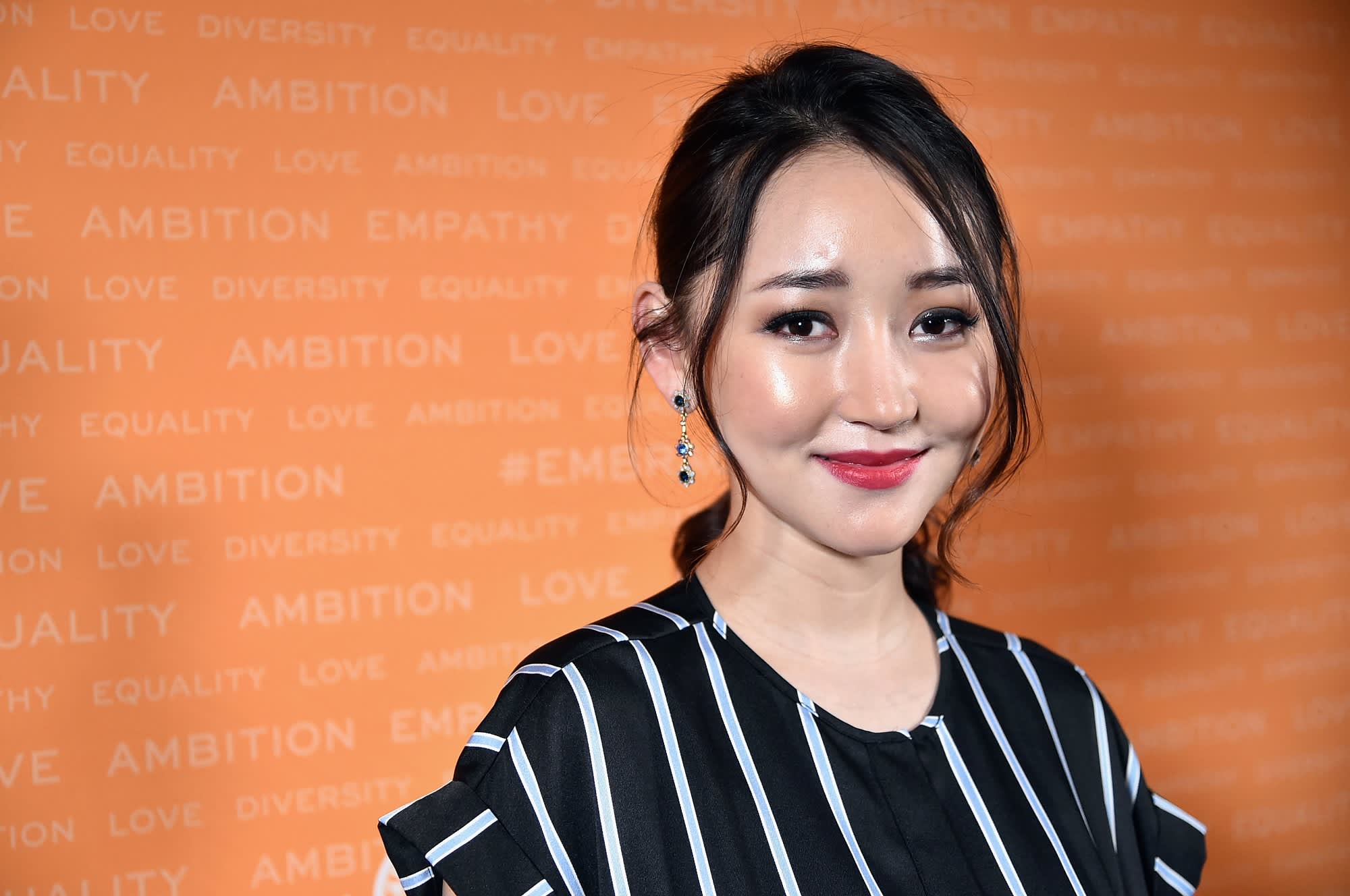 A woman who fled North Korea when she was a teenager and is now attending Columbia University said she is seeing a lot of similarities between the totalitarian regime she grew up in and the education she is now receiving in the United States. Yeonmi Park and her mother fled North Korea to China over the frozen Yalu River in 2007, when she was just 13, and the two were sold into slavery by human traffickers.

They were ultimately able to flee to Mongolia with the help of Christian missionaries and trekked across the Gobi Desert to eventually find refuge in South Korea, where Park, now 27, attended college before transferring to Columbia in 2016. ‘I literally crossed the Gobi Desert to be free and I realized I’m not free, America’s not free,’ she said, ‘I expected that I was paying this fortune, all this time and energy to learn how to think,’ she told FOX News. ‘But they are forcing you to think the way they want you to think, ‘I realized, ‘Wow, this is insane,” she recounted, ‘I thought America was different but I saw so many similarities to what I saw in North Korea that I started worrying.’

Park said that her professors would give them ‘trigger warnings’ and allow them to opt out of readings and discussions, ‘Going to Columbia, the first thing I learned was ‘safe space,” she told the New York Post. She explained that when she started school at Columbia, she was excited to learn more about history, a subject she said was discouraged in her homeland, But when her teacher, discussing Western Civilization, asked if students had an issue with the name of the class topic, most did, saying there was a ‘colonial’ slant.

‘Every problem, they explained us, is because of white men,’ she said, reminding her of her home country where people were categorized based on their ancestors, according to the Post, During her orientation, a professor asked who the class who liked classical books, like Jane Austen. ‘I said, ‘I love those books,’ Park said in an interview with FOX News. ‘I thought it was a good thing, ‘Then she said, ‘Did you know those writers had a colonial mindset? They were racists and bigots and are subconsciously brainwashing you.’

From there, she said, her classes were filled with ‘anti-American sentiment, reminding her of her childhood in North Korea, where students were constantly taught about the ‘American bastard,’ which was the only way they were allowed to refer to Americans, ‘The math problems would say: ‘There are four American bastards, you kill two of them, how many American bastards are left to kill?,” Park recounted, saying 7-year-olds in North Korea would have to respond with ‘two American bastards’ to that question.