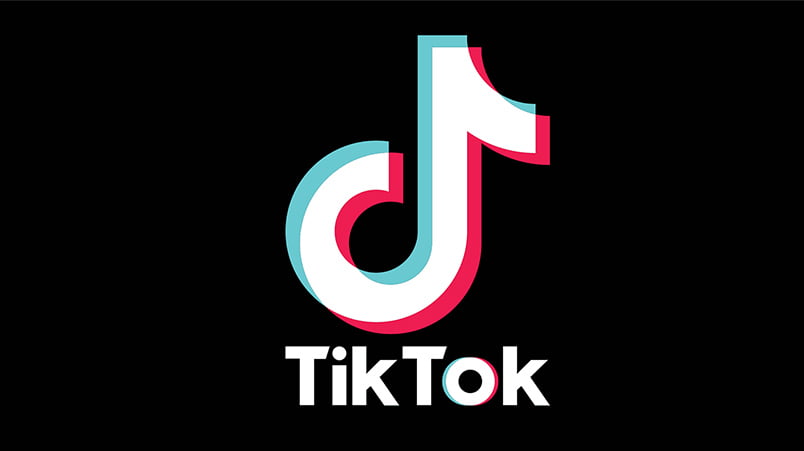 The flare of patriotism is gleaming very bright in India after the casualties due to the clash between two neighbour nuclear-nations. The clash went down at Galwan valley in Himalayan region of Ladakh.

After these events, tension has increased between the nations. Both countries are active and have increased the military forces near the border. To know more about Galwan Valley clash, visit https://gogomagazine.in/galwan-valley-clash/.

The public of India have also become very active and is trying to find any way possible to make an impact on china for such behaviour. Indians have started to boycott almost every Chinese goods (be it either hardware or software) and are exploring alternatives for every Chinese product they are removing.

But on July 29, 2020, at 21.36 (IST), the government banned 59 Chinese apps. It was a huge surprise for everyone because banning something on the national level or global level there must be a valid reason. Although the orders are interim.

Here is the List of 59 Chinese apps that are banned by Indian Government.

What triggered the ban?

Full statement from the Indian Government’s Ministry of Electronics & IT says “the apps are engaged in activities which is prejudicial to sovereignty and integrity of India, defence of India, security of state and public order”.

An official statement said, “The Ministry of Information Technology has received many complaints from various sources including several reports about misuse of some mobile apps available on Android and iOS platforms for stealing and surreptitiously transmitting users’ data in an unauthorised manner to servers which have locations outside of India.”

A considerable lot of the Chinese applications have been connected to debates over information protection, and have been blamed for offering sensitive data to the Chinese government. US senators have even called for an investigation into TikTok, which fiercely rejects such claims.

This isn’t the first time Chinese apps have been banned in India. In 2017, there have been complaints against UC Browser that it sends mobile data of its users in India to server in China. There are complaints that even if a user has uninstalled it or cleaned browsing data, the browser retains control of DNS of user’s device.

China’s reaction on the ban

Reacting to India’s ban of the Chinese apps, Chinese Foreign Ministry spokesman Zhao Lijian said, “China is strongly concerned about the relevant notice issued by the Indian side. We are checking and verifying the situation. “I want to stress that the Chinese government always asks the Chinese businesses to abide by international rules, local laws and regulations in their business cooperation with foreign countries,” he said.

He further added, “The Indian government has the responsibility to uphold the legitimate and legal rights of the international investors including the Chinese ones”.

App maker’s reaction on the ban

TikTok’s Indian branch head, Nikhil Gandhi said on Twitter that they are in talks with the Indian government. ”We have been invited to meet with concerned govt. stakeholders for an opportunity to respond and submit clarifications.”

Impact of the ban

India is the biggest market for most of the Chinese apps and TikTok comes top in that list. TikTok occupies estimated 120 million users from India. Now that TikTok is banned in India its market value will hit the grounds which can seriously impact its popularity. TikTok is very influencing in Indian markets. Many common and poor people have become social-celebrities due to this app. Simply put, it has become a source of money for many users. Thousands of users make living out of this platform and the ban cuts them off of their jobs.