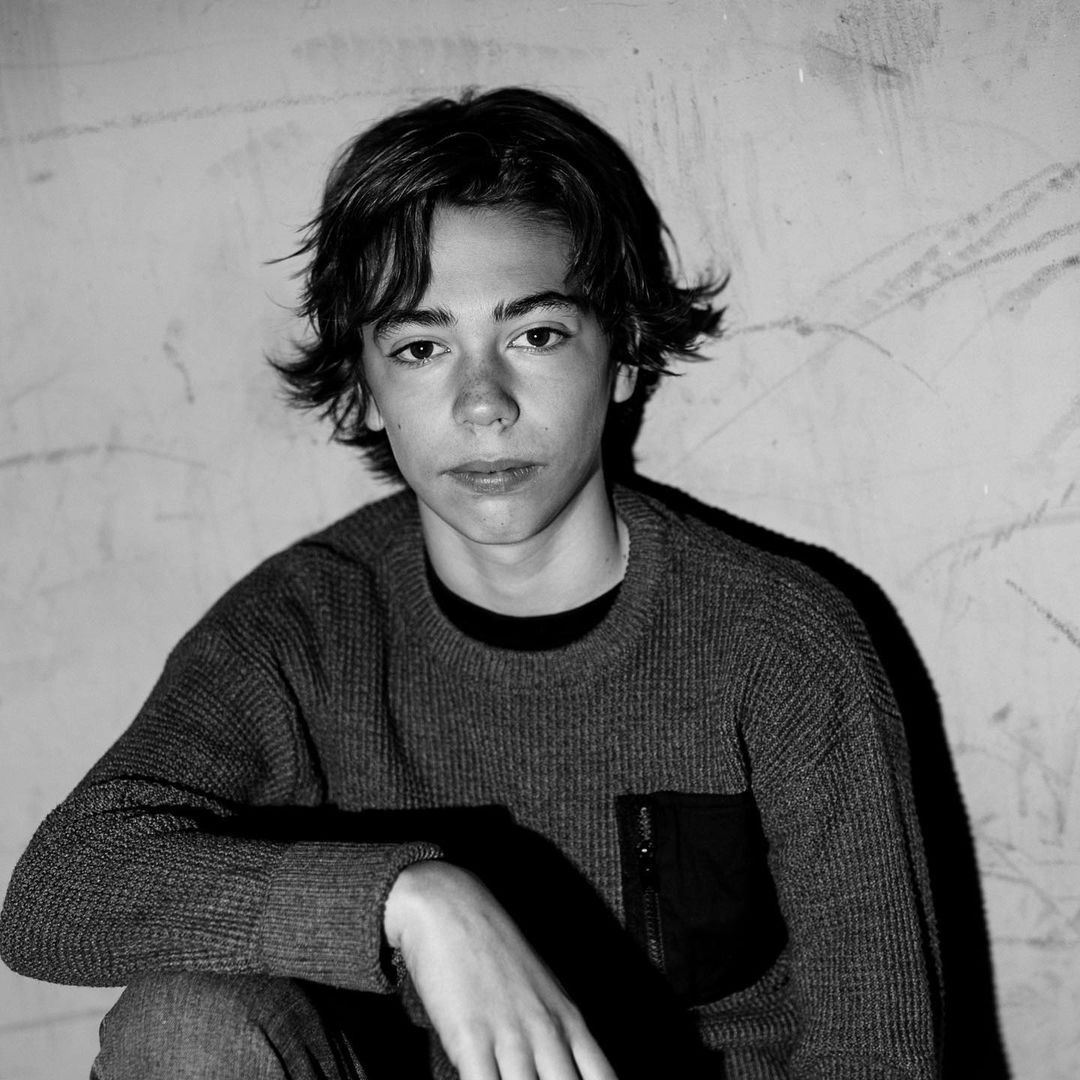 Scotty Berg is a 14-year-old Canadian singer, pop artist, TikToker, and songwriter. He recently released his single ”It Ain’t Over”, which came out during the pandemic. He wanted to capture the good that he saw during it: the moments where people came together to lift each other up. Scotty was also recently nominated for a civic award, recognizing his charitable donations to organizations by raising money through his performances.

Contents
1) When did your journey as a musician begin?2) Tell us more about going into the studio in Nashville to work on your upcoming project with Grammy-nominated songwriter Jamie Floyd.3) Which has been your first track?4) Who has been your inspiration?5) Where do you see yourself in the next 5 years?6) How and why did you get nominated for the City of Kelowna Civic Award for Teen Honor in the Arts?7) Which has been your most memorable performance?8) Tell us about your latest track.9) Share some of your achievements with the magazine.10) How was life in quarantine?

Here is Scotty Berg in a conversation with GOGO Magazine.

The journey started when I was about 2 years old. I would always be singing or humming different songs like Happy Birthday or our Canadian national anthem! Around 9 years old, I started taking singing lessons and have been in lessons ever since.

2) Tell us more about going into the studio in Nashville to work on your upcoming project with Grammy-nominated songwriter Jamie Floyd.

I honestly can’t believe it’s happening! When I found out that I would be working with her and other amazing artists I just felt so lucky. She has worked with some amazing artists like Kelly Clarkson and Keisha. I keep telling people it’s surreal.

My first track ever was a collaboration with a rapper from the U.K. He reached out to me on Instagram and I was like “sure, why not?” It was the first time I ever recorded something in a studio so that was pretty cool. I was 11 or 12.

Musically, probably Justin Bieber. I have seen him in concert and can’t believe how talented he is as a singer and musician. Plus, he is Canadian like me! Ed Sheeran is also very talented and seems like a nice guy.

On larger stages, performing in front of big crowds, loving my life watching people dance and sing along to my songs. Working with amazing writers and producers on full albums with a major label. Can’t wait!

6) How and why did you get nominated for the City of Kelowna Civic Award for Teen Honor in the Arts?

My parents always said to use my talent to help. I have performed for lots of charity fundraisers and I organized a 3-day busking gig last summer to raise money for three charities in my city. I just like helping others out and it was super cool to even be
nominated.

7) Which has been your most memorable performance?

The music school I attended has a yearly rock show which raises money for our hospital foundation. As a singer, you have to audition to be a leader for a song. I got a lead when I was 12, which I think was the youngest. The song I got was a classic rock song called Armageddon by the band Prism. There was like a 30-piece band with violins and everything! We performed in front of 1,000 people and it completely rocked. After the show, I had a stranger walk up and kiss me on the forehead saying it was amazing lol. I
have also sung our national anthem at a hockey game in front of 5,000 people. That was pretty awesome too!

“It Ain’t Over” is a song I am really proud of. I wrote it during lockdown for Covid because all we kept hearing was negative stuff. So, I wrote it to show that even when people are down you can help someone out. It sounds like a love song, but it really is about helping out one another. I have received a lot of positive comments about it. In fact, someone messaged me through Instagram a few days ago and said they played my song for their friend who has cancer. The friend said it was one of the most beautiful songs they have ever heard and it helped them feel better. THAT is why I sing…to make people feel good.

It was NOT fun! I am a very active kid and all school sports were canceled. Part of my school was online and I didn’t like that too much either. Then I also got Covid on my birthday! My whole family had it at the same time so it was pretty crazy at our house.