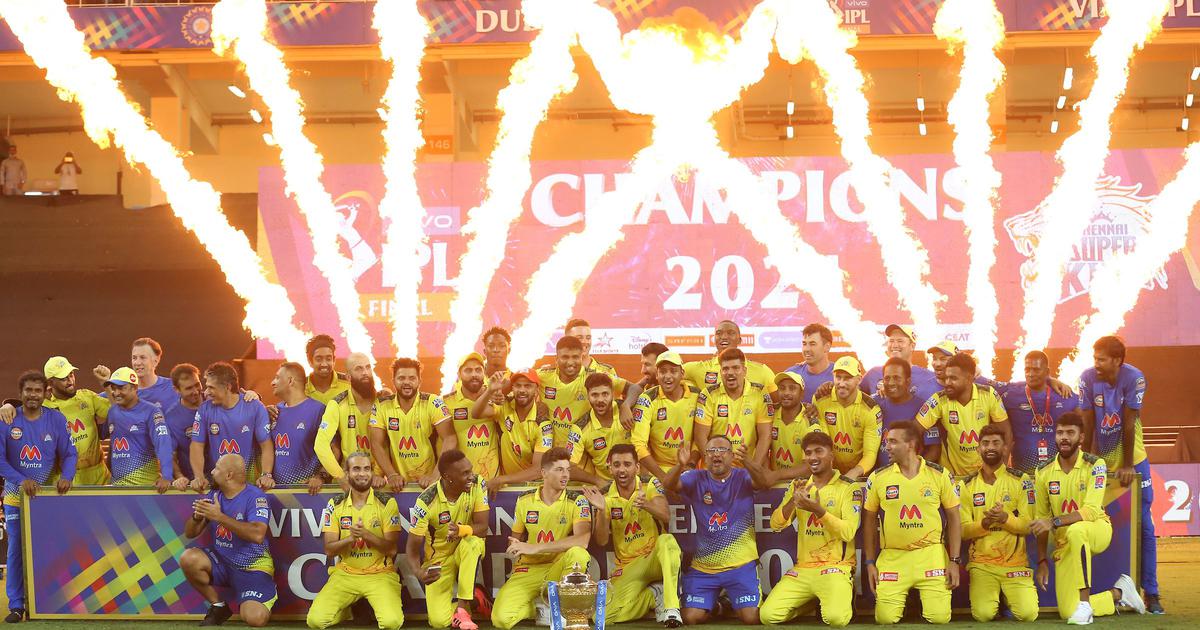 With Chennai Super Kings (CSK) winning the Indian Premier League 2021 title on Sunday after beating finalists KKR by 27 runs, the season came to an end with the spotlight on a few cricketers who displayed sublime skills throughout their campaigns.

Chennai was the first team to qualify for the finals while KKR was behind the table-toppers in the group stage. In the finals, the men in yellow defeated them in the final on Sunday to claim the title. As CSK lifted their fourth title, the IPL awarded some of the extraordinary players with individual awards.

Here is a look at various award winners after the final match in Dubai:

CSK’s opening batsman Gaikwad is the main reason they have won many battles in the IPL 2021 and the IPL crown tonight. Gaikwad has not only given CSK good starts in the powerplay and but also ensured that he plays long and capitalize the starts in the middle-overs. Tonight was no exception as he started the innings on the song but was, unfortunately, dismissed after scoring 32. That was, however, enough for him to cross KL Rahul and become this season’s top scorer

Punjab Kings’ Bishnoi became a viral sensation after taking Narine’s catch in Ahmedabad with a full-length dive at deep mid-wicket.

The find of the season arguably, Iyer has provided KKR with rollicking starts without fail. This was true for the final as well when he scored an all-important 50 but it wasn’t enough to drag his team over the finish line. After he was dismissed, his team crumbled and he could not get a taste of an IPL trophy. But age is on his side here. A breezy hitter of the cricket ball, with composure and brains to match, he has barely resembled a rookie. Spin or pace, yorker or googly, he could flay any ball beyond the boundary.

Patel becomes the first-ever Most Valuable Player in the IPL history with no international experience. His 32 wickets were the joint-most in a single IPL season

Super Striker of the Season – Shimron Hetmyer. He had a strike rate of 168.