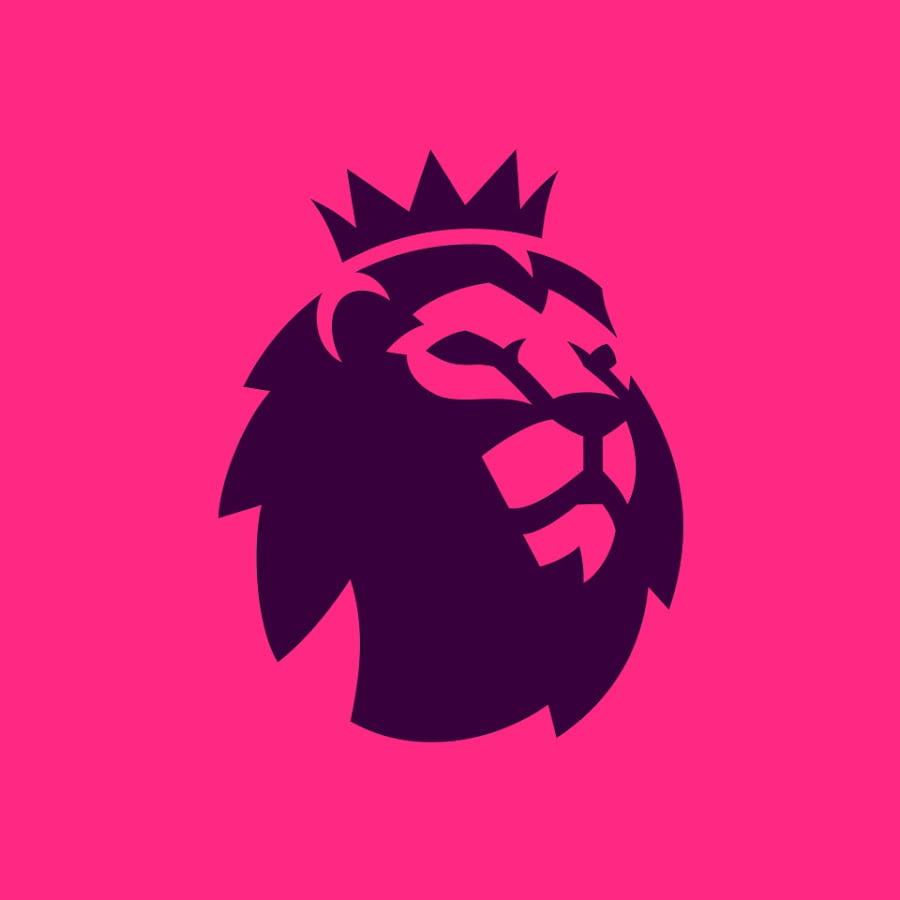 The Premier League is going to kick start its new season from 13th September and the 20 teams are going to battle it out for the title. With several new signings and the transfer window yet to be shut down on 5th October will bring a lot of changes in the squads of the respective clubs. A lot of changes have already been made by Chelsea and the signing of James Rodriguez by Everton along with two other players is a sign of a successful transfer market for the clubs.

The favourites for the Title are Manchester City and Liverpool, with Chelsea, Manchester United, Leicester and Arsenal fighting it out for the place in European Championship. Everton and Tottenham can be the surprising contenders for the both. Liverpool and Manchester City has yet not made any changes o their existing squads with the former being linked to the potential signing of Thiago Alcantara. The current Premier League has sone of the best managers in charge with the likes of Jurgen Klopp(Liverpool), Pep Guardiola(Manchester City), Carlo Ancelotti(Everton), Frank Lampard(Chelsea), Brendan Rodgers(Leicester City)and Jose Mourinho(Tottenham), with some of the best strategic experiences the fight for the title is going to be quite competitive, unlike the few past seasons.

The prediction for the midseason as per the squad studies and managerial qualities are therefore done with due diligence and is quite possible to be a little different from the real results. The past performances of players and the consistency of the squads in the last season are also taken into consideration for the prediction. The lack of pre-season matches has been one of the reasons why the above parameter is used for the predictions.

The League is starting this weekend and the players are ready to work together with the objective to give their best, the best is yet to come will it a replication of the last season or will it be a shocking season similar to the triumph of Leicester City is something to be decided by the end of the season on 23rd May 2021, 19 days prior to the rescheduledEuro 2020.

Players like James Rodriguez, Hakim Ziyech, Bruno Fernandez, Van De Beek and Timo Werner are some of the players to watch out for along the already known faces like Pogba, De Bruyne,  Salah and several others.