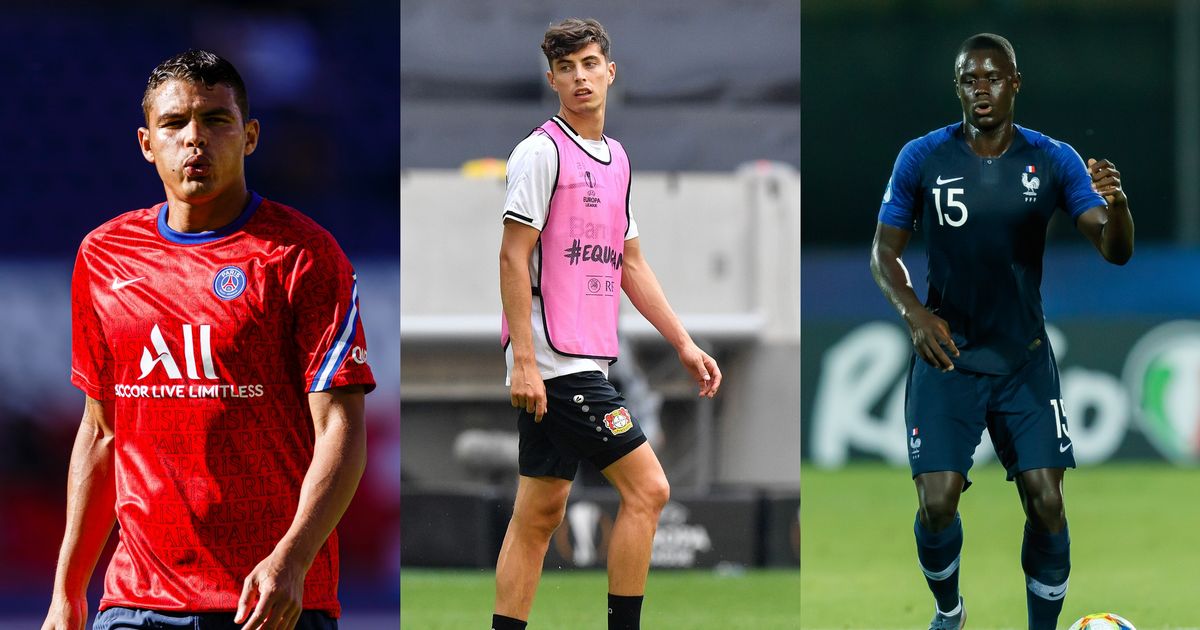 The transfer window opened with the end of the current season of football and the Premier League Clubs have started the recruitment for the missing links in their squads. Chelsea has been one such club that has recently made several changes in the restructuring of the squad, with Pedro and Willian leaving this Chelsea this season to join Roma and Arsenal, respectively, for free transfers. The Blues has signed a few players that can be of great value to the club and help them contend for the Premier League and the Champions League. In this article, we will be taking a look at their recent signings and what makes them special to help Chelsea with the competitive spirit.

The 24-year-old German international has joined Chelsea from RB Leipzig for . the young German had an excellent season with Leipzig scoring 32 goals in the 43 matches he played for his side in all competitions, including three hat-tricks in the campaign. Werner is well known for his speed, off the ball runs and immaculate finishing ability. Playing as a striker in a front two set-up Werner can also play out wide in a front three set-up or as a central striker.

He has also performed excellently well in the International Tournaments for Germany having won the Golden Boot at Confederations Cup in 2017 with three goals and two assists in the tournament. The youngest man to play 200 Bundesliga matches is a great prospect for Chelsea with great potential to be a ruthless striker for Chelsea.

The 35-year-old former PSG captain is the latest Chelsea signing after a shocking step taken by PSG to not extend the contract of their captain after the 2019-20 season. The Seven-time Ligue 1 winner alongside the 11 Domestic titles is one of the best defenders in the world right now. The performance in the Champions League final was one such display of his defensive prowess making an excellent goal-line save.

The Brazilian has the ability and experience to help the club fill the void that the departure of David Luiz left, with the contract up to 2022 the Former PSG man has two more years to add a few more trophies into his already flamboyant trophy cabinet.

The Former Leicester City left-back grabbed the eye of Frank Lampard with his free-flowing, energetic style of play that focused on high line full-back producing goal scoring opportunities. Chilwell is even better in an attacking position than he is defensively, making him one of the best Left-back in the business, Brendan Rodgers played Wilfred Ndidi in t6he defensive midfield role giving the left-back the opportunity upfront.

The 23-year-old has signed a five-year deal with the Stamford Bridge club – moving for a fee reported to be around the £50million mark, with age on his side has a lot of years to be one of the foundation stone of Chelsea’s future.

Hakim Ziyech signed a 5 year deal with Chelsea for 33.3 million Euros, as the Blues made a deal with Ajax for the prolific attacking midfielder who scored 50 goals along with 83 assists in his 183 games for the Ajax side. His ability to cut in with his dribbling skills is very similar to that of Eden Hazard who left Chelsea as he signed for Real Madrid last summer.

In the previous Champions League campaign for Ajax, he scored 3 goals and made three assists in eleven appearances, the consistency and volume of output of his performance speaks for itself. Although Chelsea can never find a player with the skill set of Hazard yet Ziyech can add the dynamism and unpredictability to the Chelsea attack something the Blues lacked last season.