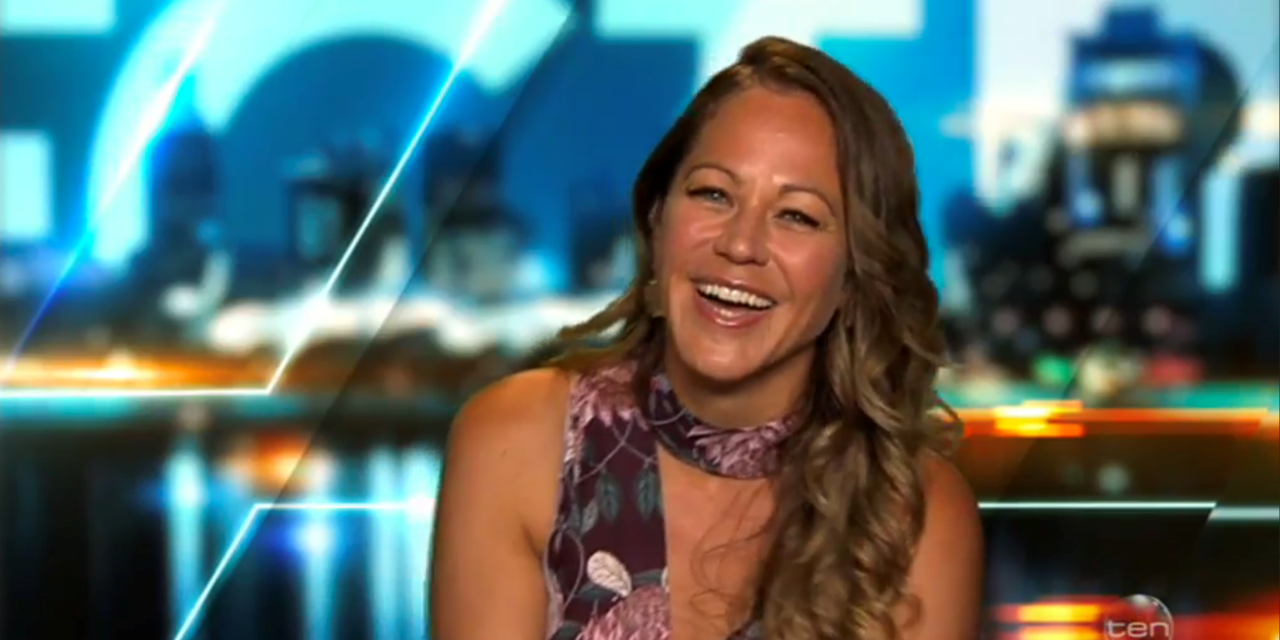 If Sheree had her choice, she would have gills instead of lungs, a breath-hold to rival the sperm whale and a sparkly green mermaid-esque tail. Since she doesn’t she spends most of her time blowing bubbles and developing innovative marine environmental projects that bridge the gap between science and the public. A marine biologist, self-proclaimed creative sea nymph, Adjunct at James Cook University, speaker and commentator Sheree is a most passionate and dynamic science communicators sharing her quiet whit and humor of the natural world through radio, regular TV appearances and documentaries. She’s also a former Young Australian of the Year and award-winning author with several publications including KamaSEAtra – Secrets of Sex in the Sea, a humorous read about the unique reproductive methods of sea creatures and the parallels they share with humans.

Here is Sheree Marris in a conversation with GOGO Magazine.

Finding a psychedelic sea slug with both female and male sex organs in its neck that has a knack for stealing the color and weapons from its prey chartered my course. From then on I wanted to find out more about the other weird and wonderful animals that called my blue backyard home and share it with the world.

2) Tell us more about your love for aquatic life.

I’ve always had an affinity with the ocean, it’s my form of meditation, a place where I’m present in the moment and not thinking a million miles an hour about a gazillion things. It’s also the great equalizer. When things are chaotic, life overwhelming it’s time for some Vitamin Sea. It’s the great equalizer and there is nothing else like it. I loathe being landlocked and away from the sea. I’m constantly learning and seeing new things every time I immerse myself and it never ceases to amaze me. There is so much we still don’t know. I just wish more people knew how incredible our blue planet is and how vital the health of our oceans is to our health.

3) Narrate an exotic experience with the aquatic life.

I’m not much of a planner as things are so fluid in my life, so I tend to do things on the spur of the moment. I decided I needed a break from my work and within a week I was diving in the way of one of the most world’s most famous dive sites in the world, Sipidan in Borneo. The waters were warm and clear and I was face to face for the first time all these exotic and animals that I had only seen in books. From bright blue ribbon eels, mandarin fish work rocky reefs by flashing their fins to potential suitors and blue-spotted lagoon rays. The highlight was being engulfed in a freight train of thousands of Big-eye Trevally fish.

4) Narrate a scary experience with the aquatic life.

All my scary experiences have never involved marine life, although I’ve interacted with many venomous and potentially dangerous animals. It has always been with the environment and being complacent. My most vivid moment was when I first started diving. I was on a boat dive to a new site and buddied up with people I didn’t know very well. We were down about 20m and being me I was trailing behind looking in awe and wonder and pretty much everything that I didn’t notice which direction the leader of the group when into the cave. So I blindly followed another novice diver in front of me who swam went right instead of left. The exit in this direction tapered down and became so narrow that I could barely fit and I became stuck. I knew if I panicked that I probably wouldn’t come out alive so bit by bit I shuffled my way through and vowed never to enter a cave again… and I still haven’t.

5) Tell us about your book KamaSEAtra and how did you get the idea of writing it.

Haha.. now we’re getting into the erotic. Ok, so I’m not a dirty perv but I LOVE LOVE LOVE how ingenious, weird, and wonderful nature is when it comes to doing the ’no pants dance’. I also realize that it’s difficult trying to engage and get people to care about an environment that is a case of ‘out of sight, out of mind’. So I thought well…. people love talking about sex and we love secrets, so perhaps I could indulge myself and write a book about how animals in the ocean solve the problems of attracting the opposite sex, having sex, and the many parallels they share with us, humans. And let’s be honest when it comes to sex, sea creatures are off the charts awesome and inspirational. Think of the kinkiest you can imagine and chances are it’s also ready been played out, practiced, and perfected by marine animals… and then some. I’m talking detachable penises, lovers that bite on and never let go, and genital fencing to name a few.

6) Tell us some unique facts about aquatic life that common people don’t know.

* A male paper nautilus has a detachable arm-like penis that hones in on the female like a missile and crawls into her gills where it sits until she is ready for fertilization. He then dies obvs

* The most venomous animal on the planet,  the Box Jellyfish is made up of 97% water and equipped with over 180 meters of impressive venomous firepower loaded in their tentacles that can any fish into jelly.

* The seahorse is the only male in the animal kingdom to give birth to the young…. and quite frankly I’m all here for it.

7) How did you feel after winning the Young Australian of the Year?

Surprised, to be honest. I’m just doing what I love and what I care about, so it was a lovely acknowledgment.

8) How did you spend your life in lockdown?

I’m quite lucky as I live within walking distance to the beach so I could still go soak my gills in the ocean. I also found an octopus in a tube with her eggs inside which we rescued and securely placed in deeper so I spent a bit of time monitoring and visiting her which was a fascinating experience. They are such incredibly intelligent animals. 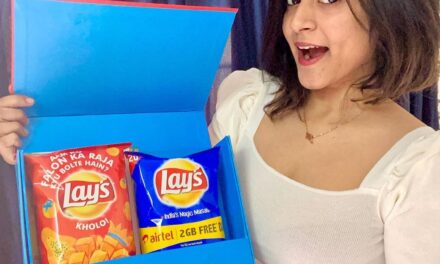 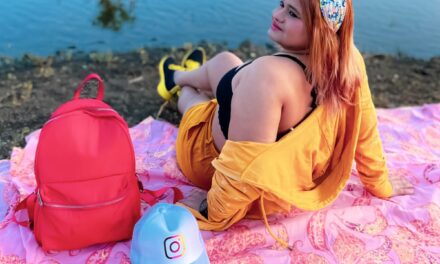 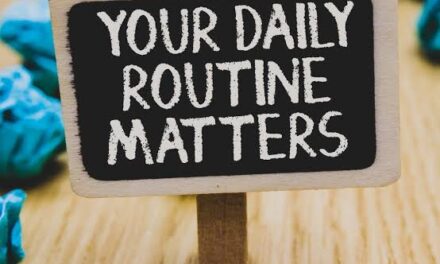 GAME CHANGING HABITS FOR A HEALTHIER AND BETTER LIFESTYLE 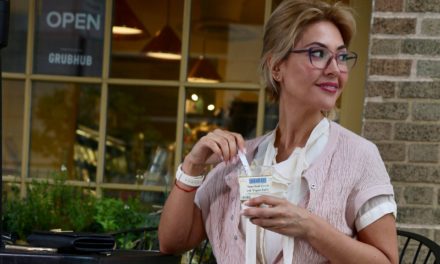