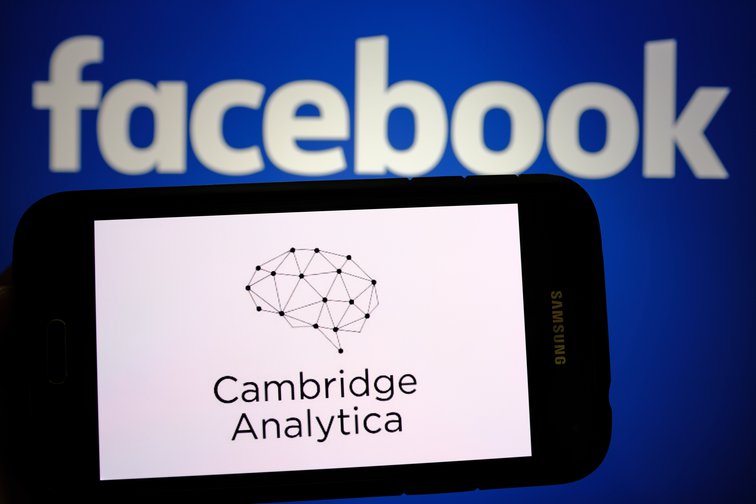 Have you ever heard about the Facebook-Cambridge Analytica data scandal? It was a data breach that was the largest known leak in Facebook history. This was done using an app that harvested the data of the users. This was disclosed by Christopher Wylie.

In an interview with The Guardian and the New York Times, Christopher Wylie told them how the data of the users was accessed by the company. After these interviews, Mark Zuckerberg too testified Infront of the congress. In 2018 he released documents prompting this scandal and also giving the documents that described the secret 87 million Facebook user data. Due to the information revealed by him a government investigation was triggered both in the USA and Britain.

Aleksandr Kogan was hired by Cambridge Analytica, to develop an app called “This Is Your Digital Life” in 2014. This app arranged an informed consent process for research in which several hundred thousand Facebook users would agree to complete a survey for payment that was only for academic use. What they had no idea about was that they gave this app the permission to collect not only their personal information but also the information of their Facebook friends. This is how Cambridge Analytica got data from millions of Facebook users. This breach was first reported in 2015 by a reporter of the Guardian by the name of Harry Davies. He said that Cambridge Analytica was working with the United States Senator Ted Cruz and acquiring data of millions of users without their consent.  Due to all this, more than $100 billion was knocked off Facebook’s market capitalization in days. Answers to all this were demanded by the CEO of Facebook and he finally testified Infront of the United States Congress.

The data that was acquired by Cambridge Analytica game them enough details to create a psychographic profile of the subjects of data. For a given political campaign, each profile’s information suggested what type of advertisement would be most effective to persuade a particular person in a particular location for some political event.

This data was used in various political events that politicians paid Cambridge Analytica for. In 2016 Ted Cruz paid them $5.8 million to aid his presidential campaign. The data was used to create tailored advertisements and targeted specific people to make them vote for Cruz.

In 2016 the company was paid to use the harvested data for Donald Trump’s 2016 campaign. They built psychographic profiles, determining user’s personality traits bases of their Facebook activity. They used this information as a micro-targeting technique to display customized messages about Trump. The supporters of Trump received triumphant visuals of his opponent.  Swing voters were instead often shown images of Trump’s more notable supporters and negative graphics or ideas about his opponent, Hillary Clinton.

Cambridge Analytica was also hired as a consultant company for Leave EU and is believed to be involved in Brexit too in order to convince people to support Brexit. These rumors were due to a leak o internal emails between the British Firm and the British parliament.

In 2019 there was a Netflix documentary “The Great Hack” about this same data breach. All this just tells us how by being connected to the internet we are at risk of losing our privacy and that how much of a value data is. This also tells us that how by the proper use of personal data and micro-targeting techniques users can be manipulated. So we should be very careful about everything we do over the internet and also keep an eye on what all permissions and access we give to the apps we are using so they don’t compromise our privacy and security.