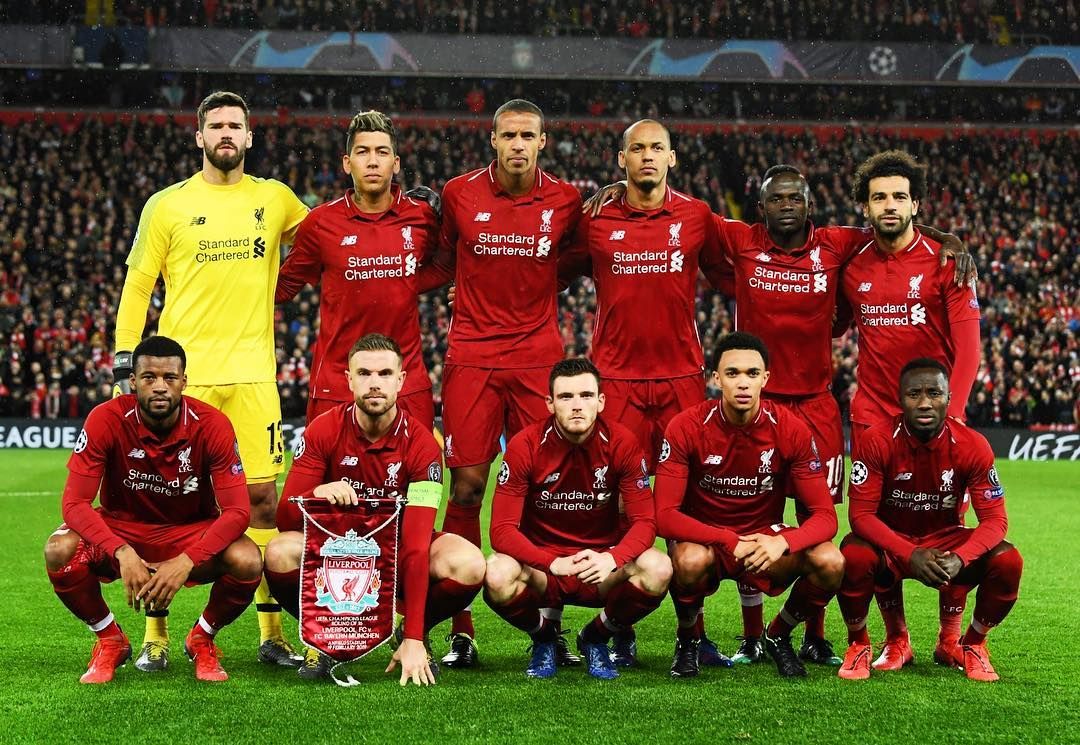 “I hated every minute of training, but I said, ‘Don’t quit. Suffer now and live the rest of your life as a champion.’”- Muhammad Ali

Success is always great but what people don’t tend to see is the hard work put in behind it, the failures that make a person strong, the determination to be the best, and the legacy that one has to live up to. Liverpool is one of the biggest clubs in England and has proved itself in every possible way, winning every trophy a club can boast about. The last two seasons have been the best for the side, the club seems to not look back at the dark patch left for almost 30 years in Premier League and for almost 15 years in Champions League. The Liverpool Side has produced some great legends like Gerrard, Kuyt, Luis Garcia, and many more but they never won the premier league title, and in modern football its the trophies that decide a club’s success.

The current situation of the club is in the most stable state and seems hungry for titles but how did the club in recent years changed the whole mindset and the gameplay of the side.

Klopp had proved his managerial expertise when he guided Borussia Dortmund to a Bundesliga Title and qualifying into the Champions League finals only to be defeated by the Bundesliga giants Bayern Munich. With the introduction of Jurgen Klopp as the new manager of Liverpool, there were speculations that the tactical action would be exciting. Klopp’s gegenpressing tactics overlap with Guardiola’s style, like in the use of the false Number 9 or playing out from the back, but there are some notable exceptions. Losing out the ball is not an issue but regaining the possession with high pressing is a necessity, countering a counter attack and with quick passing tactics utilizing the counter attack is exquisite Klopp strategy.

In almost three years as Liverpool Manager Klopp mangaged to consecutive Champions league final appearance, eventually winning against in their second appearance. The 30 year title draught was ended the very next season.

With the arrival of Klopp as manager there were a few tactical signings that were made in order to overcome the voids that were left. It all started with the signing of the current formidable defence line including Virgil Van Dijk, Allison Becker, Georginio Wijnaldum and Andy Robertson. Along with the most deadly wingers in the liverpool side Sadia Mane and Mohd. Salah, the trio including Roberto Firmino has been a nightmare for every defence line.

The current Liverpool side has been such a strong side as a whole team and is less dependent on a few players unlike other big clubs, a team with Allison Becker at the goal having 14 clean sheets in the season, defenders Virgil Van Dijk, Trent Alexander-Arnold and Andy Robertson has conceded just 25 goals this season simply defining how strong the defense is for Liverpool.

Sadia Mane, Mohd. Salah and Firmino has been continuously enjoying scoring for the side with 38 goals in total in between them. A consistent side is a reflection of a successful side and the current Liverpool form is a great example to the Football lovers.

“I’ll do whatever it takes to win games, whether it’s sitting on a bench waving a towel, handing a cup of water to a teammate, or hitting the game-winning shot”.- Kobe Bryant

Liverpool has been a side whose reserves are better than almost have the Premier League squads with the likes of Shaqiri, Chamberlain, Lallana and Lovren on the bench. A strong bench strength allows rotation on easy games with the degradation of the tactical ability of the squad enabling the key players to have ample rest before an important game.

Liverpool has shown its dominance in the global stage by winning the Champions League last season and finally winning the first Premier League title since its formation in 1992, earlier known as Football League First Division. The revival of one of the most successful club in England is indeed commendable and worth the appreciation.