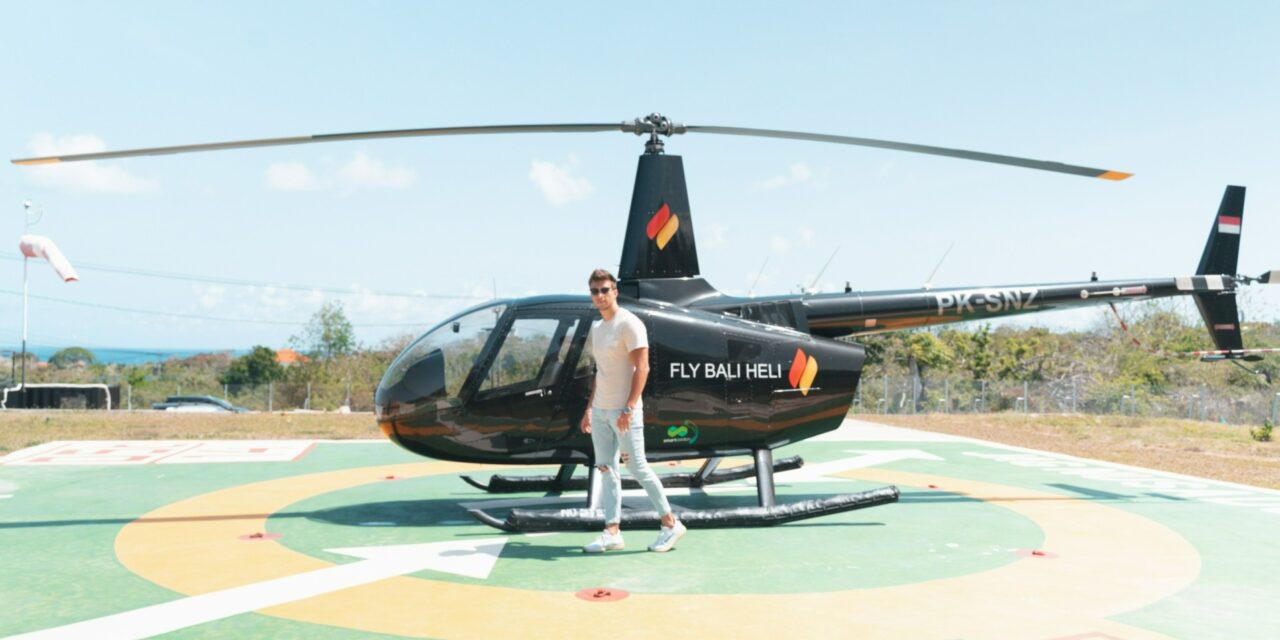 Christian Betzmann is a German travel vlogger who has travelled across more than forty countries. He is also a social worker who volunteers for various philanthropic projects across different countries while shooting vlogs for his YouTube channel ‘Betzmann Vlogs’. In August 2017, he moved to London, United Kingdom. Later in 2018, he moved from London to Thailand where he taught English to local children as a volunteer for three months in a school in Lop Buri.

Thereafter in the same year, he launched ‘Asia Lightroom Present Collection 18’ a software application that included eight present filters and other customization tools for editing pictures. Fifty per cent revenue that he earned from the sale of his software was donated by his volunteer projects

In an interview, he revealed that he started vlogging after his photography was appreciated by two guys who were sharing the room with Christian while he was backpacking in Cambodia. He said, “it all started when I was backpacking in Cambodia. Two guys from the hostel were admiring my photography and told me to use Instagram. Once Instagram released the story function I got pretty much hooked into the video format which lead me to start my YouTube channel.

In 2020, he established his own clothing brand ‘Betzmann Apparel’. Since his teenage days, Christian Betzmann was fond of photography and in an interview, he said, “I always had a passion for photography. I started uploading pictures on Instagram simply taken on my phone while slowly transitioning to stories which ultimately led me to create videos”.

Having studied marketing Management in Germany and always wanted to travel and explore the World. 2012 he decided to go on a World and Holiday Visa to Australia which changed his Life forever and since then he has never looked back.

He has visited 45 countries so far. And has been blessed to call Australia home for over three years. He is absolutely in love with this country!! The Asian subcontinent differs from the Western World as Asia is the most fascinating continent in his opinion. Every country is a whole new world.

Apart from the beautiful cultures and very unique ways of living he is really fascinated by the diversity which is seemingly perfect for his travel content!!

The best adventure places for Christian according to his experience are India for the Adventures,  New Zealand for nature lovers and the US for its insane National Parks. Betzmann always have to try new dishes when he sees them! So far India has given him good and bad memories in terms of street food but mostly the food is very delicious!

For the vlogging, the equipment he uses is DSLR, a smartphone, GoPro and a drone. As his full-time business right now he wants to keep it as professional as possible. If one is a beginner, Christian highly recommends starting with the smartphone itself.  There are some beasts of a camera out there for super affordable!!

Betzmann was in Pakistan during the pandemic. At first, he didn’t enjoy it as there were only limited things to do but as he was in good company so instead of being bitter about it he created lots of content with his friends in the house and it was so much fun!! 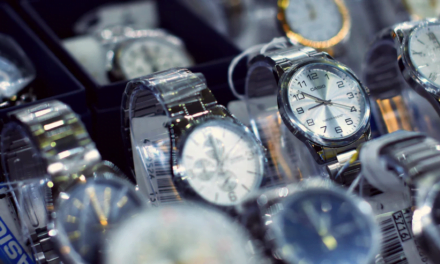 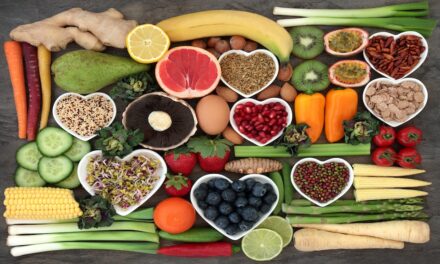 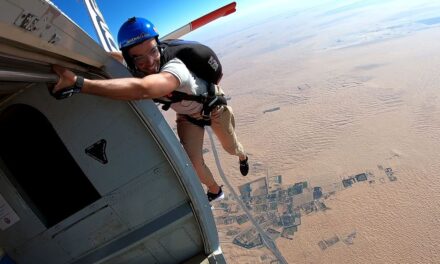 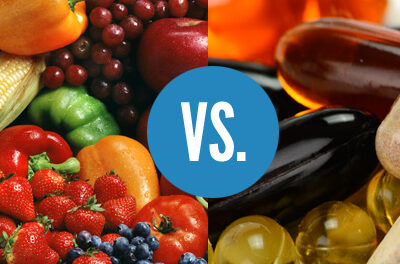 NUTRITION FROM WHOLE FOODS OR SUPPLEMENTS