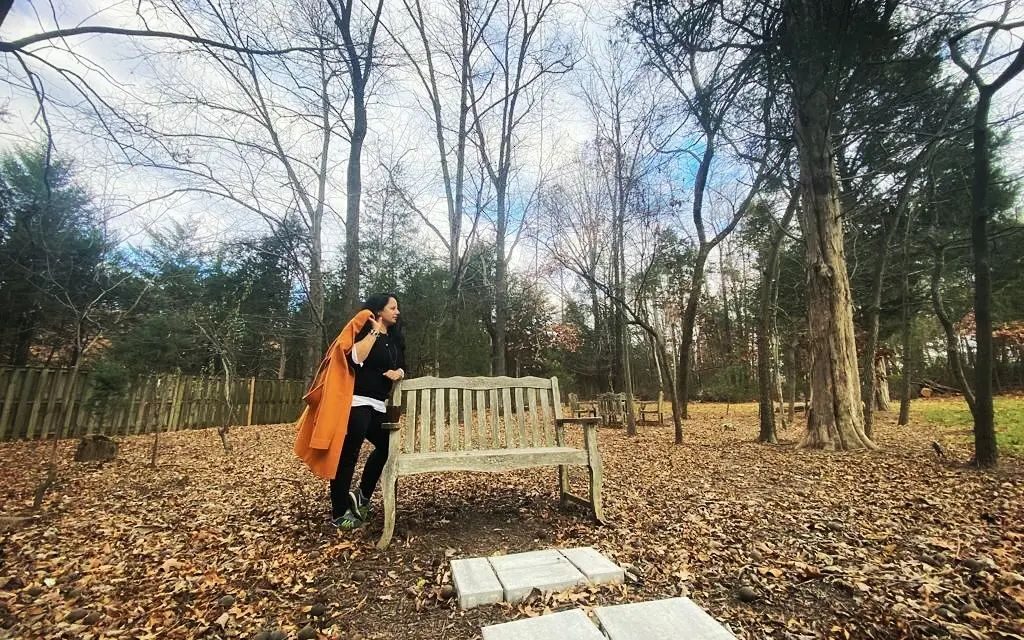 Sunayana Kachroo is an award-winning Poet, Film writer, Producer, Lyricist and Columnist. Her oeuvre has been vast and impressive, encompassing Poetry, Films, and collaboration with other artists including musicians, dancers and poets. She has written for various award-winning movies, which have been screened at many prestigious film festivals like Cannes, MAMI and Austin Film Festival.

Sunayana expresses herself through diverse styles of writing in English, Hindi and Kashmiri language. She continues to explore various themes ranging from Love, Home, Loss, Nature, Mythology, Healing, Women’s empowerment, Prejudice and much more. Sunayana has performed across the world through Poetry shows and recitations. She engages the audience with her unique style of expressing poems as compelling visual images, laced with observations and anecdotes.”

Here is Sunayana Kachroo in a conversation with GOGO Magazine.

1) How did your journey as a writer begin?

Kashmir is poetic in every season and every view. Grew up in the idyllic Kashmir valley, with snow-capped mountains, chirping bulbuls, frozen lakes, perfectly manicured meadows, blooming spring flowers, and songs of Lata Mangeshkar and Shameem Dev blaring through the Radio. Although I wrote my first poem around 9 and my first poem was published at 15, the marination of the thought and the churning of the words must have been happening for a while. You don’t just decide to write one day, you write because you cannot contain it anymore. The container spills out and manifests into a poem.

Life! Life is the biggest muse that inspires you to keep for the finer things in life and at the bigger picture too. When I was younger, the image of my father drowned in books and music kept me captivated. Books of Sahir, Kaifi Azmi, Premchand, Charles Dickens, and Shakespeare filled our shelves.  As I grew up, my inspirations kept changing, and that I guess is the beauty of life. That it keeps changing and recalibrating as you journey and you do the same. It sounds like a tango of creation.

3) Which has been your recent book?

4) Tell us about your collaboration with Renzu Films.

My collaboration with Renzu Films is almost a decade long now. This collaboration has been one of the most fulfilling endeavours of my life. I have donned the cap of a co-producer, Lyricist, Dialogue, and Screenwriter, and promoter of Kashmiri culture by bringing the Kashmiri language into mainstream cinema and music. We have worked on many projects together – In Search of America, Half widow, The Illegal, Gaash, Ae Savere, Yumbazalo, Baliye, and many more. My other noted collaborations are with Artists like Sonu Nigam, Shankar Mahadevan, Harshdeep Kaur, Hariharan, Anuradha Palakurthi, Ankit Tiwari, and Ali Sethi.

5) What is your association with Gulzar Saab?

6) What makes a good film script according to you?

One can evaluate a Script based on the traditional wisdom of Continual Conflict and High Stakes, Scenes with moments, Fluid Pacing, and Uncomplicated Aesthetics. However, I feel that in simple terms, a good script is one that a reader should not be able to put down once they are reading it.

7) Tell us about your upcoming projects.

I have a song release coming up soon which has my lyrics and is directed by Danish Renzu in Ladakh.  We also have a short film titled “The Good News” that is based on the recent killings of minorities in Kashmir.  We do have some feature films in the pipeline and we will talk about them when the time is right. I am also working on my third book titled, ”Tere Jaane Ke Baad” and a collection of my Kashmiri poetry titled” Yumarzaloo”.

Kashmiri pandits have been subjected to immense brutalities and atrocities.  We suffer from the lifelong trauma of that lived experience. Through my work, I have always shed light on this and talked about the sufferings of Kashmiris in my poems, songs, and short films.  Not only human beings but language and culture have also suffered. This is a tragedy of epic proportions. In December 2021, I was invited to US Capitol Hill to recite my Poems on Kashmir. I recited a poem as a tribute to my maternal great-grandmother who was killed in October 1947 during Kabali Raids in Kashmir. Our focus is to elevate and showcase Human stories of resilience and emancipation. 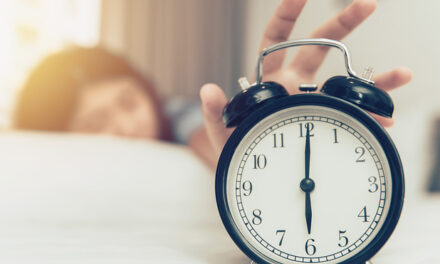 Best early morning habits to have a great start 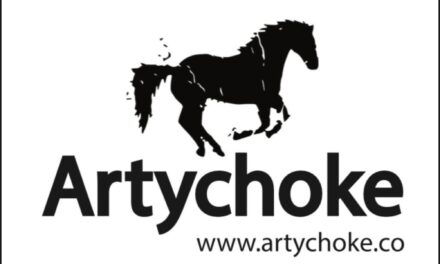 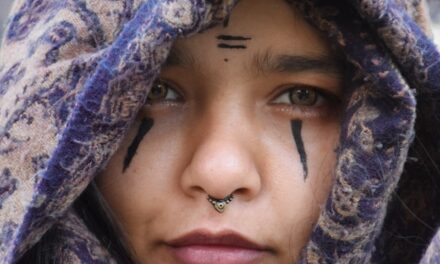 ASHENA ASGHAR – a hippie artist in the forests 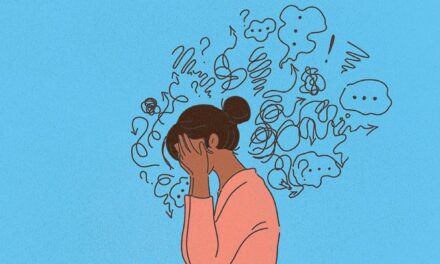 Psychological disorder’s you might have without knowing about it