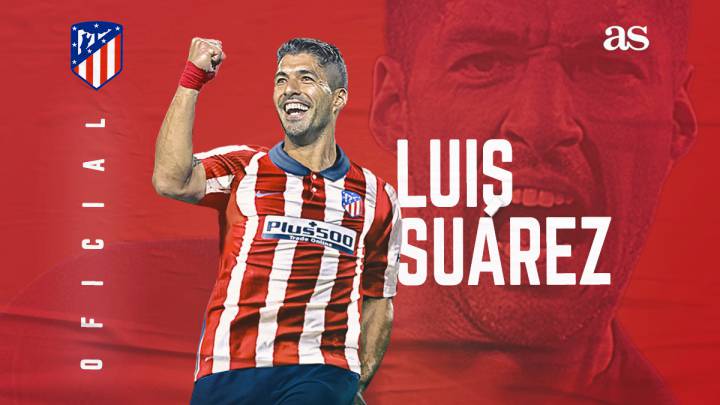 Barcelona management has yet again proven that their transfer market negotiations have taken yet another fall with the departure of Luis Suarez, Ivan Rakitic and Arturo Vidal. The club that has always treated their players well is not the same club anymore, with Josep Bartomeu forcing a contract termination upon Luis Suarez who is no doubt a club legend. The third-highest goalscorer of Barcelona was sold to Atletico Madrid in the current transfer window. A player who was ready to switch to a role of a substitute to help make a place for a new striker was sidelined by the board as if his services to the club was no more needed and the legacy he left was non- existent.

On 11 July 2014, Suárez agreed with Barcelona on a five-year contract for a transfer fee of £64 million, although he missed half of the season after being found guilty of biting Georgio Chiellini. Suárez made his competitive debut for Barcelona on 25 October, starting in attack with Lionel Messi and Neymar away to Real Madrid in El Clásico where he assisted Neymar in the eventual 3-1 loss. Luis Suarez ended his first season at Barcelona with 25 goals and 20 assists in all competitions, forming a formidable trio MSN scoring 122 goals in total among the three players. Suárez scored in the Champions League final against Juventus on 6 June in Berlin, putting the team back into the lead in an eventual 3–1 win by converting the rebound after Gianluigi Buffon saved from Messi. The win sealed a treble for the team, not forgetting the brace in the quarter-final where he scored a screamer after nutmegging David Luiz.

In the next six years at Barcelona, Luis Suarez scored 198 goals and became the third-highest scorer for Barcelona, and 109 assists in the 283 appearances he made for the Catalan club. During his time at Barcelona, he won 13 trophies consisting of 4 La Liga title, 4 Copa Del Rey titles, 2 Super Copa, 1 UEFA Champions League, 1 Super Cup, and 1 Club World Cup. Luis Suarez is undoubtedly one of the club’s most decorated player and has left a legacy at Barcelona. Messi in his Instagram post criticized  the Barcelona board for the handling of Suarez situation, “I was already getting the user to the idea but today I entered the dressing room and that’s when it really hit me,” wrote Messi.“How difficult it’s going to be not to continue sharing the day to day with you, as much on the field as off it. We’re going to miss you all so much. We’ve had a lot of years together, many friends, lunches, dinners… Many things that will never be forgotten, every day together. It will be strange to see you in another shirt and much stranger to face you. You deserved a goodbye for what you are: one of the most important players in the club’s history, achieving important things both as a group and individually. You did not deserve to be thrown out as they have done to you. But the truth is that at this point nothing surprises me. I wish you all the best in this new challenge. I love you very much, I love you all very much. See you soon friend“.

Irrespective of his ill-treatment by the Barcelona Board the fans still hold him in high respect and as Suarez in his final message to his fans said ” I wanted to say goodbye to all of you. This isn’t a ‘goodbye forever,’ but rather a ‘see you later,’ because for sure, I will return to the club at some point.”