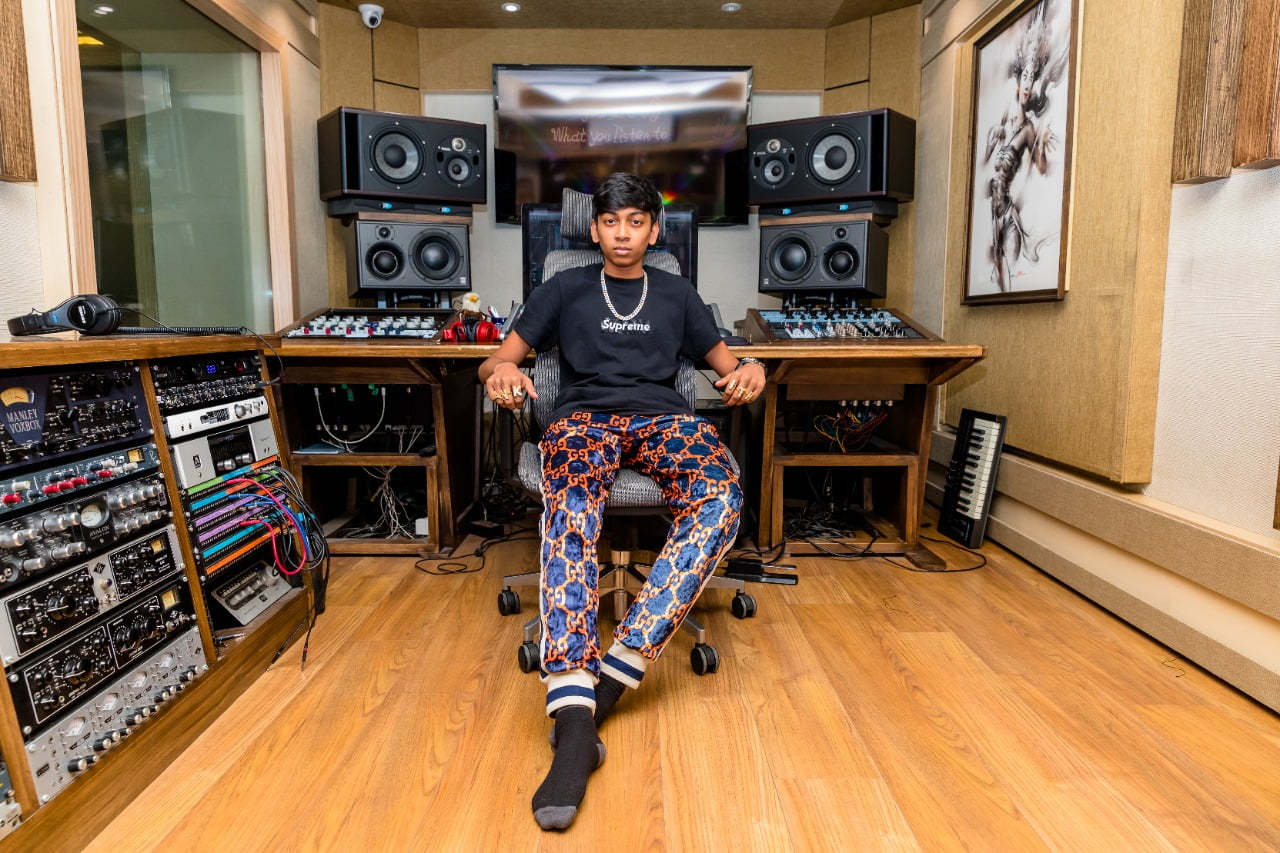 My name is Ankith Gupta and I am a 16-year-old music producer, He has made a track with 14 languages, featuring 13 feature artists. This is a one of a kind song, I am the maker of the song, the brainchild, and executor and the Music Producer. This song consists of these languages as follows: English, Arabic, Malayalam, German, Hindi, Bangla, Italian, Kannada, Swedish, Spanish, Tamil, Nepali, Jamaican, and Telugu.

Contents
1) When did your journey as a musician begin?2) Which was your first song? 3) How do you manage investment for your music productions?4) Who has been your inspiration?5) Where do you see yourself in the next 10 years?6) Tell us about your latest track.7) Which is your most preferred genre?8) How was life in quarantine?

The whole song is 6:55 minutes long and is set on the theme of music has no language. This song was out on the 16th of September.

Here is Ankith Gupta in a conversation with GOGO Magazine.

I have always been interested in music but my stint into commercial production started last year as a stress buster after my 10th board exams and now my passion has become my profession.

My first experiment in the field of Commercial music was in the R&B genre. The song’s name is No Games and it featured the R&B singer Dan.

3) How do you manage investment for your music productions?

Everything is a one-time investment like Softwares and Computers and my biggest investment is my time and thought processes.

My earliest influence into this genre was Lollipop by Lil Wayne, the song released in 2008 but I had the opportunity to hear it only in 2015. Ever since I have been a heavy hip hop fan. My main inspirations are from the International producers like Kanye West, Metro Boomin, Murda Beatz, DJ Khaled  & Dr. DRE.

5) Where do you see yourself in the next 10 years?

10 years down the line I want my name “Ankith Gupta ” to be synonymous with music production in the field of Hip Hop.

6) Tell us about your latest track.

My latest track is called “7500”, the song is portrayed on a common theme of Music has no Language. This has 14 different languages 6 Indian and 8 International languages featuring 13 artists.

7) Which is your most preferred genre?

My most prefered genre is Hip Hop.

8) How was life in quarantine?

Life in quarantine has been very productive. Being at home and not spending much time on entertainment, gave me more time to hone on my skills.