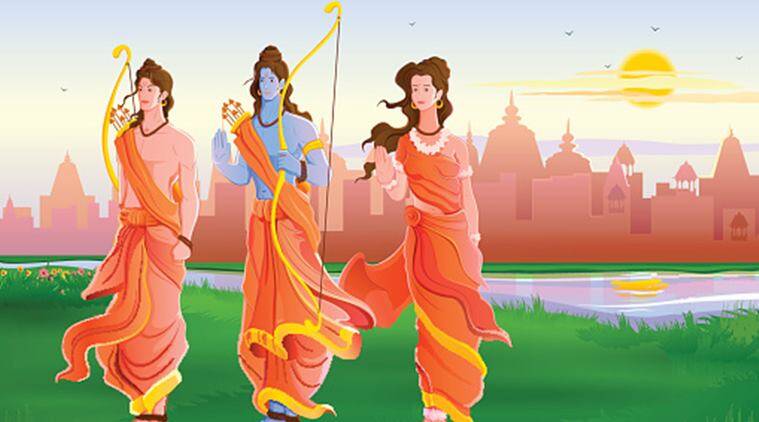 We’ve all heard about the Indian epics, the Mahabharata, and the Ramayana. Not just heard but seen them on television. During the first wave of lockdown, the Ramayana was re-introduced to TV and was enjoyed by a lot of Indians. We all know the story but do we know how and when it was written?

The Ramayana of Valmiki initially comprised 6000 verses. Along these lines, the number of verses rose to 12000. Lastly, its number came to, at the hour of conclusive accumulation to 24,000. The Ramayana can be dated to the period between around 500/400 BC and 300 AD. As per a few researchers, the last period of insertion in Ramayana finished as late as the twelfth century AD.

The third stage (from fourth century AD to twelfth century AD) saw minor alterations and augmentations in the fundamental account of the Ramayana. The Ramayana at first was in oral structure and sent from one age to another in oral structure in the circles of voyaging vocalists like Lava and Kusha. These voyaging artists kept on either adding or expounding portions of the legend over the period as per the flavor of the crowd. Female characters are resigned and stifled (Sita, Kaushalya, Kaikeyi).

Valmiki presented through his poem the Brahmanical idea of virtue exalting the householder’s stage of life, and he provided a role model for all kinds of relationships: father, son, mother, wife, brothers, friends, etc. The Book II-VI of the Ramayana portrays Rama as a human hero. Book I and VII, Rama appears as the incarnation of Vishnu. These two books appear to be interpolations. Rama had transformed into Vishnu’s incarnation around the first-second centuries AD.