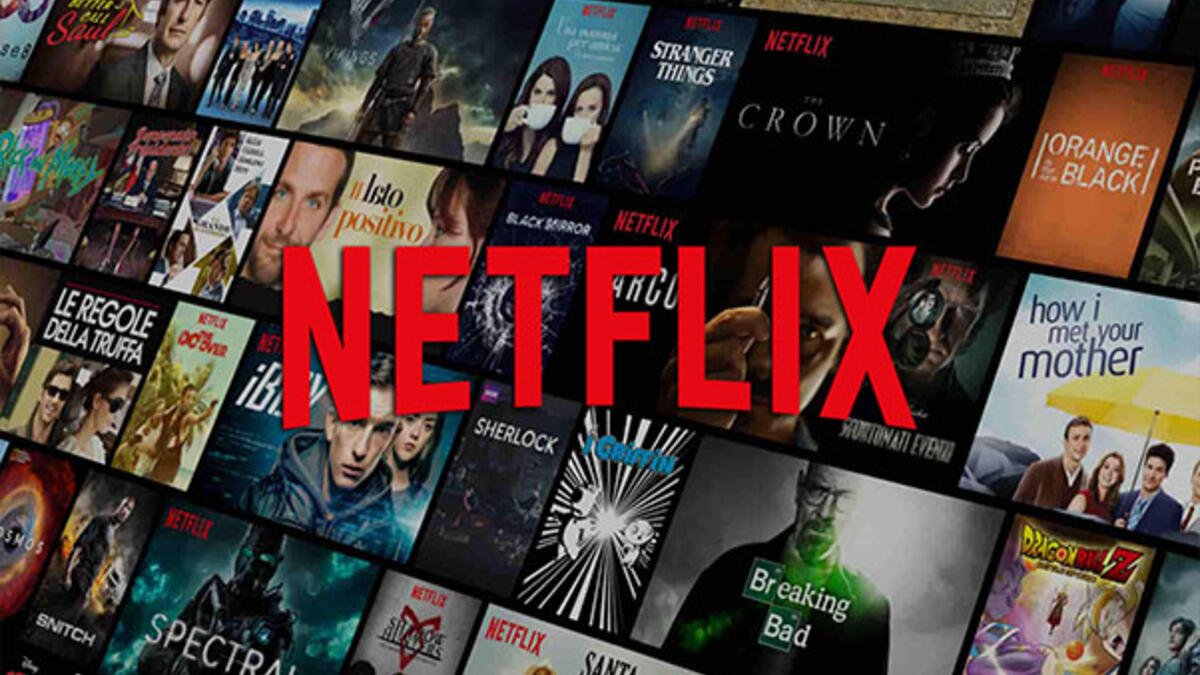 As we all are in our homes with very less work to do, we can surely relax in our beds and start binge-watching. So here, I bring you 5 shows that will keep you hooked to your screen.

Contents
1. How to get away with a murder2.  Alexa and Katie3. Snowpiercer4. The Umbrella Academy5. Peaky Blinders

1. How to get away with a murder

If you are a person with patience and interest in a thriller this one is a great choice for you, and it is not like any other thriller shows but a legal thriller. It is a  story that revolves around a criminal defense lawyer who also teaches in a prestigious college and her very aspiring law students. The drama series shows how the lives of these people and their professor changes after an unexpected murder. The show will take different twists and will make you keep thinking about it all. It is a great show to watch, which will also let you learn about a few legal bits and tricks.

This series is a Netflix original which very beautifully shows you a bond of pure friendship between two high school kids, one of them who is suffering from cancer she tries to keep up with her high school dramas with her friend beside her. It is a light-hearted drama series that will show you the life of a teenager who is also going through a sad personal phase of her life. If you are planning to watch something that will bring a smile to your face every time you watch it even after knowing the sad part of the show you should give this show a try.

This is a Netflix original, that revolves around the life of the people who survived after the whole world has frozen to a wasteland in a moving train that circles the globe. The show shows the life of these remaining people of the train and the fight for living a proper life even in a train where class hierarchy keeps the train divided. It is a beautiful show which portrays the leadership quality of the protagonist who is a woman by trying to keep a balance between the people of the train. It will show you the urge of people to survive in the long train.

This is a Netflix original that is being adapted by Jeff Russo from the comic with the same name, it is a story of children’s who were born in an unexpected way from women who were not pregnant and showed no sign of it, out of many such children a rich industrialist adopt 7 of them and brings them to an academy named The Umbrella Academy, these 7 children have a special power od there own and are taught to use it to save the world,  the series revolves around their world and the highs and lows they go through after the death of the industrialist who adopted them. It is an interesting story which also has fun elements to it and will make you jump to the next episode, the season 2 of the show will be released on July 31.

This show is a crime drama that shows the aftermath of the world war I and about a British family and its successful tries on moving up in the crime field by butting up with other crime families and the British government. The protagonists lead a criminal gang with the name Peaky Blinders who exploits the whole of Birmingham of England. The series shows the raw side of the criminal family and their unethical work. It will be a great watch as it shows some great strong women characters and the life of young men after the world war I, the show is an intelligent and stylish drama series one should surely watch.

All the above-mentioned series are a must-watch as they have beautiful stories. If you are a person who is confused about what to watch next you can try watching any of these series of your choice and you will surely not regret it.