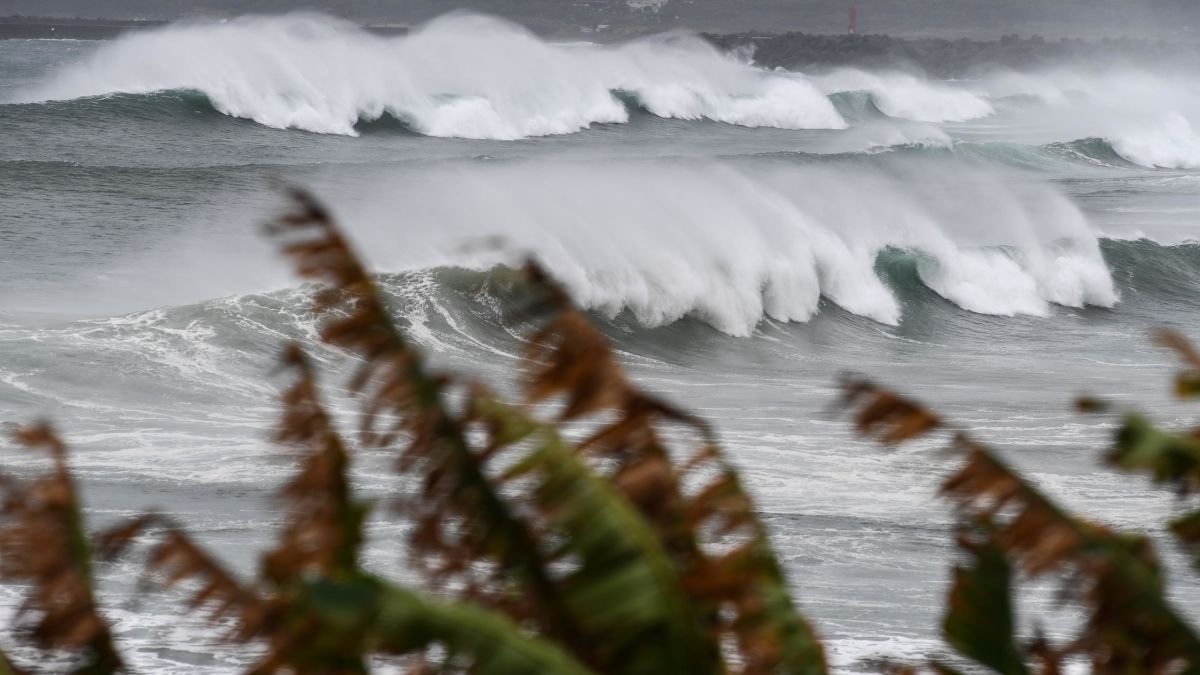 More than 1.8 million people in seven prefectures in southwestern Japan have been ordered to evacuate immediately as Typhoon Haishen threatens to hit the region.

“Maximum caution is needed as record rain, violent winds, high waves and high tides are possible,” said Shinzo Abe, the Prime Minister of Japan, in his meeting with the cabinet ministers. “I ask the Japanese people, including those who live in high-risk areas for flooding rivers or high tides to stay informed and take action immediately to ensure their safety.”