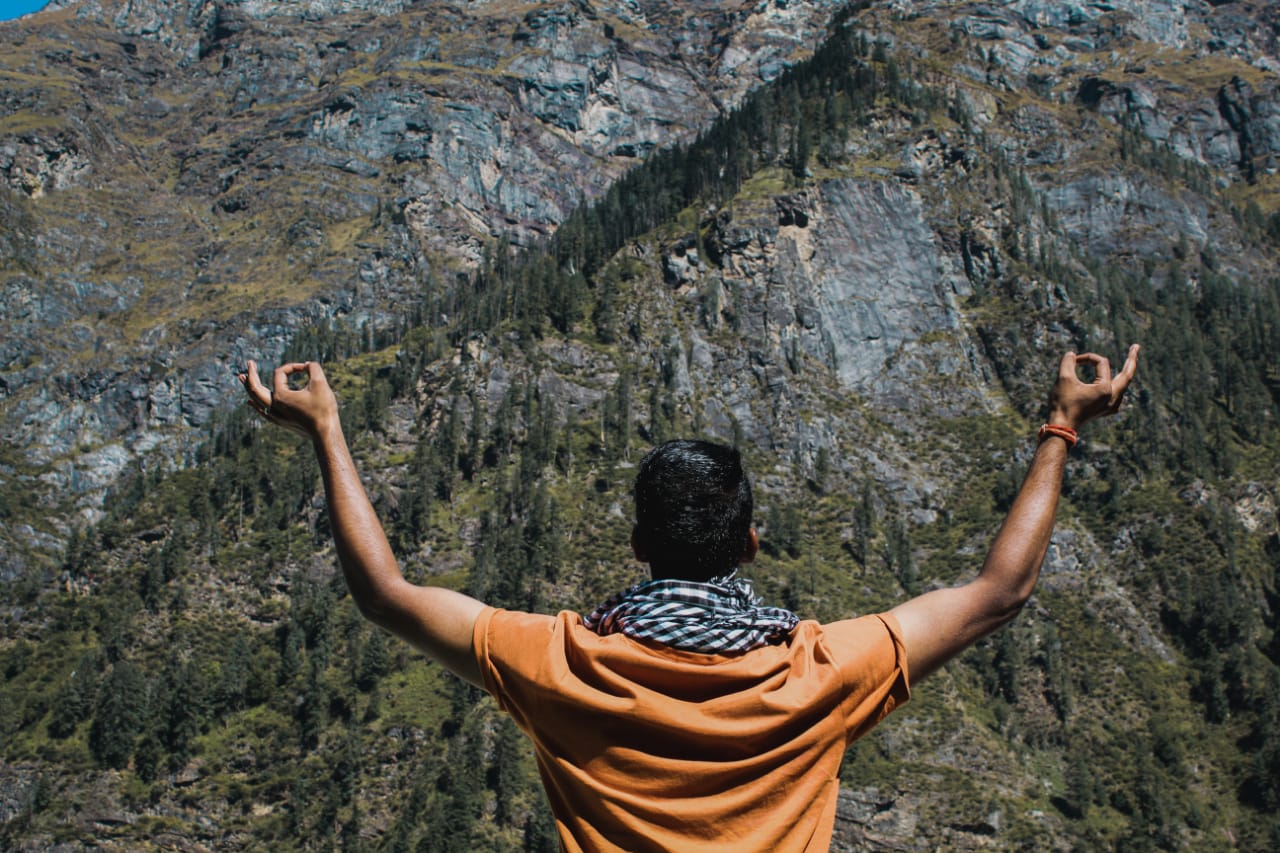 This story is about a year old. All of the engineering students were excited about going back to college after the holidays. You definitely know what I’m talking about if you’ve ever been a hosteler. We were excited too because we decided during our holidays that we’ll start the new semester with a trek. We were planning to go Triund but there was a sudden shift in plan by one of our friends and we switched it to Kheerganga. So this is the story of Kheerganga trek and the twists and turns during the journey.

In the morning, we were packing our bags to leave for Triund. My elder brother called me and said, “Kheerganga is ON ! “. That was his exact same words. He didn’t say anything else and we changed our whole plan. You see all we try to do is to ‘stick to the plan’. We always think that if life doesn’t go according to our flow charts, it will fail. But it won’t. These sudden twists will always end up sparking your life. We started our journey at about 2 pm. Due to heavy traffic, we reached Mandi at about 6:30 pm. It started to dawn. We had some snacks there as the journey was still very long. But that town!  Oh, that beautiful little town full of lights and people. I could have stayed there all night looking at it but we had to go. I see places and life and I feel it’s always essential to leave one beautiful place to see another.

We reached Manikaran at about 11 pm. We found a hotel to stay. We ate some food nearby and then the ‘Mehfil‘ started. We started singing songs, talking stupid things and laughing. A whole lot of laughing. We all love our college life because back then we used to do stupid things without thinking about the next day.

The next day came and God damn! We realised that we should have thought about the next day. Lol. We started our trek from Tosh Dam Project. We were sleepy because of the night before and we were tired because of the drive from Kangra to Manikaran. We started trekking at about 10 am in the morning and by the time we completed a kilometre, we were exhausted. 3 out of 4 didn’t want to trek anymore. But as I told you, grace will fall upon you if you just try a little more. Just after another turn, we met a sweet little girl. Her name was Jiya. She and her little brother were selling apples. My brother found her so cute that he bought all the apples from her. She was smiling and trust me, that was one of the best things I’ve seen there. I’ve realised that I came here to seek happiness with my friends, with the knowns. And my happiest moment was in the smile of a little beautiful unknown.

Slowly, we were getting closer to the top. We were amazed by the view of the valley. The sounds of water and wind passing the forest were so loud yet they never felt to be noise. It was an easy trek yet we were going slowly. We clicked a lot of photographs, met a lot of people and saw a lot of new things.

And now the story, those mountains told me. When the time of dawn was near, I started walking quickly as I had to set up the tent. After half an hour, I saw back and there was no one. I was standing there alone. I was exhausted so I looked up and just then, it happened. I was standing there amid those huge mountains and a dense forest. A chilling wind was blowing and it was about to get dark. I realised how small I am in the existence and how small my problems are. It was so beautiful yet ironically terrifying. If I would’ve died there and no one would’ve ever known. You see in this whole cosmos, there is a small universe, our universe. In that small universe, there is even a smaller galaxy. In that galaxy, there is a  very very small solar system. In that, there is a planet which might be a spec of dust. On that planet, out of one in seven continents, there is a country in which there is a state in which there is a town in which there is a house. I don’t know how small it is but sitting in there if you think you are a big man, there is a problem. Be a little more vulnerable in life. Let those twists and turns spark your life.

We reached the mountain top. We were seeing the most beautiful sky and the most fierce mountains in front of us. We took a bath. ‘Mehfil‘ started again but now with a lot more happiness. People joined us. We were singing and dancing again. We were broke from our bodies but we had so much spirit to live the moment.

Kheerganga Vibes are still fresh in my heart and mind. That place filled me with wisdom. I realised how we find ourselves by losing ourselves. I realised how being whole is much more important than being perfect.  A part of me will always be there and still be whole.

THIS TOWN – MEMORIES OF SWITZERLAND

Top 5 dream destinations you have to see before you die

Posted by Karan Raghuvanshi
Follow:
Engineer | Wanderer | Listener I will tell you all the stories mountains tell me.
4 Comments 4 Comments 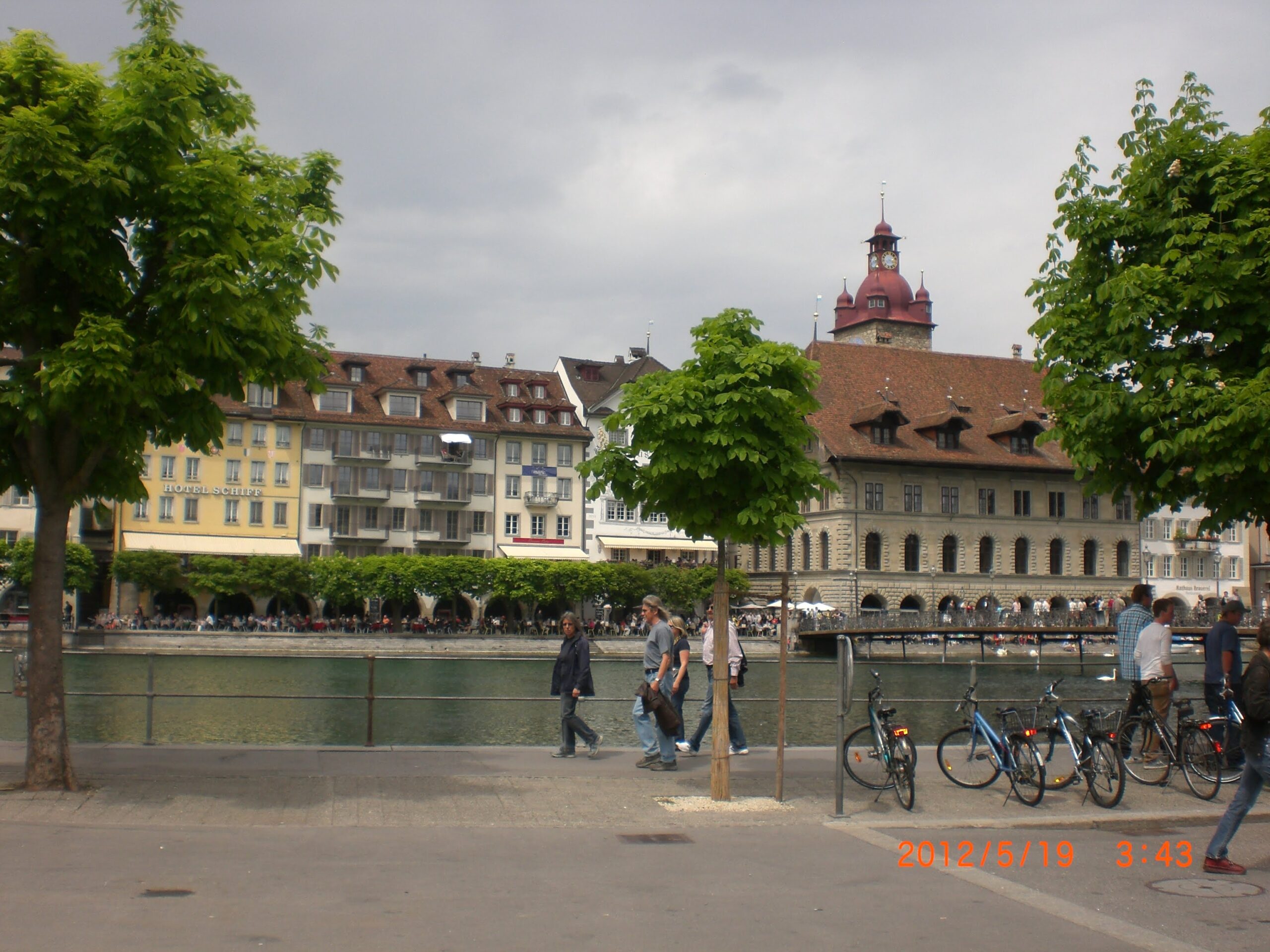 THIS TOWN – MEMORIES OF SWITZERLAND 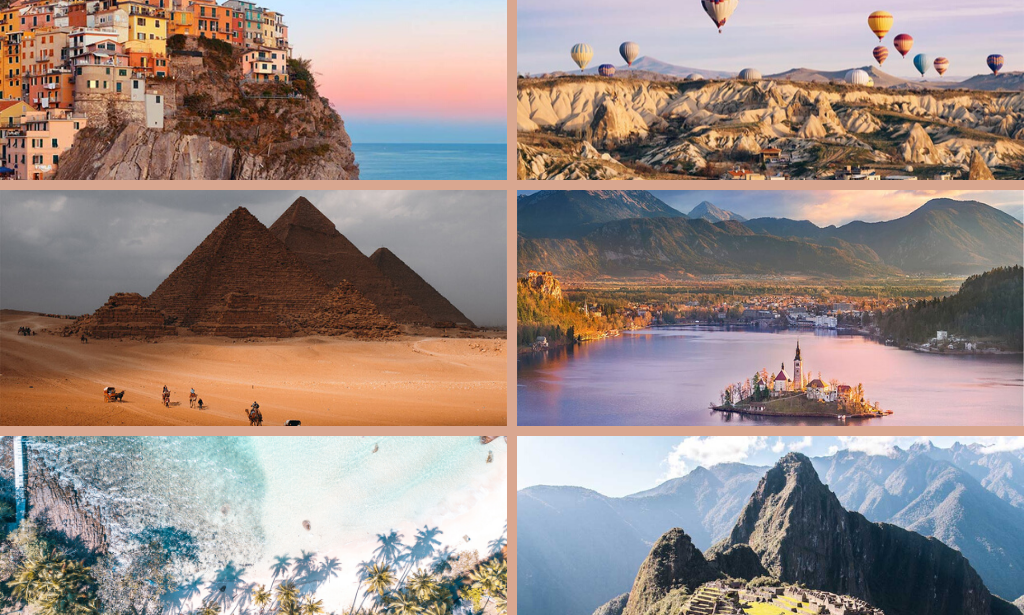 Top 5 dream destinations you have to see before you die 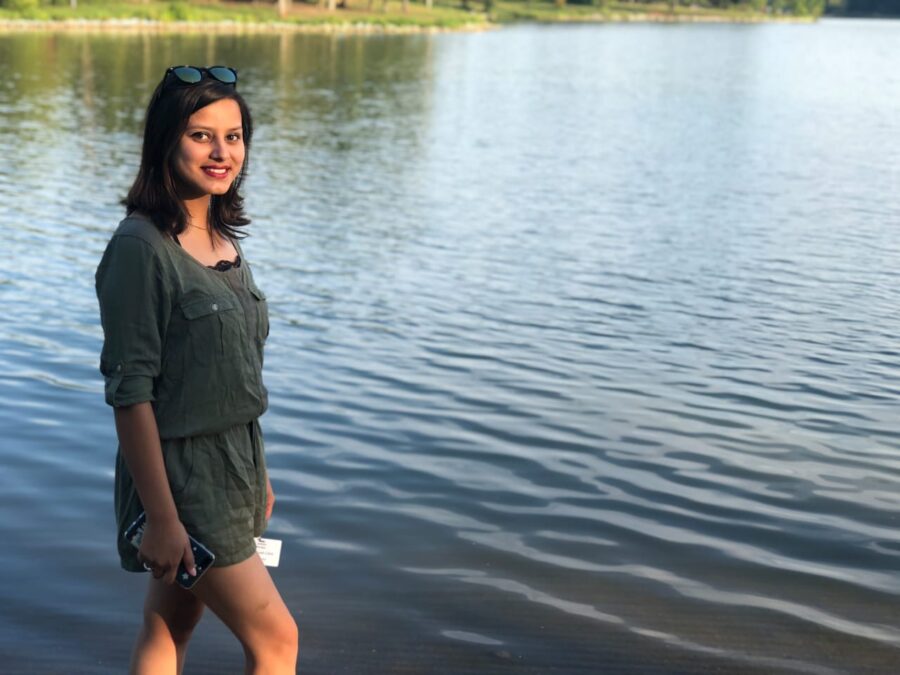 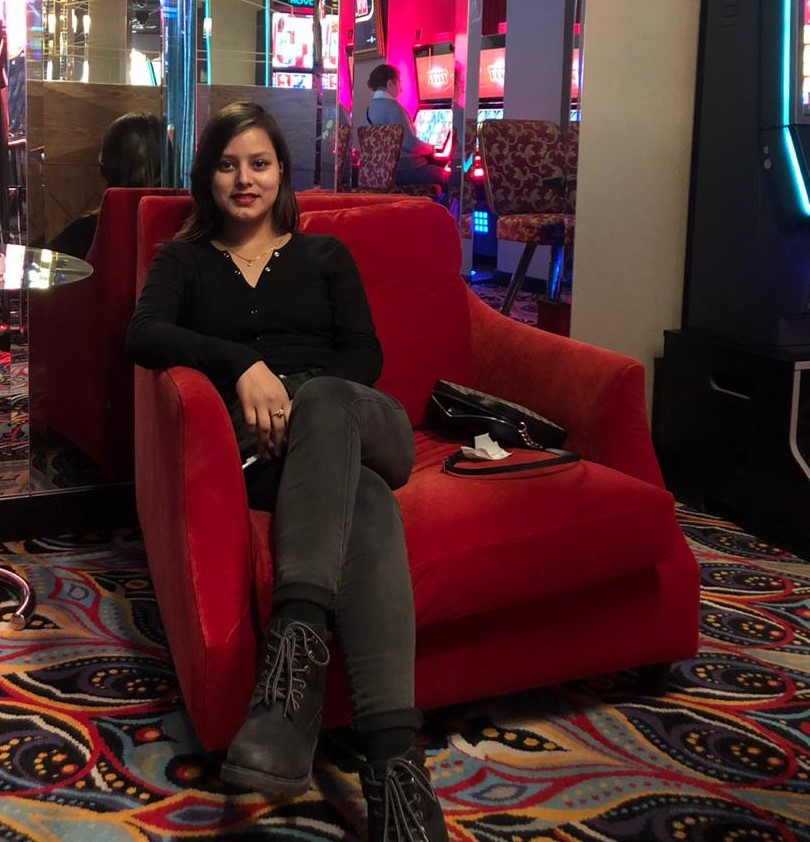