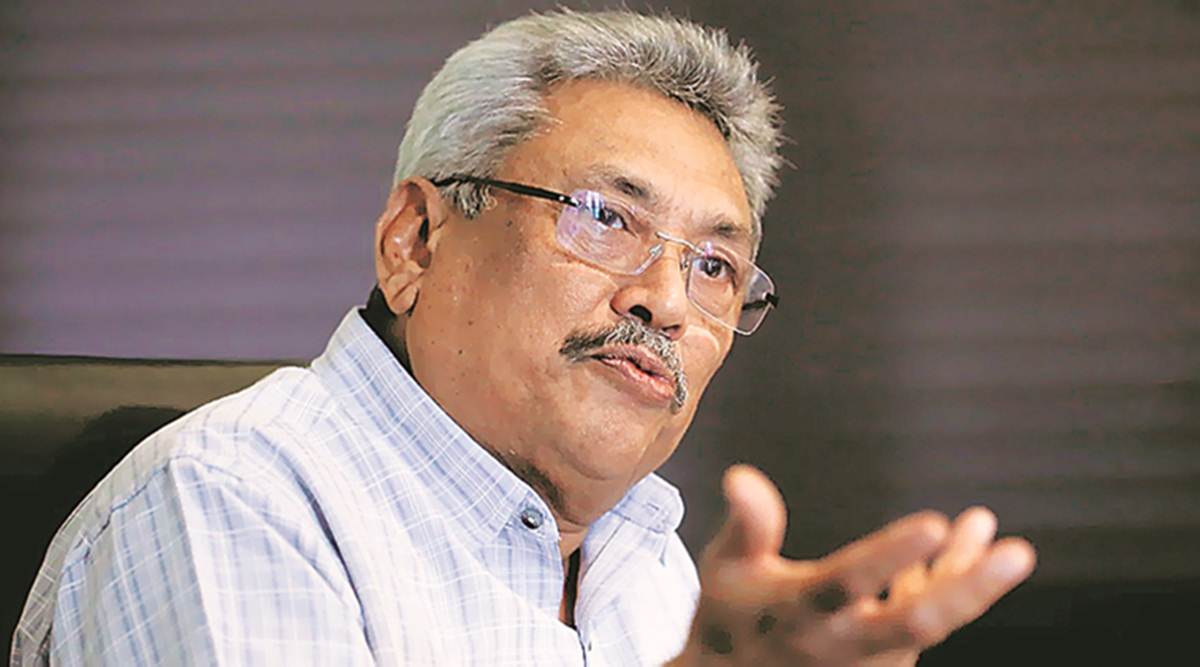 Sri Lankan President Gotabaya Rajapaksa prorogued the country’s Parliament until January 18 before he left for Singapore in the midst of mounting setbacks for the government arising out of a crippling foreign exchange crunch that has left the government with few options other than seeking a bailout from the International Monetary Fund (IMF), and a rebellion in the Cabinet over an agreement with a US power company.

The Parliament, which was in session until December 10, was due to convene again on January 11, but will now meet a week later, In recent days, the government has been roiled by divisions within the ruling coalition over the handling of the economic crisis.

The controversial agreement for the sale of government shares in a power plant to a US energy company has also created disquiet, On another front, the Sri Lanka Freedom Party, a constituent of the Sri Lanka Podujana Party-led ruling coalition, has been making noises about reorganizing and strengthening itself.

The coalition, called the Sri Lanka People’s Freedom Alliance, has 16 constituent parties, giving the government a two-thirds majority of 150 in a 225-member Parliament.

Given the widespread discontent in the country over high prices, and protests by farmers at Rajapaksa’s “organic only” policy — which is threatening to wipe out the paddy and tea crop — the President’s decision to shut Parliament down while he is away given a clue to the current insecurities of the government, His trip to Singapore was unscheduled, and though it is a delicate moment for the government, he is said to have gone there for a health check.

Amid its financial woes, the government is facing rebellion from within the Cabinet over a controversial deal to sell its 40 percent stake in the 300 MW Yugadanavi power plant to a US company called New Fortress Energy Inc. The power plant was at one point eyed by India and Japan jointly, and later by South Korea and then by China.

The agreement, which was pushed through earlier this year, with ministers saying they had no information about the terms of the deal, was to be discussed at a Cabinet meeting on Monday, along with an IMF bailout package.

NFE has also won rights to set up an offshore LNG plant to supply gas to a 300 MW gas-fired power plant that is to come up at Yugadanavi, In 2017, Sri Lanka’s previous government had entered into an MoU with India and Japan to develop this gas plant, but the MoU was never operationalized by the Rajapaksa government that took office in 2019 even as it looked for other investors.

The deal with NFE was announced in September and has been opposed by at least three members of the Cabinet, who have gone to court against it. On Friday, Anura Dissanayake, an opposition leader belonging to the JVP, caused a furor after he “exposed” the terms of the agreement.

As per the copy of the agreement that he claimed was in his possession, NFE and the Sri Lankan government have agreed not to make the terms of the agreement public for two years. The opposition leader also questioned the credentials of an NFE subsidiary, NFE Sri Lanka Power Holdings LLC, which he claimed was the signatory to the agreement, Yugadanavi, also known as the Kerawalapitya power plant, is at present a 300 MW oil-fired plant, but the Sri Lankan government wants to develop it into a gas-fired plant to generate a total of 600 MW by 2023.