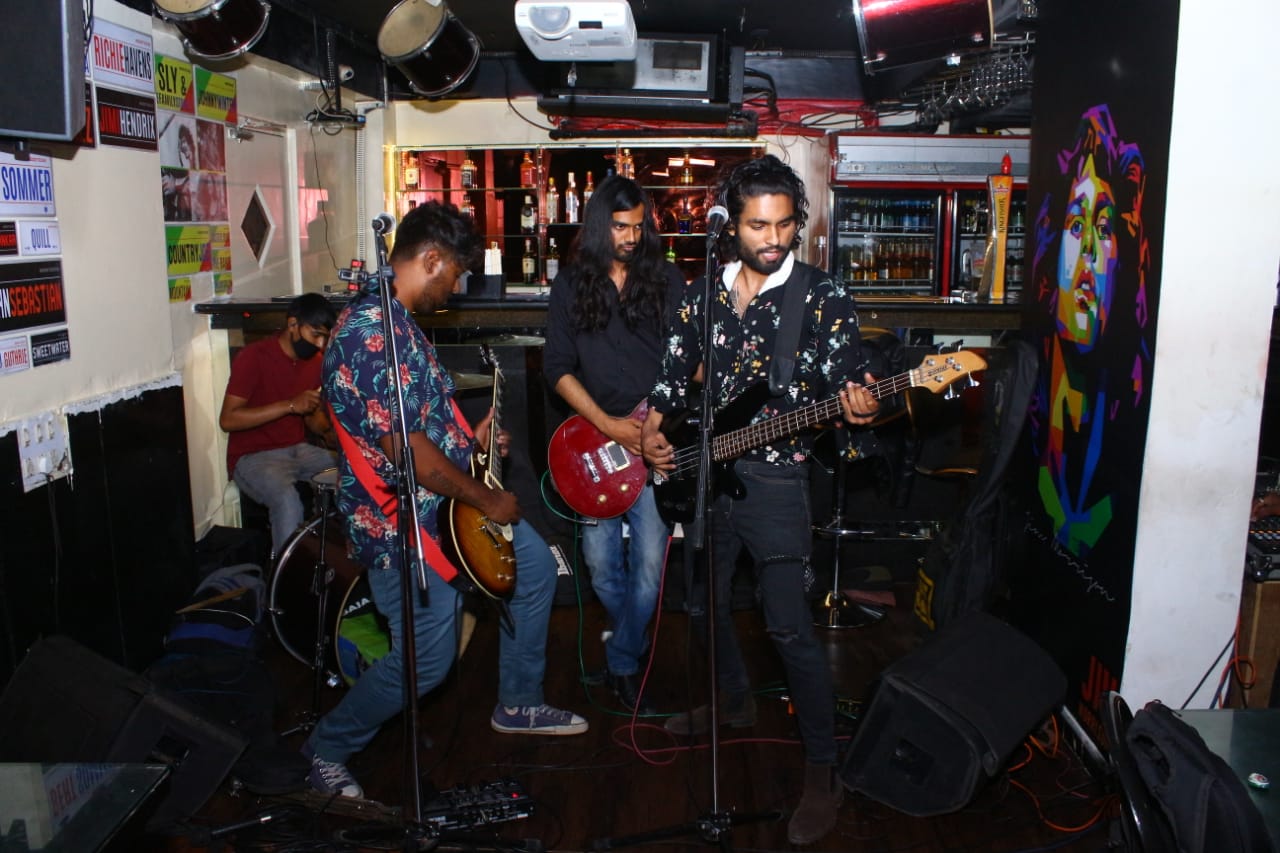 Contents
1) When did your journey begin?2) What is the story behind the name of the band?3) Which was your first song? 4) Which has been your most memorable live performance?5) How do you manage investment for your music productions?6) Who has been your inspiration?7) What is the creative process like behind your work?8) How was life in quarantine?

Here is the Purple Patch in a conversation with GOGO Magazine.

1) When did your journey begin?

Our journey began in December 2018, when we found a drummer for our band.

2) What is the story behind the name of the band?

3) Which was your first song?

Our first song was A. L. T. C. (A Little Too Care) this is still one of our most favourite songs, it’s raw, loud, groovy and it has that pop punch to it with some catchy lyrics thrown over it.

4) Which has been your most memorable live performance?

We enjoy mostly very performance that we do with the same enthusiasm but if we had to chose one it has to be the one where we won the “Radio Mirchi battle of bands” in Pune in 2019.

5) How do you manage investment for your music productions?

Being an indie band and an unsigned band is a very hard work we guess haha but we all contribute a bit and try making things work as we like.

We have a lot of people who have inspired us and it doesn’t have to be a big name even a normal person can inspire to do something, but to name some we were inspired by the blues singers like buddy guy, B. B. King, Chuck Berry.

7) What is the creative process like behind your work?

Rock n Roll this is what we want to do, the music, the attitude the songs all mostly revolve around Rock n roll with a little bit of Pop touch to it.

8) How was life in quarantine?

Well we’ve learned a lot during this lockdown it’s but at the same time we miss going live and being on stage.