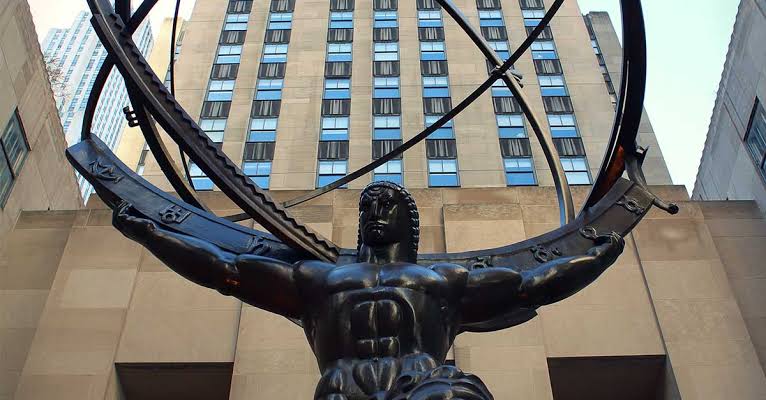 “To sell your soul is the easiest thing in the world. That’s what everybody does every hour of his life. If I asked you to keep your soul – would you understand why that’s much harder?”
― Ayn Rand, The Fountainhead

In the much controversial and highly debated story of Howard Rowark, Ayn Rand establishes the systematic dismantling of a man who’s individuality stands as a threat to the uniformity of the society. The young architect has an uncommon vision laced with integrity that refuses to bow down to convention. As a result, he is collectively shunned in the society that works against him throughout the work. Her “ideal man” is a man that lives for his reason and dies for it too. This vision is extended in Rand’s magnum opus “Atlas Shrugged” where a speech was given by the protagonist “John Galt” shakes the very foundation of the world.

The monumental speech is divided into three parts-Morality of the living, Morality of death, and lastly, withdrawal of the victim. Rand’s philosophy of “Objectivism” aims to realize the peak of human potential and work to its full capacity. The theory introduces self-interest as the only objective reality. In Rand’s own words, her first and greatest love, her “life purpose”, was “the creation of the kind of world … that represents human perfection”, while her interest in philosophical knowledge was “only” for the sake of this purpose. The book introduced characters parallel to Rowark like Peter Keating, men who live off the hand-me-downs, and Ellsworth Toothy, a socialist so deeply obsessed by mediocracy that he flinches at the sight of genius.Rowark finds a match for himself in Dominique Francon, who although admires every quality of individuality but decides to destroy them as she believes that the world will destroy them eventually.

The novel is criticized for being inhumane and against the spirit of the society but the entire theory feeds off its unlikeness. Rand enjoys a lasting influence, especially among architects, entrepreneurs, American conservatives, and right-libertarians.