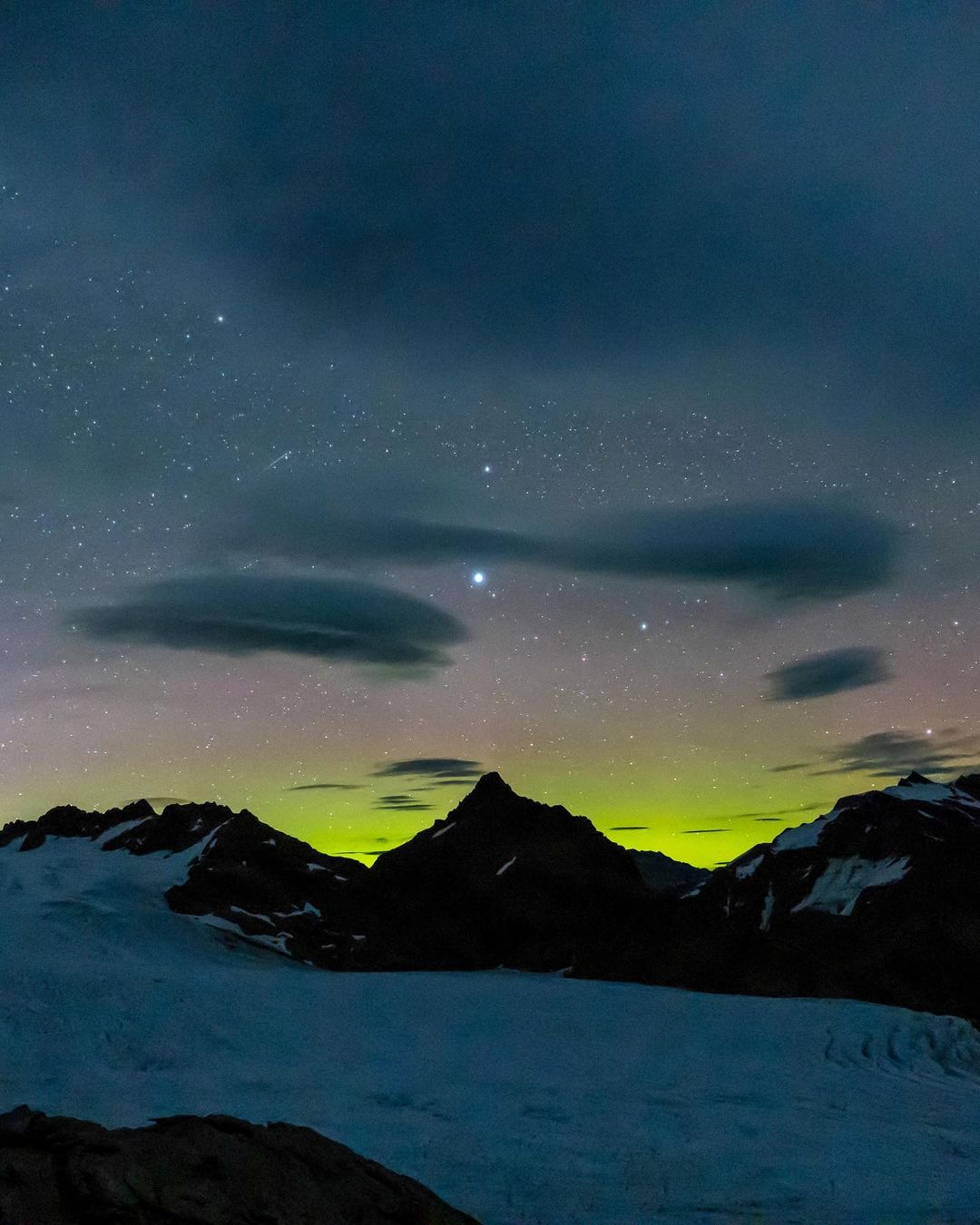 “Any time you have any time off, try to travel.”

New Zealand is a country of mesmerizing and diverse natural beauty because there are spiky mountains, pastureland, beautiful lakes, river, scenic beaches, and active volcanic zones. The country is considered the Earth’s most unique bioregion as a habitat of flightless birds, such as kiwi (national symbol of New Zealand) and Kakapo. These islands are indeed sparsely populated but easily accessible. Remember that it has modern visitor facilities, a developed transport system, and well-maintained highways. Jet-boating through shallow gorges and bungy jumping gives a thrilling experience to its visitors.

PARADISE OF THE PACIFIC

Since New Zealand is the sixth-largest island nation on Earth, it consists of two main islands-North and South Island, many smaller islands and is surrounded by an ocean. The largest lake, Lake Taupo drained by NZ’s longest river, the Waikato River embraces the beauty of New Zealand and behaves as a paradise. With a population nearly larger than the United Kingdom, some regions are sparsely settled. It is a hub of frequent seismic activities like earthquakes, active and dormant volcanoes, fascinating shopping, and ethnic food eating opportunities. It is a small yet one of the cleanest and hygienic countries in the world.

New Zealand is experienced as one of the toughest countries in the world to forecast weather. Though the weather is dynamic here, its natives and visitors enjoy temperate climate-winters are moderately cold in the South of South Island but mild in the North of North Island, and there is more sunshine and warm temperature in summer. Interestingly, the South Island experiences four seasons in a day. The steep mountains provide shelter to eastern parts of the country from western winds and rain. Therefore, rainfall and humidity are much higher in the west than in the east region of the country.

There are few most prominent cities in New Zealand for settlement:

New Zealand is a developed country, which ranks high in international comparison based on the quality of life, education, government, and economy. Across New Zealand, one can enjoy everything from untrained wilderness to rich culture. Tourism is a significant source of revenue for the country after the industrial and agricultural sectors. Māori culture continues to portray its significance in the everyday life of people. It merges symbolism with various opportunities for visitors to develop an insight into the history and present-day forms of Māori life.  New Zealand is now a socially resourceful, modern, and independent nation comprising travelers and a well-educated population.