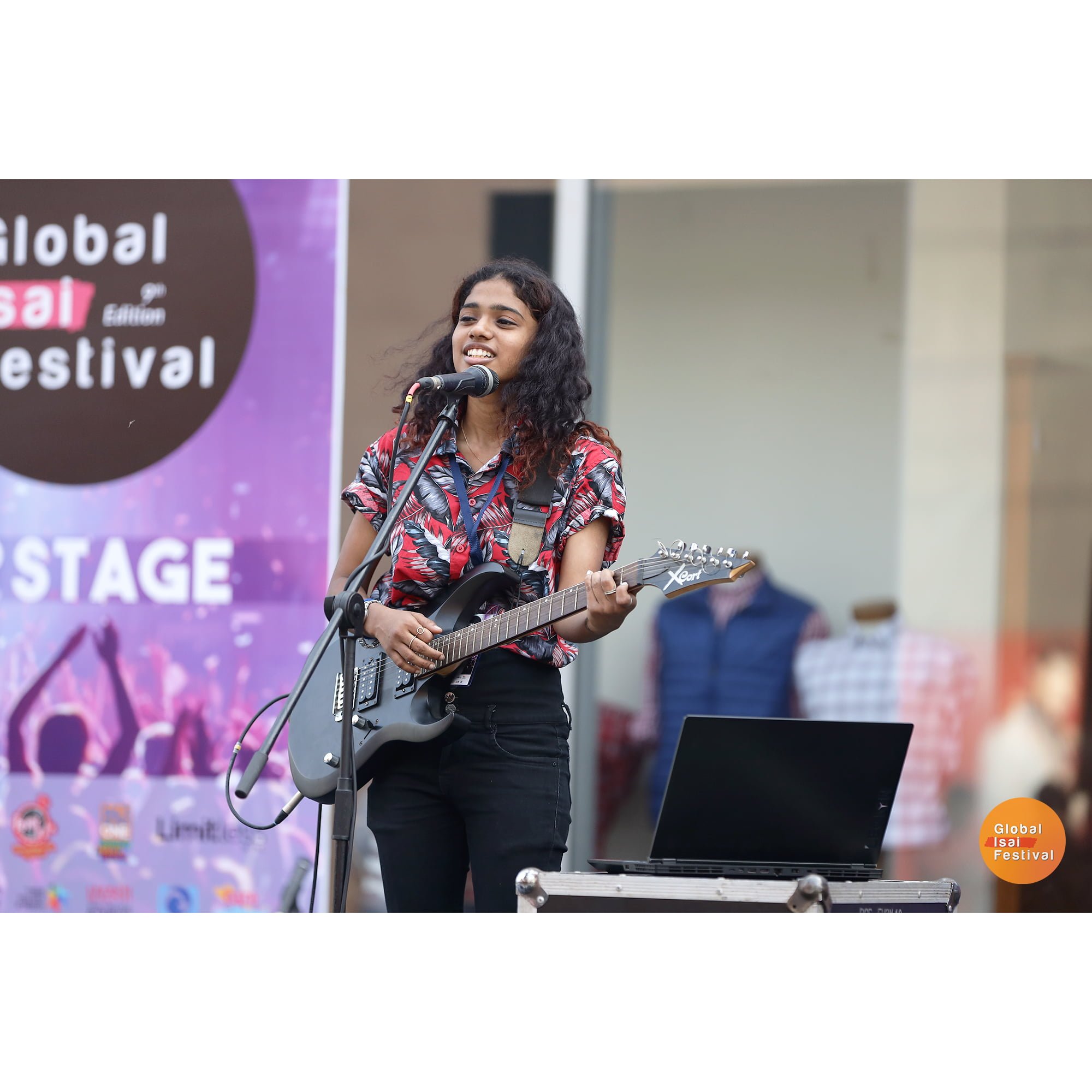 Sarah Black is an 18 y/o singer/songwriter who has released 4 singles until now on all streaming platforms. She aims to talk about mental health through her songs and heal people through it. She says that when she dies “I want my songs to be remembered not me”. She continues to work on her upcoming single and is looking forward to doing more shows.

Contents
1) When did your journey as a musician begin?2) Which was your first song? 3) Which has been your most memorable live performance?4) How do you manage investment for your music productions?5) Who has been your inspiration?6) Where do you see yourself in the next 10 years?7) Tell us about your latest track.8) Which is your most preferred genre?9) How was life in quarantine?

Here is Sarah Black in a conversation with GOGO Magazine.

I started singing at a very young age but started writing songs at the age of 14. After then practiced for 2 years before I went out for my first open mic.

You are was my first debut single. I wrote it when I was 16 and only had the guts to release it this year.

When I did an open mic for The internet Generation. I played an original there and the response was overwhelming. I later released that original.

Well , my dad’s a musician in thr cini field, so I usually borrow his set-up most of the time. My dad’s produced You are for me. While ocean was produced by Calvin Immanuel. Suicidal I produced on my own and the latest song generation z , @itsadibeats co-produced it with me.

My dad, I knew I wanted to so something like him but not what he was doing I wanted to sing make my stories heal people through songs.

Hopefully blowing up and touring around the world singing

My latest track GENERATION Z was just inspired by a hum. I kept humming thr bit until I built lyrics. It’s basically about how our generation hides behind screens and are different people on and off.

Slow pop/ pop is usually what I prefer but I’m open to other genres as well.

Life in quarentine was productive in thr beginning and then just lazy and had a writing block for a very long time. I wrote GEN Z then and I was back to normal. I’ve come across so much music I usually don’t listen to and I’m absolutely loving it. Quarentine does suck though.