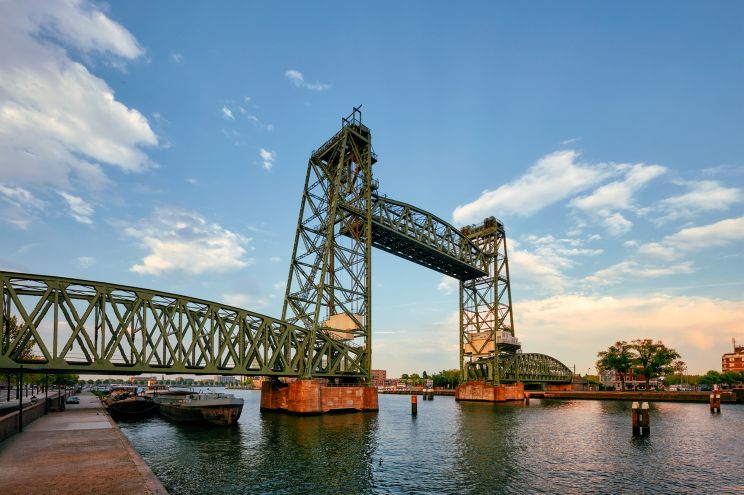 A spokesperson for the mayor and the city on Friday told media that Dutch press reports that Rotterdam would disassemble a historic bridge to make room for Bezos’ boat were false and that it has not received, or approved any such request, If Bezos or custom yacht-builder Oceanco asks for an accommodation, the city will consider it, “The company that built the ship didn’t yet ask for a permit so there is not an issue at this moment. When they ask for the permit, then we have to make a decision if we allow it or not, and how, and things like that,” the spokesperson told media, Rotterdam Mayor Ahmed Aboutaleb also denied earlier press reports, telling Dutch paper Algemeen Dagblad that “No decision has been made yet,” noting that neither Bezos nor his yacht’s maker has applied for a permit to take down part of the bridge.

The Amazon founder’s $500 million boats, built by Netherlands-based Oceanco and scheduled to be completed soon, measures 417 feet long and must pass through Rotterdam, under its landmark bridge, to reach its owner, NL Times reported. The problem? The Koninginnebrug bridge, a steel bridge nicknamed De Hef, isn’t tall enough to accommodate the ship’s three masts, which exceed the 130 feet of clearance the bridge offers, Dutch press reports said that the city would remove the central section of the bridge to make way for the yacht, the largest ever built in the Netherlands.

At this point in time, city officials in Rotterdam, who have been in contact with Oceanco regarding the construction of the superyacht, only know that “there is a big ship that has to go through the ocean someday,” a spokesperson told CBS MoneyWatch, adding that they anticipate receiving a request to make room for the boat to pass under the bridge, The spokesperson noted that the city has in the past had to deconstruct parts of the bridge to accommodate large vessels.

“This is not the first time we have to do something about this bridge so that a big ship can go through. Once every few years a big ship has to go through to the other side,” the spokesperson said. “So it’s not unusual, in a way.”

Rotterdam officials were said to have yielded to the billionaire, the world’s second-richest person, given the significance of the project to the local economy. Rotterdam council project leader Marcel Walravens called the construction of the superyacht “a very important project” economically, according to local broadcaster Rijnmond. Dismantling the bridge was the “only alternative,” he said.

Oceanco had agreed to pay for the cost of dismantling operation, Rotterdam spokesperson Frances Van Heijst told the NL Times. It’s unclear if Bezos, who is worth roughly $176 billion, would pay for any of the disassembly cost.

The shipbuilder did not respond to a request for comment from media, Aboutaleb, the mayor, said the controversial undertaking remains under consideration, but that Bezos still lacks the official approval to move forward. He also said Bezos’ wealth and status will not influence his decision, “That has absolutely nothing to do with this decision. It’s about the facts. I want to know them first,” Aboutaleb told the Dutch language newspaper.

“It’s not an issue of what is going through the bridge,” the city spokesperson reiterated. “It’s not like if it’s a ship for Mr. Bezos all of a sudden the rules are changing. But if there is a call for a permit, we will make a decision based on facts and not emotions. But we are not at that stage at this moment,” the spokesperson said.

Some locals oppose altering the bridge on behalf of one of the richest people on the planet. Protesters have organized an event on Facebook at which they vowed to gather to throw eggs at Bezos’ yacht when it passes under the bridge, scheduled for June, “Rotterdam was built from the rubble by the people of Rotterdam, and we don’t just take that apart for the phallic symbol of a megalomaniac billionaire. Not without a fight!!” event organizers wrote on Facebook. 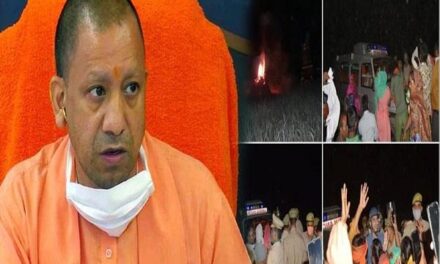 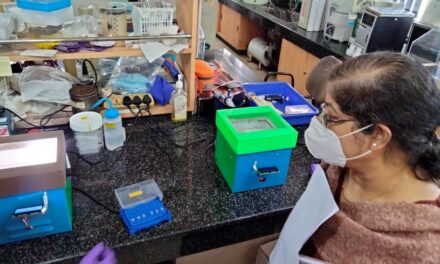 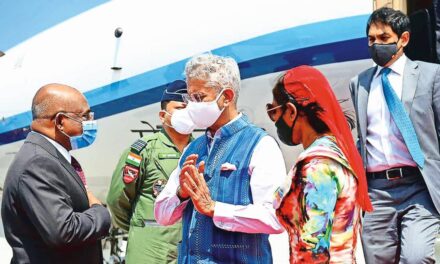 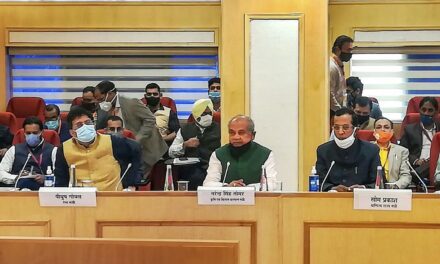 Farmers talks with government and what we should expect now?