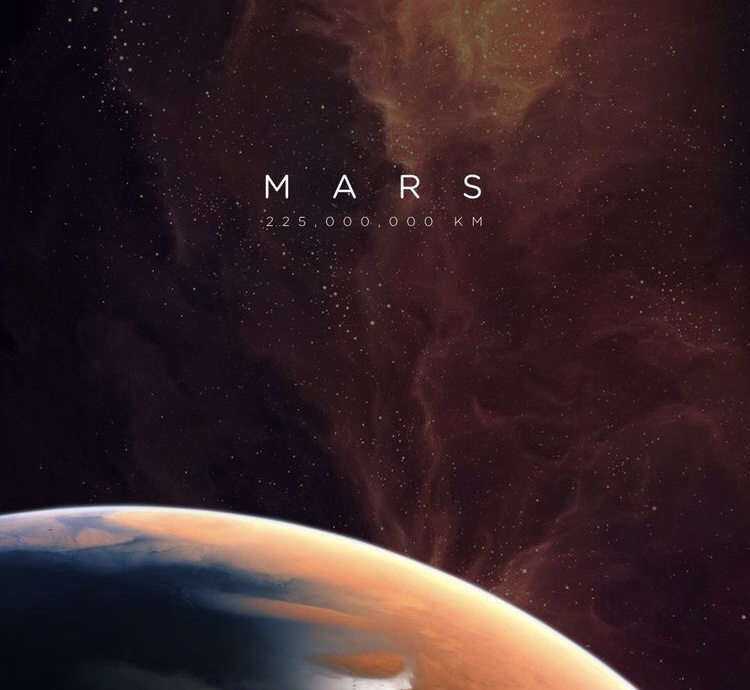 We all are waiting for this for so long, no not! The 14 February (sorry about the pun). All the sky watchers and I guess all the creatures who have this curiosity to achieve the impossibility are waiting for 18 February. Why? Because.

The spacecraft, launched July 30, is scheduled to land in Jezero Crater at 3:55 p.m. Eastern Feb. 18. It will place on the surface the Perseverance rover, a vehicle similar to the Curiosity rover that landed in 2012 but with a different suite of instruments and other enhancements. The spacecraft has about 25.6 million miles (41.2 million kilometers) remaining in its 292.5-million-mile (470.8-million-kilometer) journey and is currently closing that distance at 1.6 miles per second (2.5 kilometers per second). Such a long journey.

But wait for it. There’s the “seven minutes of terror” because, once at the top of the Red Planet’s atmosphere, an action-packed seven minutes of descent awaits. That process is similar to what Curiosity used, but with some improvements.

“NASA has been exploring Mars since Mariner 4 performed a flyby in July of 1965, with two more flybys, seven successful orbiters, and eight landers since then,” said Thomas Zurbuchen, associate administrator for NASA’s Science Mission Directorate at the agency’s headquarters in Washington. “Perseverance, which was built from the collective knowledge gleaned from such trailblazers, has the opportunity to not only expand our knowledge of the Red Planet, but to investigate one of the most important and exciting questions of humanity about the origin of life both on Earth and also on other planets.”

So hold your breath because some “goshwow” moment is coming.