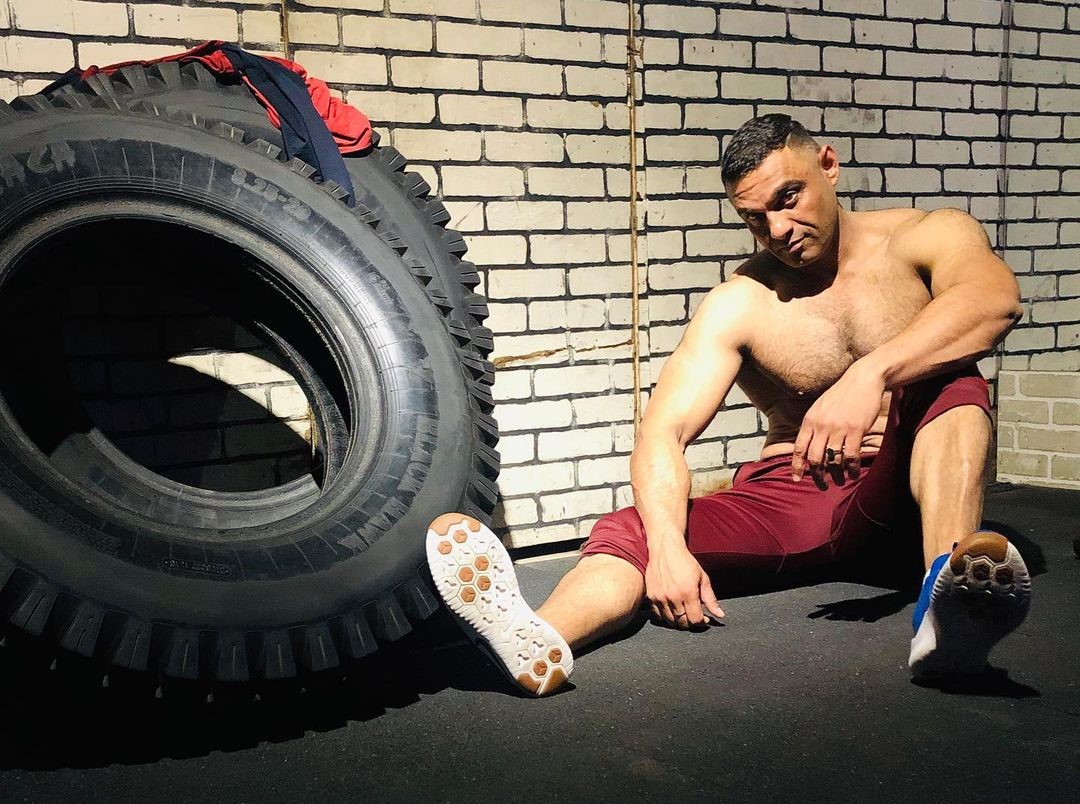 Atul Soni is an International Handball player who has represented the nation in Commonwealth Games, New Delhi (Silver Medal), Malaysia (Silver Medal), Sr. Asian Handball Championship Tehran (Iran), and Junior Asian Games and is now serving Punjab Police as Deputy Superintendent of Police (DSP). He has also served in two UNO missions in Haiti and Kosovo. He will be competing in World Police Bodybuilding in 2021. Presently posted as the in-charge of Central Intelligence Agency (CIA), Ropar, Mr. Soni has made his community service footprints across the globe while being an active contributor in the United Nation Mission in Kosovo(2005-06) South Sudan, and Haiti, U.S.A.

Here is DSP Atul Soni in a conversation with GOGO Magazine. 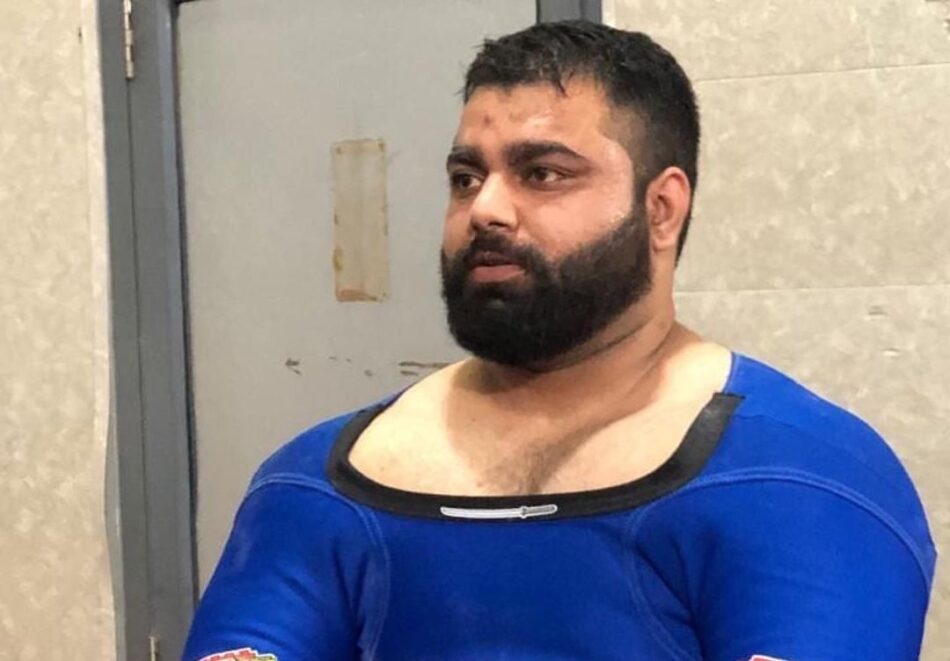 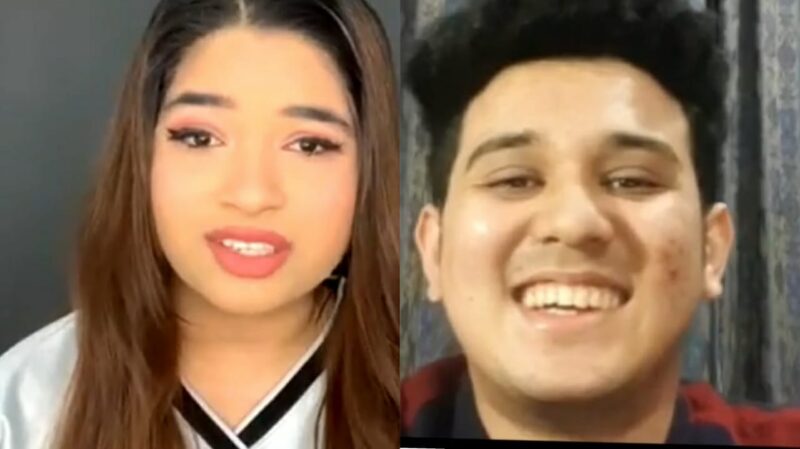 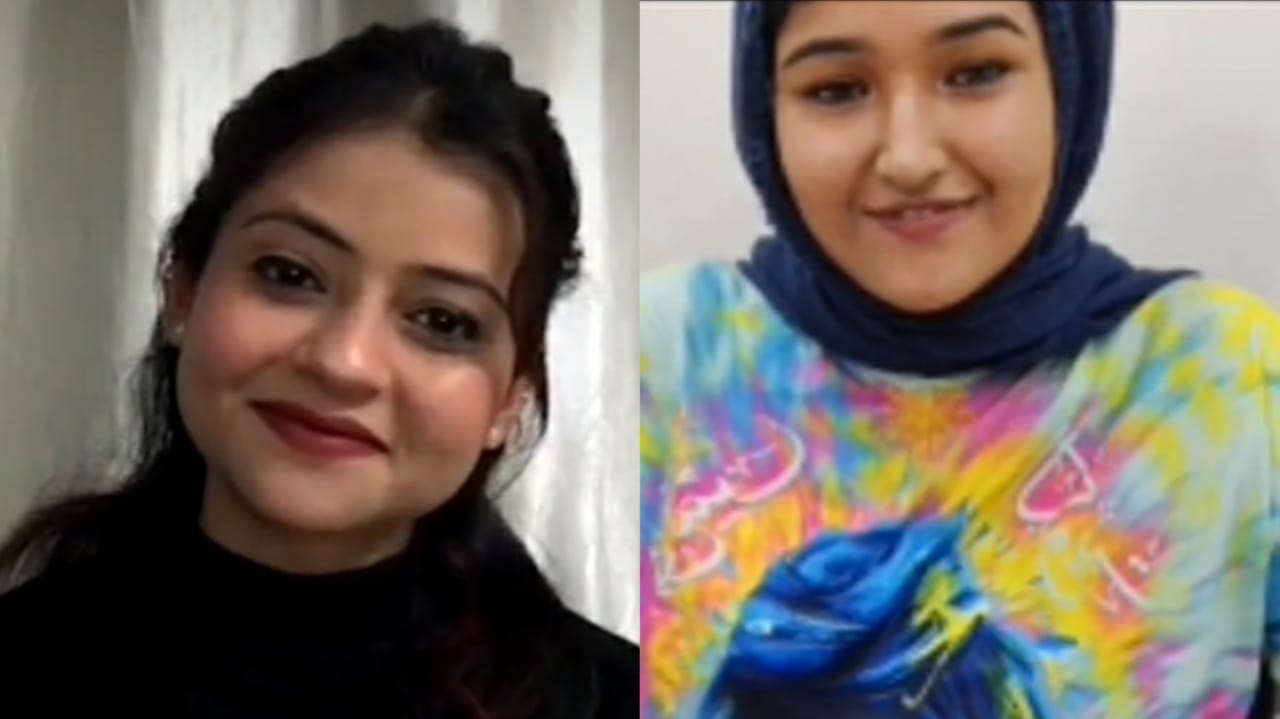 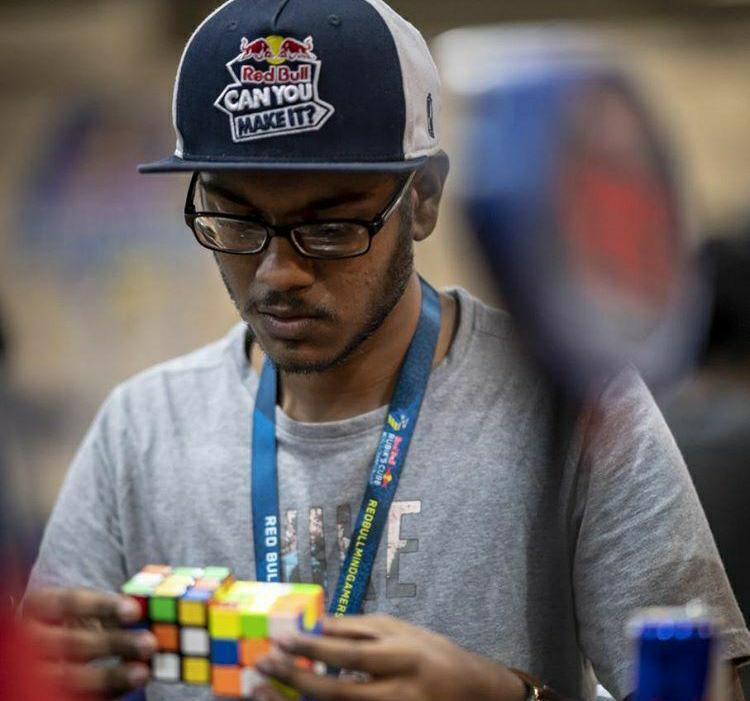