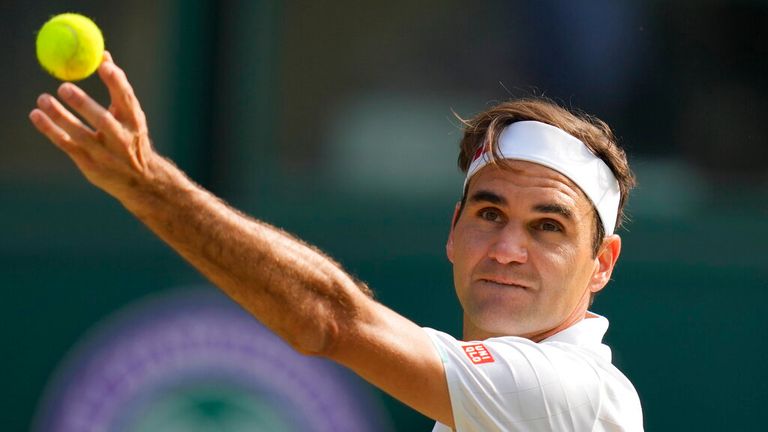 Roger Federer crashed out of Wimbledon in the quarter-finals at the hands of Poland’s Hubert Hurkacz on Wednesday but insisted he will not be rushed into retirement even with his 40th birthday just five weeks away. Federer, the 20-time Grand Slam title winner, lost 6-3, 7-6 (7/4), 6-0 to a player 15 years his junior. It was only the eight-time Wimbledon champion’s 14th defeat at the tournament in 119 matches and his first straight-sets loss since an opening-round exit against Mario Ancic in 2002.

It was also the first time he had lost a set 6-0 at Wimbledon and just the third time at a Slam. The other two occasions both came at the French Open — against Pat Rafter in 1999 and Rafael Nadal in 2008. “I don’t know. I really don’t know. I’ve got to regroup,” said Federer when asked if his Wimbledon career was over. “With everything that comes after Wimbledon, we were always going to sit down and talk about it because clearly now Wimbledon is over. I got to take a few days.

“Just see, Okay, what do I need to do to get in better shape so I can be more competitive.” Those discussions will also centre on his participation in the Olympic Games in Tokyo which start in just over two weeks’ time. Federer is now without a Slam since the 2018 Australian Open but he had two match points to beat Novak Djokovic in the epic 2019 Wimbledon final.

“Clearly there’s still a lot of things missing in my game that maybe 10, 15, 20 years ago were very simple and very normal for me to do,’ he added ruefully. Federer had only played eight matches this year before Wimbledon as he recovered from two knee surgeries in 2020. “Of course I would like to play it again, but at my age, you’re just never sure what’s around the corner,” added Federer. “I will take my time, not feel rushed by you guys or anybody else. I got to take my time, make the right decision, the one decision I want to take and where I feel most comfortable.

“The team and I were actually very happy I made it as far as the quarters here. That’s how it goes. I’ll be fine. I have perspective about it, so it’s all good.” Former Wimbledon champion Boris Becker, however, has his doubts Federer will play Wimbledon again. Had he won on Wednesday, Federer would have been the oldest man in over half a century to get to the last four. “I noticed the mis-hits, awkward-looking points from Roger and obviously the last set, of course, 6-0,” said Becker.

“He would never ever say if there was a niggle, but I don’t know if we will ever see the great man again here.” World number 18 Hurkacz, 24, had never got beyond the third round of a Grand Slam before this Wimbledon. However, boosted by having defeated world number two Daniil Medvedev in five sets in the last 16, he was a break up on a sluggish-looking Federer in the sixth game of the opening set.

The Swiss star carved out a break for 2-0 in the second set. He couldn’t hang on and Hurkacz levelled in the seventh game from 1-4 down before dominating the tiebreak. Federer looked punch drunk and he was quickly down 0-2 in the third set before Hurkacz wrapped up the decider in just 29 minutes. He is only the second Polish man to reach the semi-finals at Wimbledon — Jerzy Janowicz being the other in 2013. Up next is a clash with Matteo Berrettini of Italy for a place in Sunday’s final.

“Roger was congratulating me and wishing good luck for the next matches,” said Hurkacz. “Obviously walking off the court realising that I won against Roger, I mean, just kind of a dream come true, especially here on the grass in Wimbledon. “Felt so special with the crowd around as well.” Hurkacz had only met Federer once before Wednesday — a straight-sets loss at Indian Wells in the quarter-finals in 2019.

His run to the semi-finals is impressive, however, as he had won just one match on tour between his surprise Miami Masters title in March and the start of Wimbledon. That dismal streak included defeat in the first round of the French Open to world number 154 Botic Van de Zandschulp and first-up losses in the grass court events at Stuttgart and Halle. 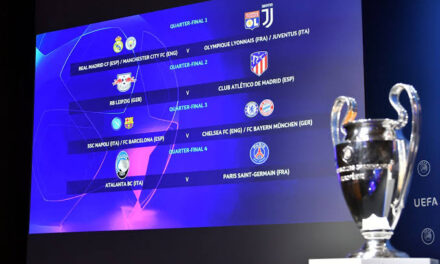 Champions League Round of 16 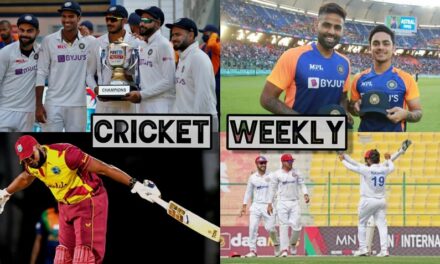 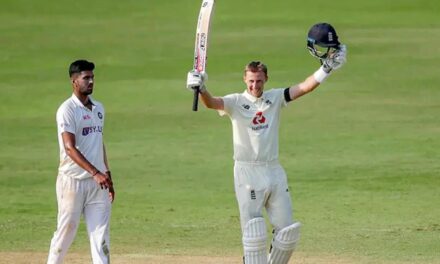 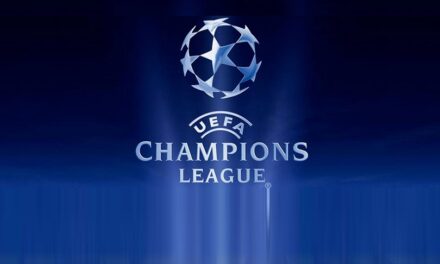