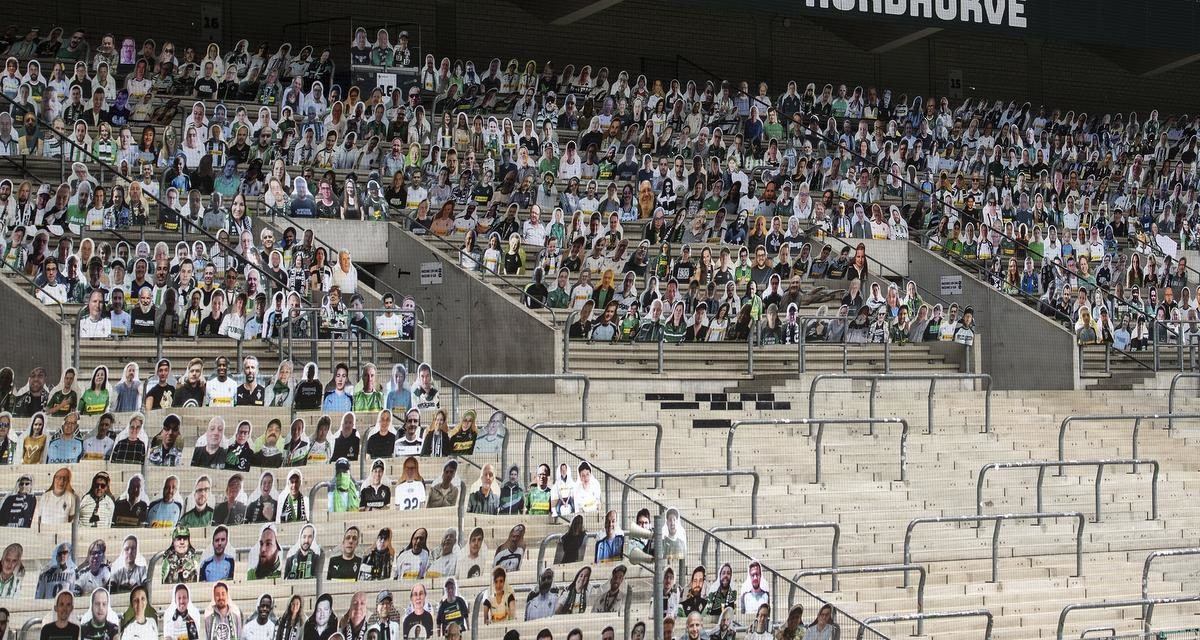 Almost three months without football seems like there is a void in the routine of every football fan, the season end breaks are more than enough to already feel bored but the real boredom was the indefinite suspension of football due to the Covid-19 pandemic. The steps taken by all the football federations were to safeguard the interests of their own players, which is absolutely necessary and vital as the exposure they have due to the large attendance of fans and vice versa. There were decisions made after several meetings with players, coaches, and staff held by the federations, the ultimate decision was to suspend the activities indecisively. The players in several leagues accepted to tale a wage cut in order to provide for the salaries of the staff and indirect beneficiaries from the game. The clubs have incurred huge losses since the suspension of football activities there has been no monetary gain since the salaries of the employees including the players and coaches are being made regularly. The reigning Premier League champions fork out around £115,000 per week on player salaries, with £350,000-a-week Kevin De Bruyne, £300,000-a-week Raheem Sterling and £230,000-a-week Sergio Aguero their top earners, the burden is therefore on the clubs to start generating revenues in order to avoid losses during the Season. The clubs have not only been at a loss when it comes to wages but the real reason for the loss incurred is the loss of revenues from losing out on the Matchday revenue earned by the sale of tickets, per match telecasting cost, and also commercial revenues.

Football has now made a comeback in the lives of football fans with the Bundesliga being the first of the top five to restart the season from where it left off, however, there were a few things that made the headlines more than the restart of the game. The 51-page guideline issued by the German Football League states that fans will not be allowed to make it to the stadiums, the match balls must be disinfected regularly, interview conducted must be with a plastic sheet between the player and interviewer, the central pillar of the DFL’s plan is the mass testing of players, coaches and backroom staff. They are tested at least twice a week and once on the eve of matches. Any that test positive for the virus are separated from the rest of the team. Apart from the Bundesliga, it’s now time for the La Liga,  Serie A, and Premier League to make a return this week, similar sets of precautions have been announced by these federations in order to restart the season and have got the approval from the respective Governments. Watching a few Bundesliga games after the whole Pandemic fiasco the lack of fans in stadium amounted to the lost tempo of the game, the games being more like practice games with no home advantage as such making the games more like played in a neutral venue. Club Borussia Monchengladbach filled their stadium with 12,000 cardboard cutouts of fans ahead of their clash with Bayer Leverkusen in the Bundesliga. The point of sports coming back, aside from the obvious economic implications, is to provide a brief release from reality, and watching games with nobody in the stands was a good way to yank everyone out of that release. Now, when watching a broadcast, nothing really feels off if you don’t think about it too hard. The fans could pay £19 to be up there in the stands as cardboard fans, although the money generated was given out as charity for the fight against corona it set a good alternative to empty stadiums.

The only league that has been restarted after the Covid-19 impact is the Bundesliga and the credit goes to the Government primarily because of the daily testing of almost one lakh people per day is being conducted in Germany. This week will see the restart of other leagues as well the games will start soon and there will be 90 minutes of solace and peace where our minds will be away from the whole situation and will help the clubs generate revenues once again. The impact of the situation has been so grave that clubs like Tottenham and Everton have furloughed their non-playing staff in order to deal with losses and avoid higher wage plans. The return of the league will help the clubs to call the furloughed workers back into the system, the government had given the authority to the clubs to furlough the workers to curb the losses until the league restarts. Although clubs like Manchester United and City decided not to take the benefit, Liverpool reversed its decision to opt for the benefit initially. Therefore the return of the several leagues is not merely for the game but due to the lives dependent on the game entirely, it is said that enjoy the essence of life till the time you can. Although the game has returned with the absence of in-stadium fans but it is not a permanent phenomenon and soon we will be back to normalcy and the great Mexican wave will once again return, the crowd banter will be more endearing. Football will return to normal and life will return to normal the day is not far away when we will enjoy the matches sitting at cafes and bars. 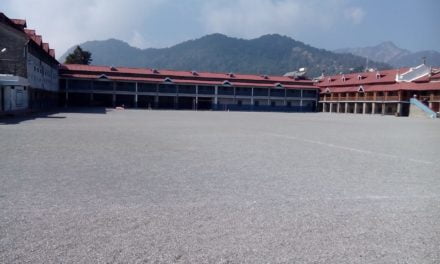 The Football Culture at SJC 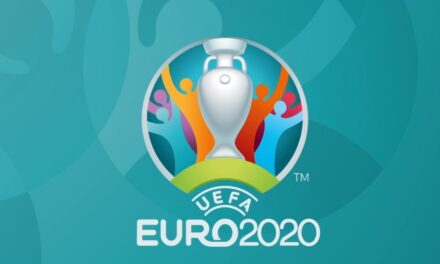 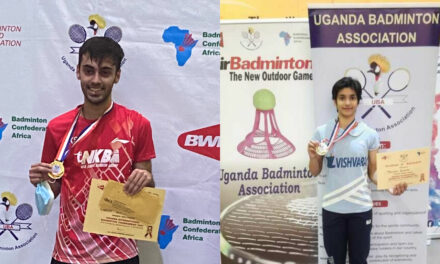 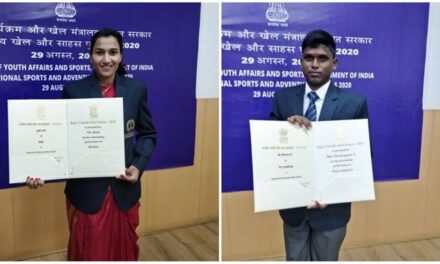