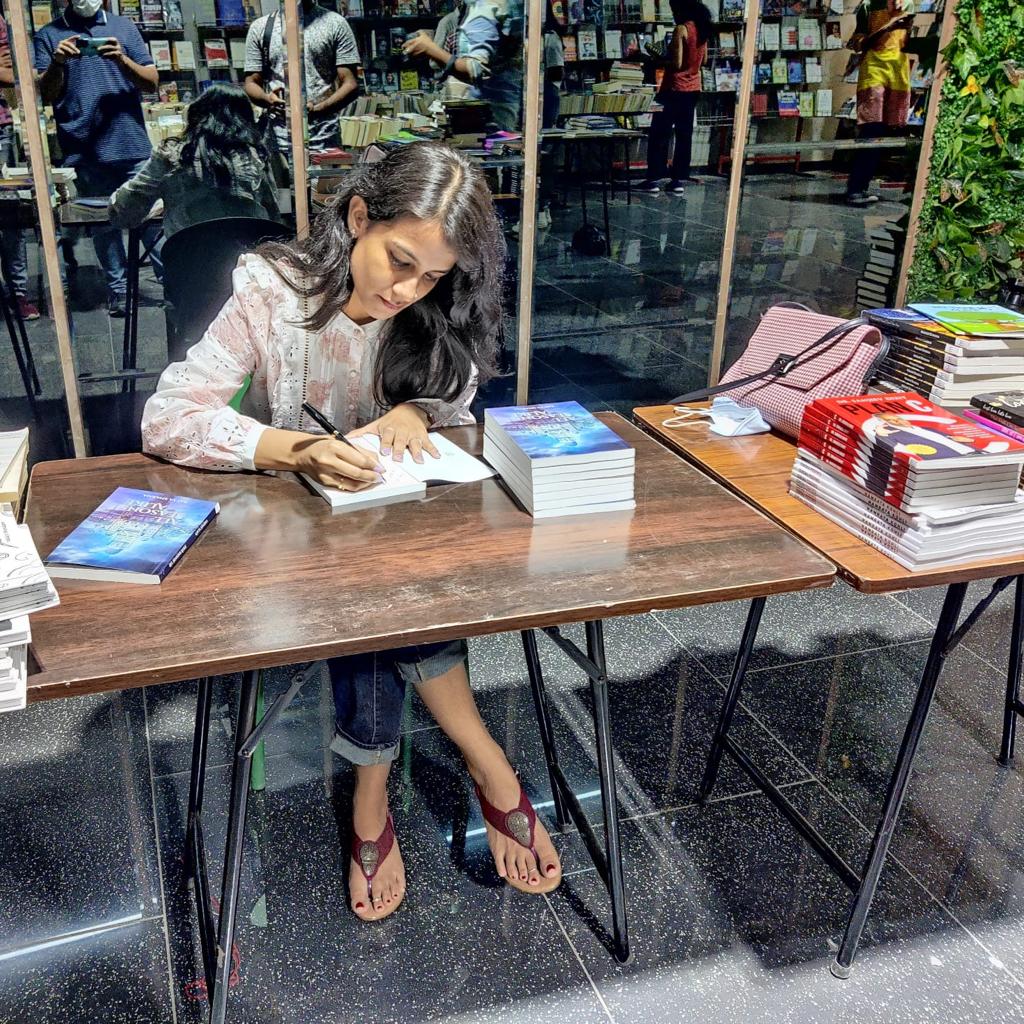 Every time somebody asks me,
What I do for a living,
I say poetry,
What better alternative?
That writing about love is more serene,
than falling in it,
That every time I go quiet and stare into nothingness.
I make a living,
That people idolise artists but do not look up to them.
That poetry isn’t faithful,
Yet I cling to it for meaning,
That survival is a cuss word for poets drowning in open seas.
That every time I create a new piece I am God,
Every time you ask me what I do for a living,
I turn back and say -Poetry,
Excerpts from Kavya Sharma’s poem!

Kavya Sharma is a womanist, poet, and fiction author. Kavya Sharma completed her Masters in Creative Writing from the University of Nottingham and has authored three books, namely All Seasons Alike, To Naddiyaa, and two poetry collections, The Carmine Memories and struggle for intimacy. She is the Founder & Editor-in-Chief of Verse of Silence literary magazine. Her works have been featured in many online and print venues, including The Sunday Guardian, Asian News, Kitaab, The Bangalore Review, BBC Nottingham, and elsewhere. That’s how “verse of silence “ perhaps gives a platform to writers and poets, an unbiased and unique platform, a platform that is a strong 10000 member family and steadily growing.

She also works as a commissioning editor at Half Baked Beans Publishing House and does freelance editorial and content creation work. She is also the Novel Writing mentor with My Captain- A youth mentoring youth platform recognised by UN SDSN. And has also been the creative writing trainer for various publishing houses and NGOs in New Delhi. Her book of poetry recently released in January’22 is a beautiful collection that would engulf you lyrically. “Struggle for Intimacy: poems”

‘Struggle to Intimacy’ holds the poems that are divided into six sections and a few writeups. The poems are very suitable according to the sections and every section/part is relative to the readers.

The first part – Of Languages deals with a set-up post Independence and one can easily feel the vibe. The emotions that these poems bring out give us a mixed feeling that also holds the pain.

The second part – Of Locations, takes the readers across various destinations. The first poem was really too good but I couldn’t connect and feel the rest of the poems, maybe because I have never been to the locations mentioned or maybe because I am not familiar with the feeling of those places.

The third part – Of food and smells gives a nostalgic feeling. I enjoyed reading Cashmere Chai.

The Fourth part – Of appearances consists deep poems whose reality will hit hard and expect the maturity to understand.

The Fifth part – Of Superstitions and Other Evils has just three write-ups but I felt all of them. It was Sensitive but also it was something that we have grown up listening to. They completely bring out the truth no matter how bitter it is.

The last part – Of Wars ( And Homes ) highlights the pain of the individuals. They are bold and have the voices of people.
They question the readers, thus proving to be Thought Provoking.

But her first book was not poetry because “poetry does not sell” she says and fiction is her attempt at establishing “out of desperation“. “All Seasons Alike “ her fiction is Bindiya’s journey of life which starts from a small chawl in Mumbai’s Sakinaka, where three underprivileged women (she, her mother, and her grandmother) thrived together some days on compassion, some days belittling each other.

From Mumbai’s Bindiya in the past to Dilli’s Shaina in the present, this story captures the struggles of a woman who grew up suffering at the hands of every man who played a major role in her life, falling back to the same old pattern. The journey captures the life of not just Bindiya/Shaina but women like her- bringing in the themes of sisterhood and a sense of belonging when you have no one to fall back on.

But – what when even after all this running, you come back to the full circle? When your past collides with the present? How do we end such tragic stories? Maybe, we don’t. Reverberating the pandemic blackness Kavya Sharma’s first book is strong and talks about several issues like menstrual health, hygiene, and body issues. Her book “To Naddiyaa” was written during her creative writing days in Nottingham from a lazy Starbucks.

The story captures an endless wait on a mad lover’s part and his wife’s failed realization of the same. A series of attempts, hidden letters, awkward emotions and grave family secrets end in loveless insanity behind the bars of a mental asylum Nadia and Durjoy share their fate. What follows is a flashback they wish they could go back to, what’s left, is a longing and a life, without each other.

Then came, the Carmine Memories: An Insane Woman’s Poetry. The Carmine Memories is a collection of the author’s thirty poems exhibiting the psychological and social changes women go through in different stages of their life. The dilemmas that a woman confronts and the kind of choices that she makes, keeping in mind the conventions and norms, and somewhere her residing interest often alluding to her precedent approach. “For the women and by a woman,” she calls it an insane woman’s poetry for the brave acknowledgement of ambiguities.

And finally the recently released in January ’22. “Struggle for Intimacy: poems”, question the readers, thus proving to be Thought Provoking. Creativity is a process a slow process she says and cannot be rushed and her process is her own that might take a year or so honing and carving to perfection her creative baby. Though to live and feel the moments in the story she travels a lot yet it is the serenity of the hills that calms her own into flowing freely and uninhibited.

An artist a mentor a creator whose presence on Instagram is stirring equal waves. Kavya has been offered several influencers based publicity products as well which she consciously stays always from and has instead worked with limited causes and social themes developing her own storyline and process. 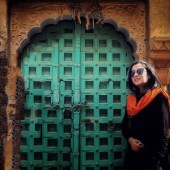 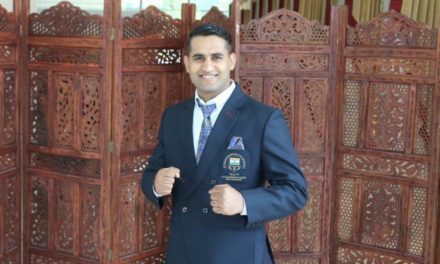 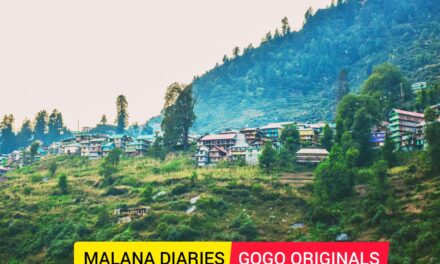 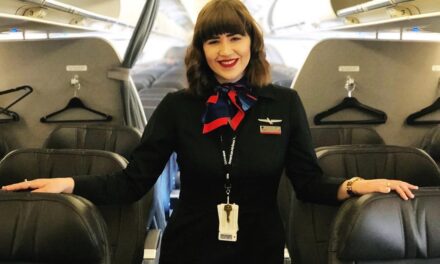 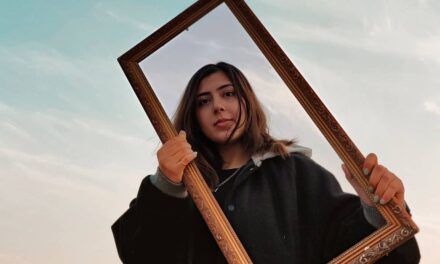