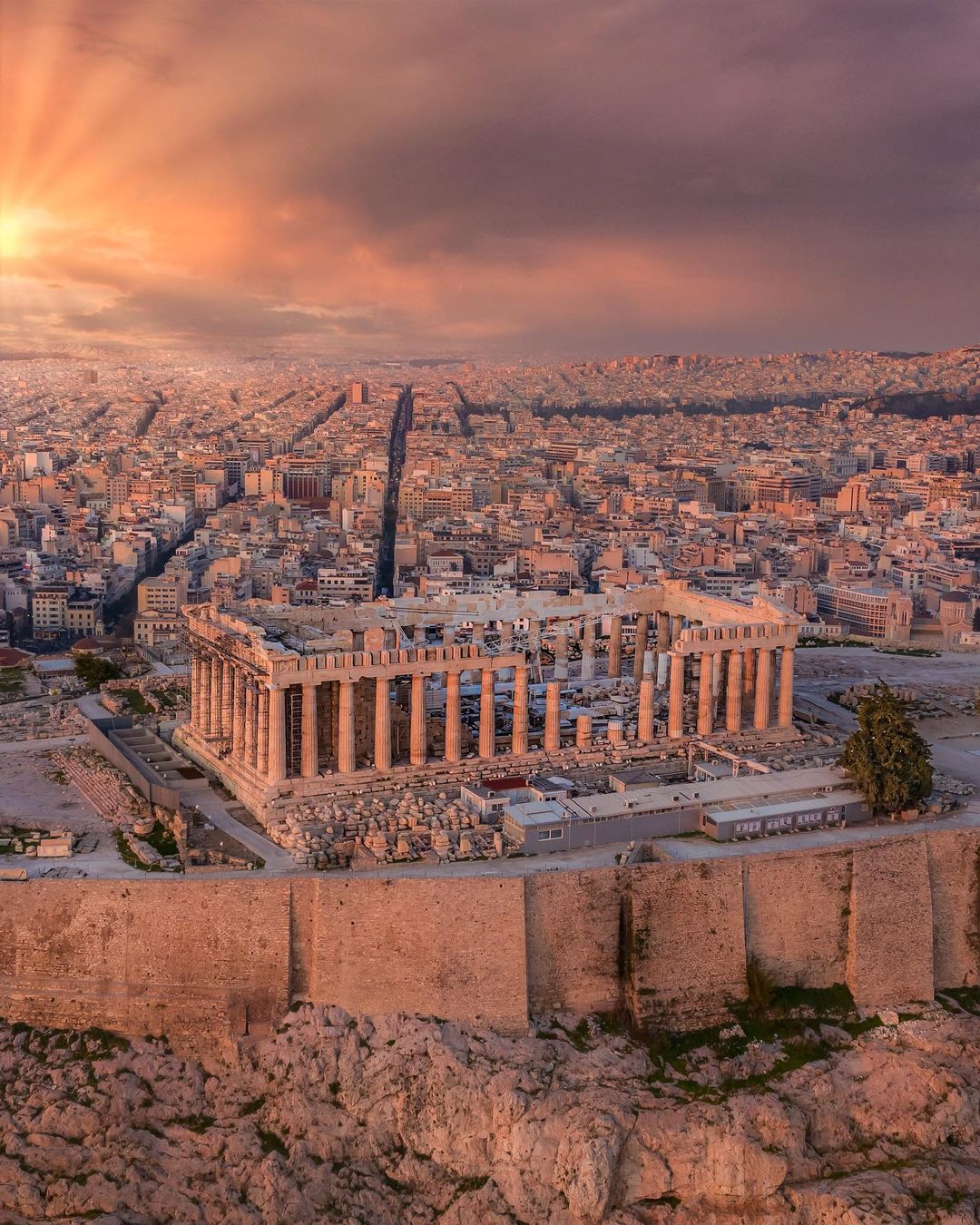 “Travel is still the most intense mode of learning.” – Kevin Kelly

Europe is an extensive country, and towards southern Europe, lies the beautiful city of Greece. It is on the southernmost tip of the Balkan peninsula, with various coastlines and islands towards the Aegean, Ionian, and Mediterranean Sea. It shares its boundary in the north with Albania, Bulgaria, and Turkey. Greece is equipped with an ancient culture that influences the art, culture, language, philosophy, politics, and sports of modern society. It has platonic ideals and the Socratic methods, democracies, republics, and Olympics for the visitors. Also, it is a geographically appealing place to explore because of the mountainous mainland and spectacular island beaches.

Ranking in the world’s 20 countries, Greece is one of the most popular tourist destinations in the world. People from all over the world get attracted to the country’s beaches, summer weather, nightlife, historical sites, and natural beauty. The peak season is from July to August when most of the visitors visit Greece and stay in Crete, Western Greek islands, and other parts of Greece. Interestingly first-time visitors reach Greece and get fascinated with the regional and architectural diversity. For instance, famous whitewashed homes and appealing blue-domed churches symbolize a specific region of the country. The country’s diverse terrain includes beaches, mountain ranges, valleys, olive orchards, and forests.

Though Greece is a small country, it has a varied climate. All coastal areas of the country experience a Mediterranean climate, summers are hot and dry, and winters are cold and wet. The period of May to June, and September to October. Maximum tourists arrive in Greece during extreme summers, get early in the morning, enjoy the sightseeing and errands during the cool hours of the day, and relax in the shade or on beaches during the evening. Along with the Mediterranean climate, Greece offers two more climate systems as well. The cool Alpine climate can be enjoyed in mountainous areas and high-altitude valleys of the country. And continental climate can be experienced in the interior of the country.

The three important holidays of the country are Christmas, Easter, and the Assumption. Christmas is believed to be a private festival in which the country is filled with lights and decorations. Assumption Day is celebrated as an important summer festival in numerous towns and islands. Eastern weekend is worth waiting for among all the festivals. Along with these three crucial holidays, Independence Day in Greece is a simple holiday. There is a school parade in every town and city. Also, different regions of the country celebrate their regional festivals consisting of different historical events, or wine harvests.

According to the Greek Ministry of Tourism, the country received 34 million visitors in 2019. However, the country is a developed nation with an advanced high economy and high quality of life. It is the founding member of the United Nations and other international institutions. Greece is an alluring European country for visitors due to its unique climate system, cultural heritage, huge tourism industry, vital shipping center, and middle power.