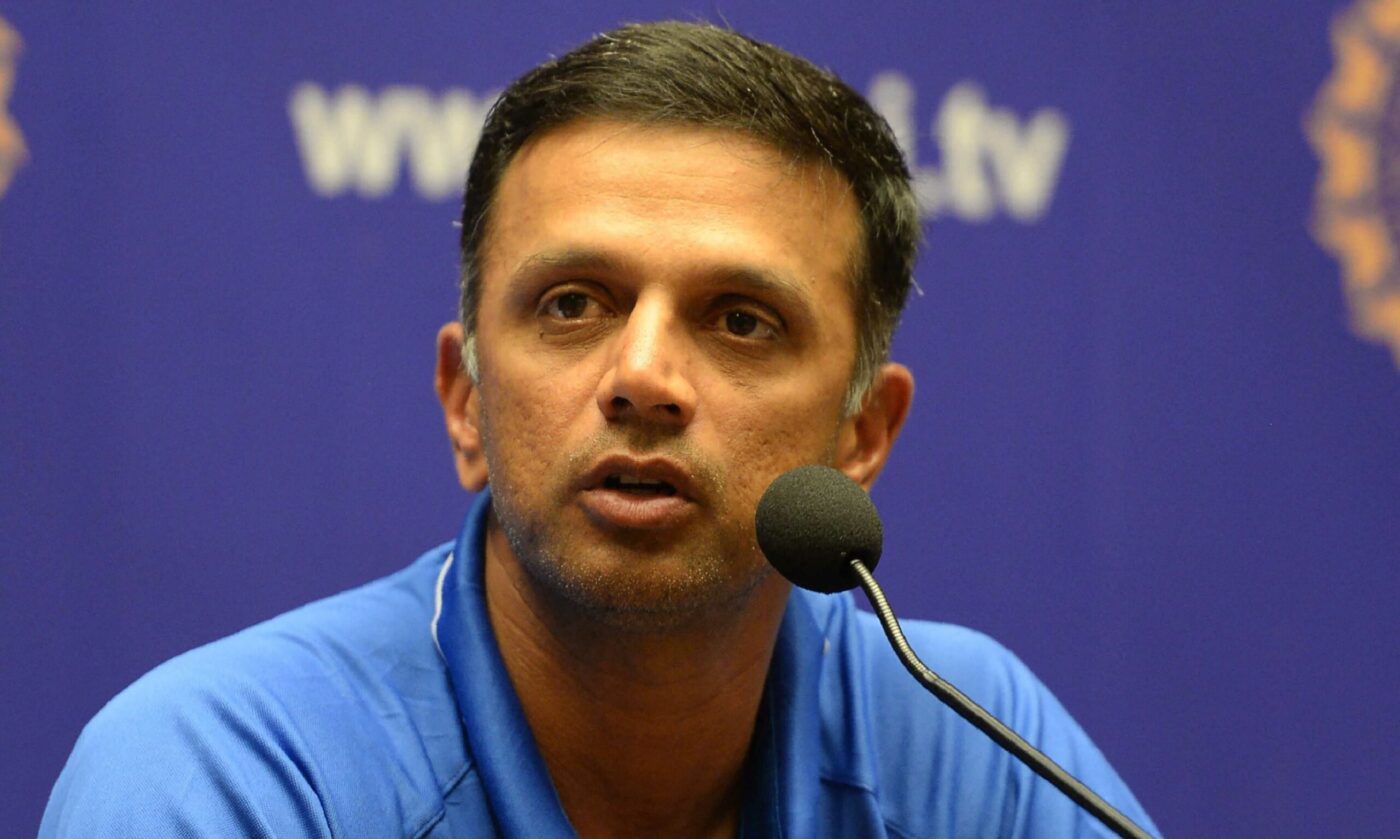 Former India captain Rahul Dravid has been appointed as the Head Coach of the senior Indian men’s cricket team, the BCCI announced.

Dravid takes over from Ravi Shastri, whose term ends after the ongoing ICC T20 World Cup. Dravid, among the finest batsmen India has produced, was unanimously appointed by the Cricket Advisory Committee comprising of former international cricketers Sulakshana Naik and R.P. Singh. Dravid’s innings will commence with the home series against New Zealand later this month.

“It is an absolute honor to be appointed as the new Head Coach of the Indian cricket team, and I am really looking forward to this role. Under Shastri, the team has done very well, and I hope to work with the team to take it forward. “Having worked closely with most of the boys either at NCA, under-19 and India ‘A’ set up, I know they have the passion and desire to improve every day.

“There are some marquee multi-team events in the next two years, and I look forward to working with the players and the support staff to achieve our potential,” Dravid said in a statement. Dravid’s former India teammate and BCCI President Sourav Ganguly stated, “BCCI welcomes Rahul Dravid as the Head Coach of India’s senior men team. Rahul has had an illustrious playing career and is one of the greats of the game.

“He has also served Indian cricket as Head of National Cricket Academy (NCA) with distinction. Rahul’s effort at the NCA has nurtured several young cricketing talents who have gone on to represent the country on the international stage. I am hopeful that his new stint will take Indian cricket to new heights.” The Board congratulates Shastri (Team Director & Head Coach), B. Arun (Bowling Coach), R. Sridhar (Fielding Coach), and Vikram Rathour (Batting Coach) on a successful tenure.

Under Shastri, the Indian cricket team adopted a bold and fearless approach and performed creditably both in-home and away conditions,” the BCCI stated. Two Test series wins in Australia — in 2018-19 and 2020-21 — count among the highlights of Shastri’s tenure. Earlier this year, Dravid donned the role of interim head coach for the Indian team’s limited-overs tour of Sri Lanka. Shastri was with the Indian team on the Test tour to England, which was being held at the same time.

Dravid has served as the NCA Director and as the coach for the India Under-19 and India-A sides. Under Dravid’s guidance, India won the 2018 ICC Under-19 World Cup in New Zealand. Speculation surrounding Dravid’s appointment has been doing the rounds for months now and increased when he formally applied for the position around a week ago.