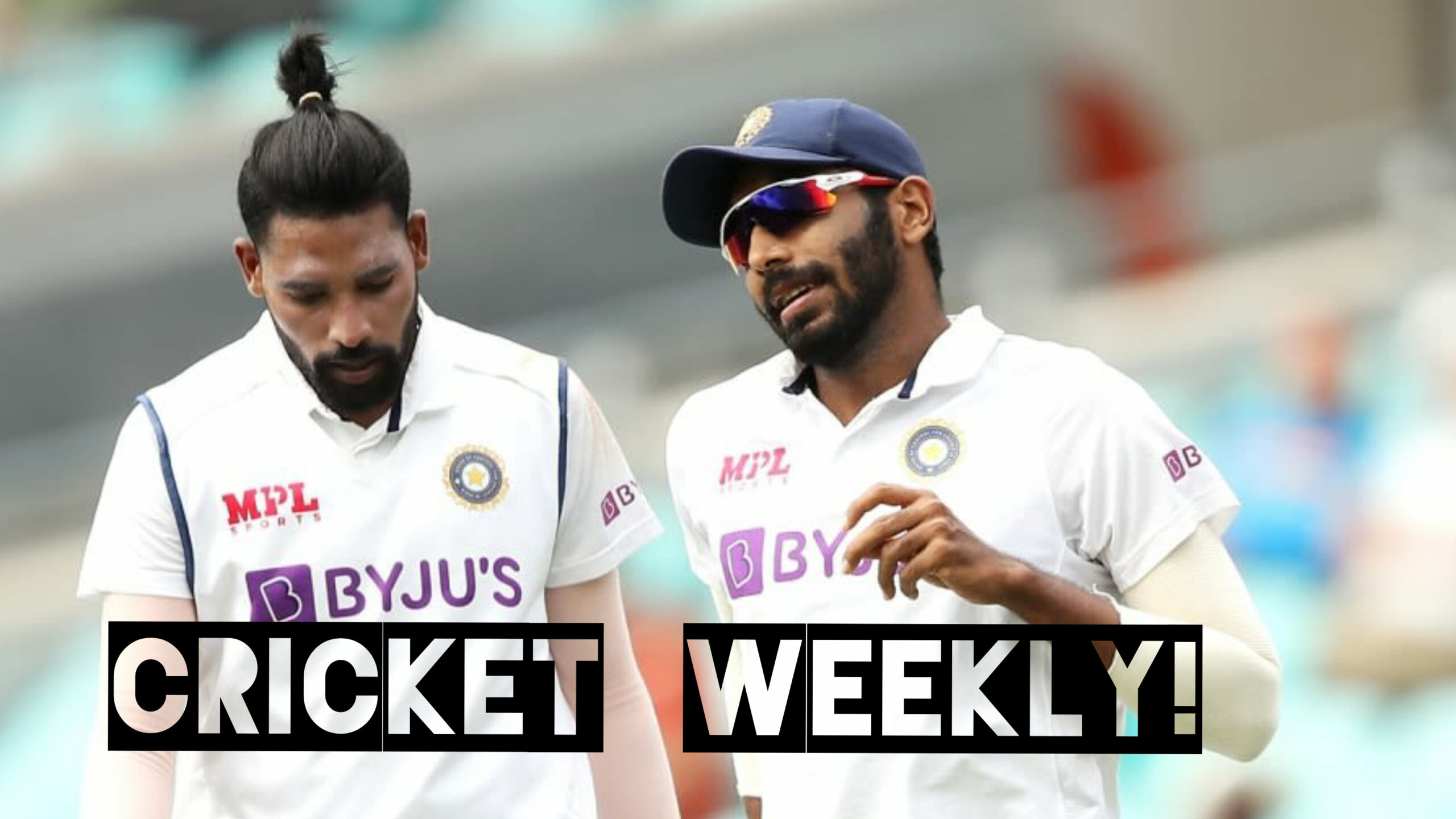 India pacer Mohammed Siraj was called a “Brown Dog” and “Big Monkey” in a series of racist slurs hurled by a group of Australian spectators, who were ejected from the Sydney Cricket Ground during the third Test on Sunday, a BCCI official has alleged. Siraj and his senior teammate Jasprit Bumrah were also subjected to racist slurs on Saturday, something that the Indian team management officially reported to ICC Match Referee David Boon.

“Siraj was referred to as ‘Brown Dog’ and ‘Big Monkey’ both of which are racist slurs. The matter was immediately brought to the notice of on-field umpires. They were constantly abusing Bumrah too,” a BCCI source told PTI on conditions of anonymity.

Team India was dealt with two fresh injury blows on Day 3 of the ongoing third Test against Australia at the Sydney Cricket Ground (SCG) in Sydney. While wicket-keeper batsman Rishabh Pant was taken for scans after being hit on his elbow by a bouncer from Pat Cummins, all-rounder Ravindra Jadeja took a blow on his left thumb and was also taken for scans.

In reply to the home side’s target of 407 runs, the visitors put in a steady start but lost their openers on Day 4 of the ongoing third Test match, at the Sydney Cricket Ground.

The second ODI between UAE and Ireland has been postponed after Alishan Sharafu tested positive for coronavirus on Saturday. He is the third member of UAE’s squad to return a positive result, following Chirag Suri and Aryan Lakra. The tests that were carried out on December 29 were all negative.

Players were then isolated in their separate rooms (in the team hotel) for three days. Chirag tested positive on January 7, followed by Aryan Lakra on January 8. Both Chirag and Aryan were isolated in their hotel rooms immediately after testing positive. As all remaining tests were negative and after the tracing app data was reviewed, no further close contacts were traced.