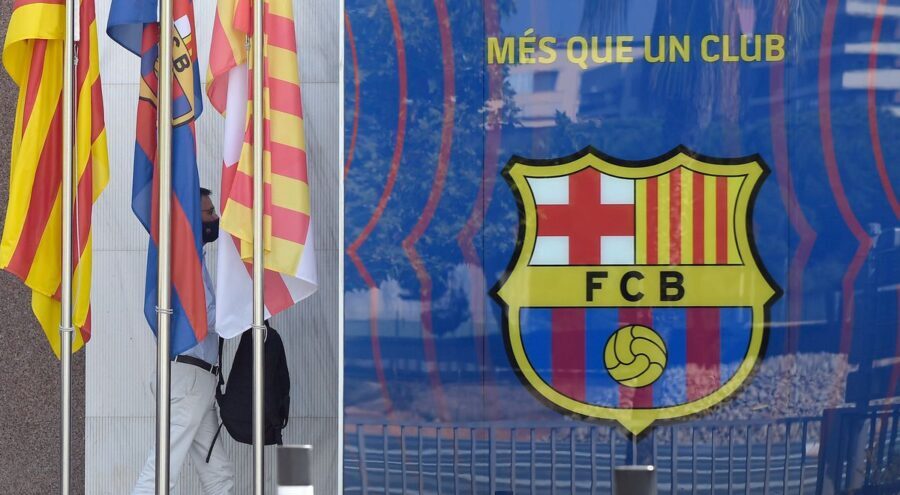 With the start of January month, every Barca fan was expecting a new signing for a centre back but very few knew about the financial constraint that the Catalan club is currently strapped under. One of the biggest club with the largest wage structure, with 74% of the income going into the wages of the players, managers and employees as per the data of Deloitte Football Money League.

The restructuring of Camp Nou has also been delayed due to the lack of funds and excess of debt liability of around $2 Billion, with the club on the verge of bankruptcy it is quite evident that the club has to take some very hard decisions in relation to their most important players. The club’s first focus to avoid the situation of bankruptcy would be to reduce the wage bill, amid the Coronavirus outbreak the club suffered losses due to the closed-door football with no ticket costs available. That is why they were hit harder than any other elite club by Covid-19, as their debt nearly doubled last year, after suffering, percentage-wise, double-digit drops in revenue from broadcast deals, matchday income and commercial deals

The current annual wages amounts to € 21,88,92,000 for the first team squad, with Messi earning € 70,758,000 per year. The issue with current financial crisis is not something that Barcelona has suffered recently but due to the lack of wise investments during the tenure of Josep Bartomeu who failed to use the transfer market to the beat use for the club. The Catalan club has recently only been able to acquire players at high costs and failed to sell the departing players at a profitable price.

The Catalan club owes a total of €1,173 million in debt according to El Mundo. Of that, €730 million is said to be due in the short term, and worse, €266 million of that is owed to banks before July 30th. With €90 million to Goldman Sachs already owed and the new stadium is also pending with the release of loan amount pending with Goldman Sachs.

It is alleged that the Catalan giants have asked the companies Goldman Sachs, Allianz, Barings, Amundi and Prudential to delay outstanding debts so that the club can avoid possible insolvency. The report says that the club has requested a dispensation from the banks and investment funds for failure to comply financially, which would mean that EUR 200 million has not been paid.

Barcelona is said to have a negative working capital of EUR 601,8 million and an impending debt of EUR 300 million, which they have asked to be postponed. Interim club president Carlos Tusquets gave the Catalan radio station RAC1 a wide-ranging interview, with quotations made in full by Marca, saying that the club was unable to pay the players their January pre-agreed wage.

Due to the Covid 19 pandemic, the club’s presidential elections were postponed, adding another layer of confusion and delay to the situation.