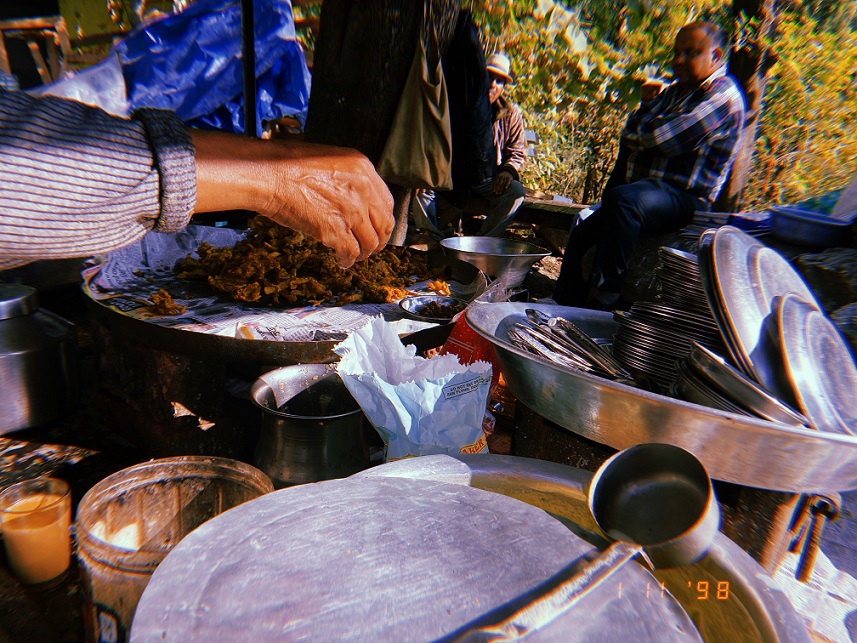 Patriarchy is a deep-rooted reality that won’t go away anytime soon. As I was growing up I never gave it much thought. But, now that am a grown-up I see it everywhere. The girl is expected to be the in-charge of the house. You gotta cook, clean, and maintain it all. Few men might say otherwise. But this is the scenario of most of the Indian households, no matter if you agree or not. See, even while writing this, there’s a fear of being attacked by a group of ‘not all men’ guys. Why does the heart rush even while mentioning it?

The fear of being inferior forever has become stronger and will go on forever. The concept of feminism and equality stays in the books or merely in social media but practically it is nowhere to be seen. When we see a larger picture, then yes women have achieved a lot of milestones. But what they fail to achieve is the sense of being safe or being equal. It starts at home. No matter in what position she is, but as soon as she comes back from her work, along with her shoes she even leaves the pretense of feeling equal outside. The kitchen is where it all starts. Why, somehow, that’s the place where women feel much safer than anywhere else?

Maybe, this is an idea that has been embedded in our minds through movies, our so-called “sanskar”, that you have to be the one serving, making it all for the entire family. I used to protest and say, no. But what’s the point? The judgement always gets the best of you. It’s the biggest murderer out there ~patriarchy.

Patriarchy in all its glory, crawling on my skin that won’t go away no matter what I do, no matter where I go. It stays. The only constant other than procrastination. If a man cooks, he is appreciated by the entire society. But, it is supposed to be a woman’s job.

Why can’t it come to an end?
Why does its smell starts from the kitchen and goes all the way to a woman’s grave?
The monster that I fear every single day and the funny thing is that we can not do anything about it.

By Rijul Singh
A woman must have money and a room of her own if she’s to write fiction~ Virginia Woolf. | English Literature Student |
1 Comment 1 Comment