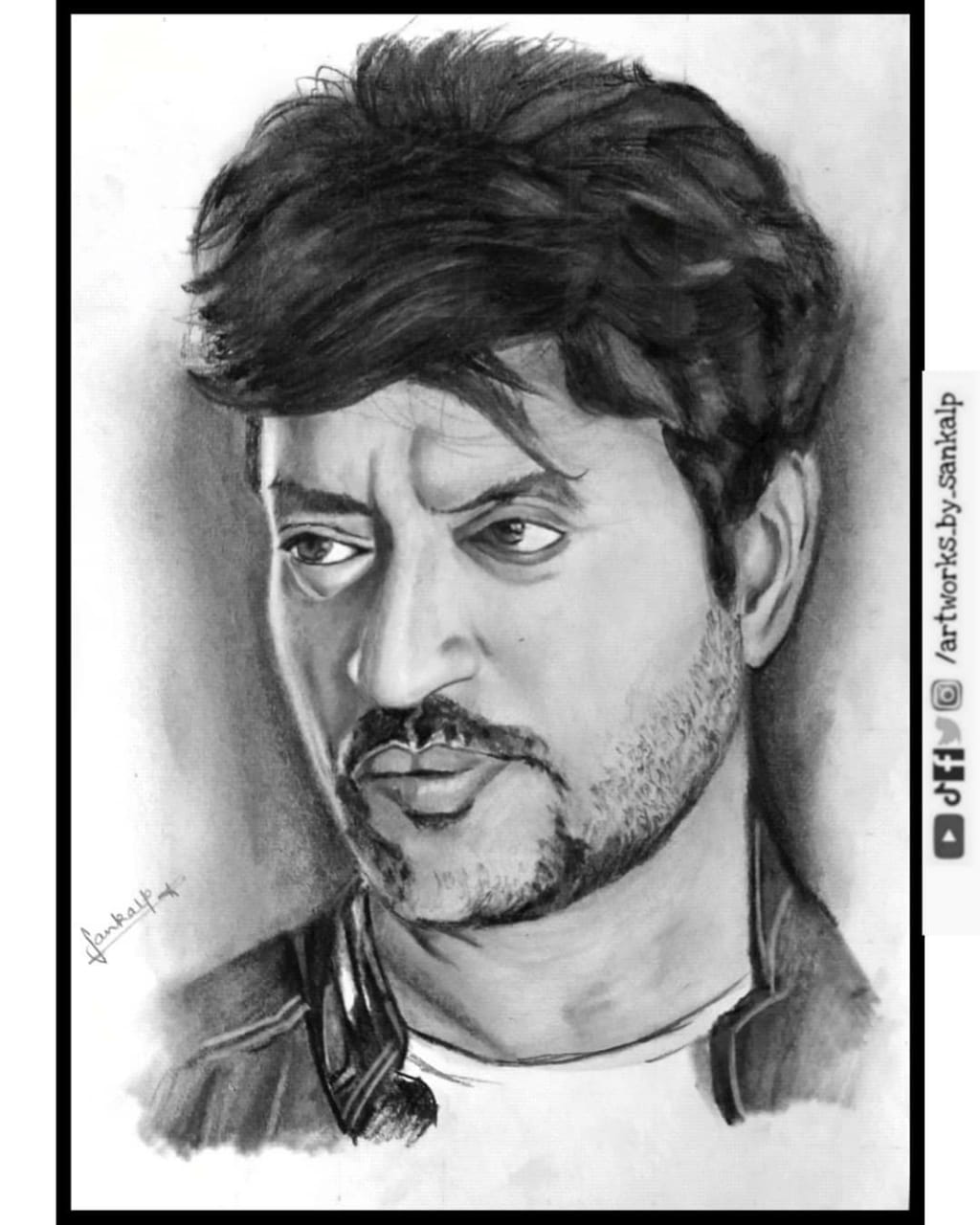 “It’s a quick pencil portrait of Bollywood and Hollywood Legend Irfan Khan! It was done just on the day of his sudden demise! I am a big fan of his realistic acting and down to earth behavior, so I tried my level best to picture him well! The thoughts at the time of drawing were only a mixture of emotional trauma and shock for his demise at such an early age! The work is done in graphite and charcoal because I think if you picture a person in color it’s just his photo but if you have picturized a person in black and white, it publishes his soul! Moreover, the intense expression and his expressible eyes are what I was focused on while drawing!” 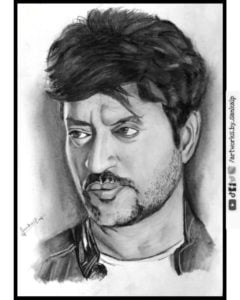 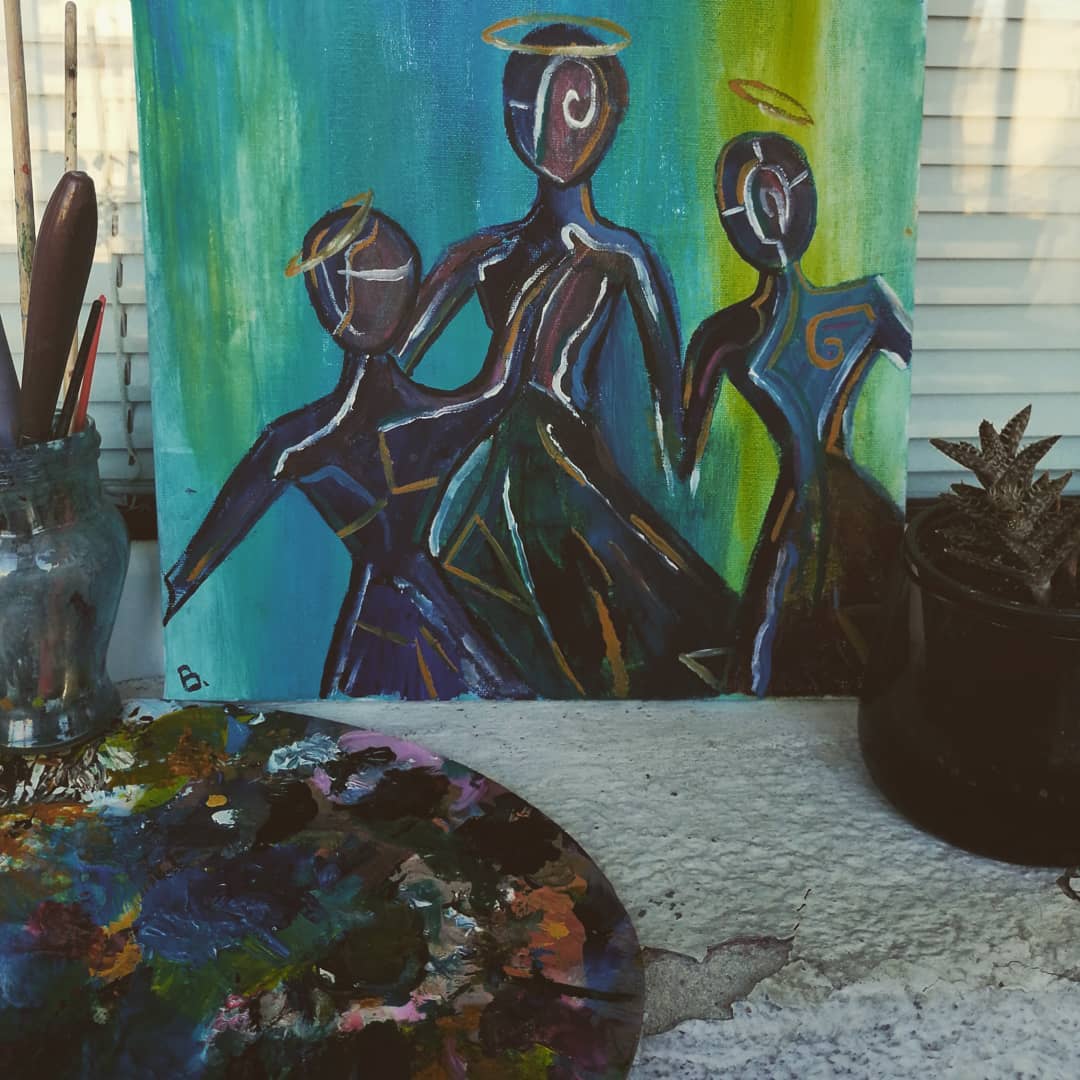 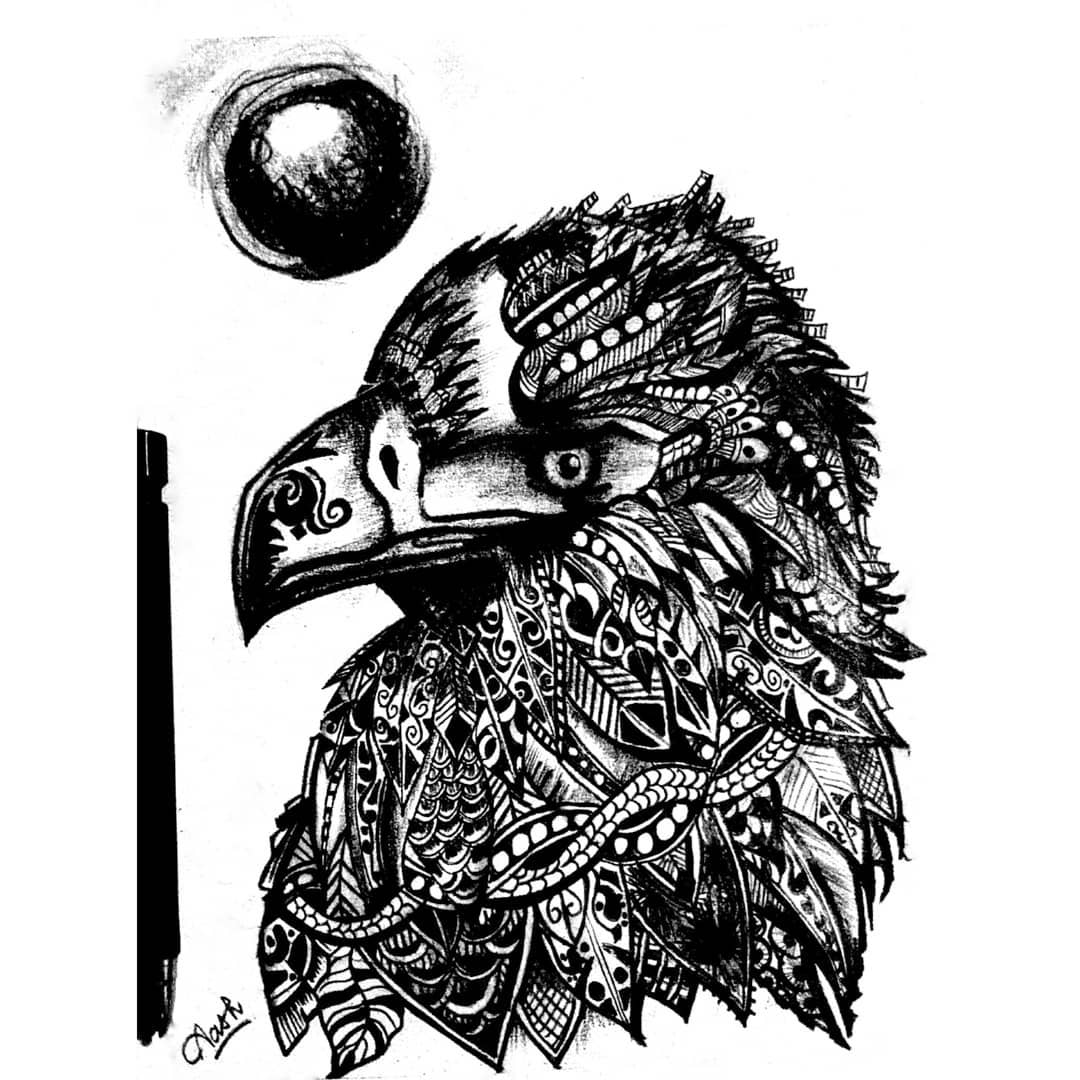 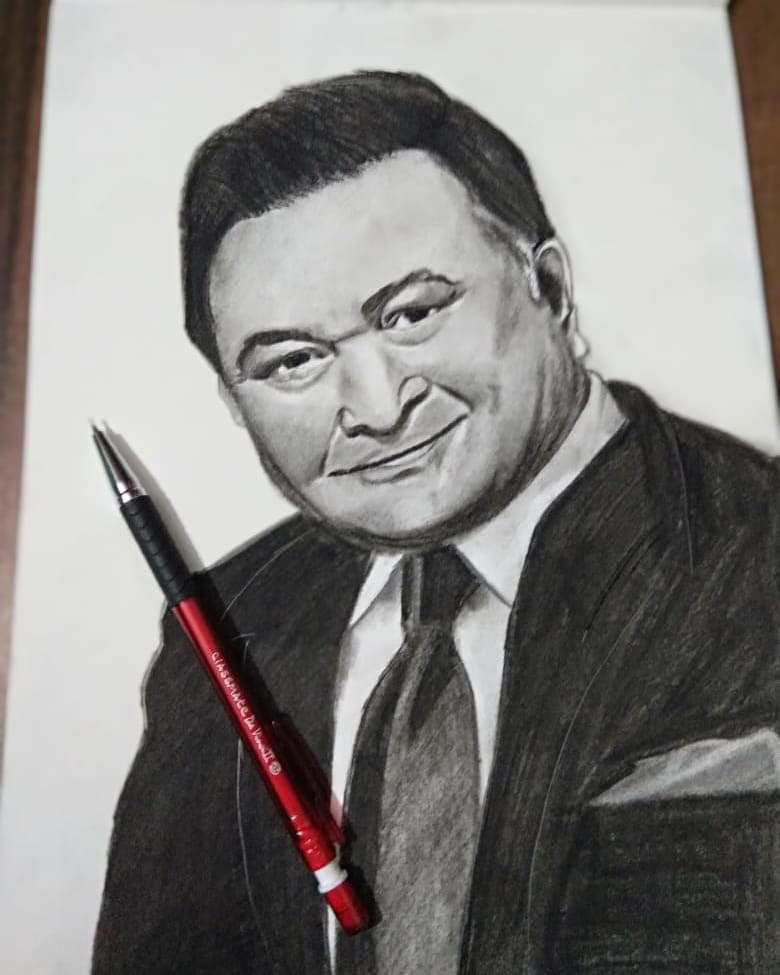 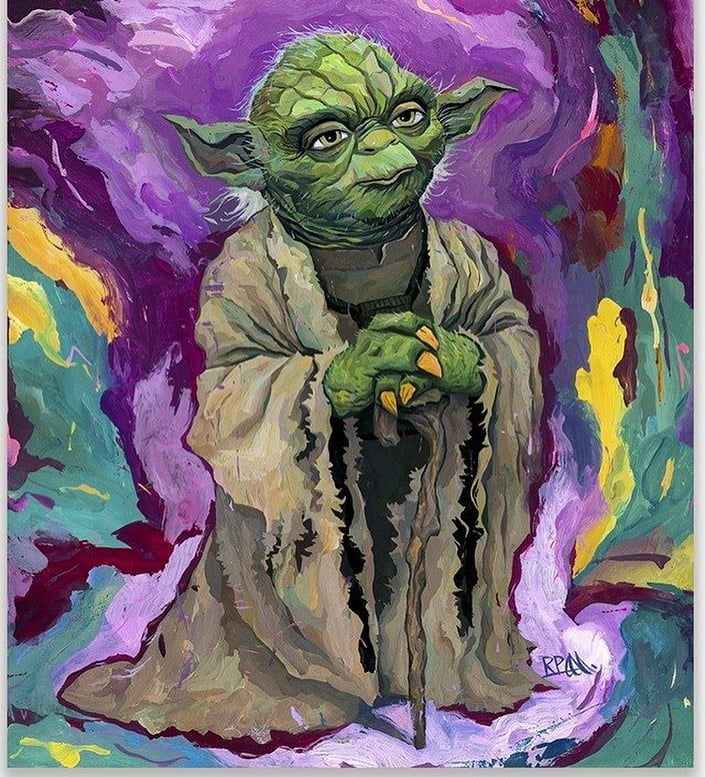