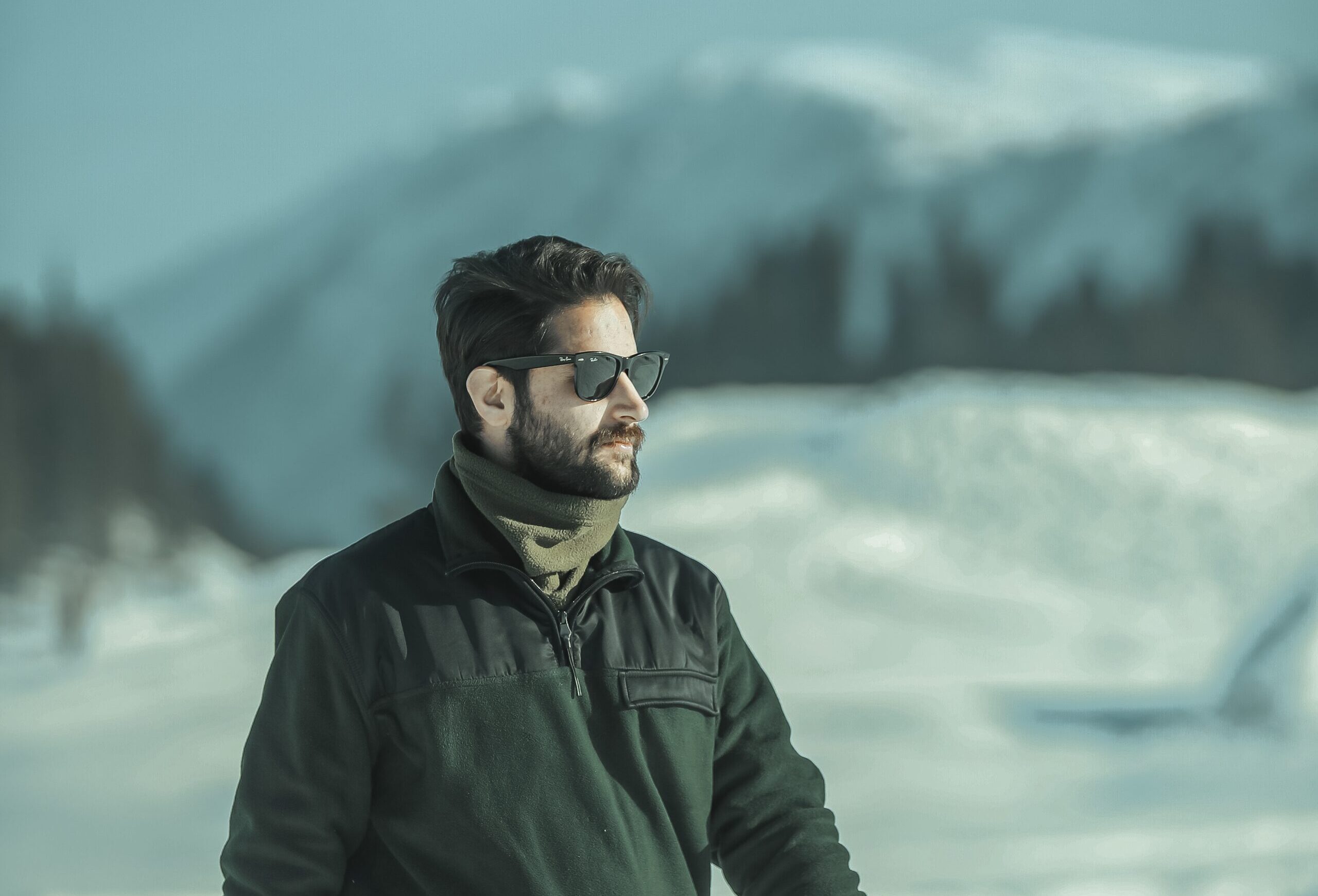 Contents
1) How did your journey begin?2) Who has been your inspiration?3) How important has Renzu Films been for you?4) Which has been your most memorable work?5) What do you think about the talent in Kashmir Valley?6) Tell us about your experience in Bollywood. 7) Which has been your latest work?8) Did your life get affected during a lockdown?

Here is Tahir Hussain in a conversation with GOGO Magazine.

I grew up watching good Bollywood & Hollywood cinema and loved the craft of filmmaking. After doing multiple projects in Bollywood and seeing the scenes process making of the film, I wanted to learn more and got interested in the production aspects of a film project.

Leonardo DiCaprio as an actor has always inspired me. He has been a part of good cinema.

3) How important has Renzu Films been for you?

Renzu Films has given me an opportunity to work with mainstream Bollywood actors and under the guidance of filmmaker Danish Renzu, I have learned a lot and had my chance to prove myself that people from Kashmir can definitely work as per the international standards of filmmaking. I was able to work on various music videos, shorts, and feature set in Kashmir giving an opportunity to Kashmir-based talent to feature in these local-based projects. It’s opened doors to so much work here and has been able to build a bridge between Kashmir and Mumbai industry.

4) Which has been your most memorable work?

Half Widow was one of the most memorable ones. The project faces many obstacles during the making but we were able to find solutions on set and help bring the project to completion. It was a memorable experience because it ended up being a learning experience to understand working under pressure and be able to make creative decisions to find solutions.

5) What do you think about the talent in Kashmir Valley?

Over the past few years., I have worked with many Kashmiri people and I believe that Kashmir is full of talented youth who will definitely find their place in different departments of film making whether it be Directing, acting, singing, costume, Makeup cinematography, and production design. We at Renzu films were able to bring in HODs from Kashmir to collaborate with talent from Mumbai who usually used to bring in their own team. After working with the teams in Kashmir they can now trust local teams in Kashmir which itself has opened opportunities for them all over Indian which is a revolution of its own.

6) Tell us about your experience in Bollywood.

I have had a very good experience so far working with some really good talented people from Bollywood. Their love for Kashmir has opened doors for filmmakers here in Kashmir. More and more filmmakers are now coming to Kashmir to shoot their films. It’s gone beyond their love for locations.

7) Which has been your latest work?

The Good News short film is one of my recent works. It’s going to be released soon. Very authentic and relatable, the short film featured Salonie Patel and Gauri Batra as the lead and is directed by Danish Renzu. Very excited about this one.

8) Did your life get affected during a lockdown?

Yes, definitely, lockdown had an impact on every individual but luckily soon after the lockdown, we were able to do a lot of quality work in Kashmir because of fewer covid cases in Kashmir. Most of the labels came to Kashmir to shoot.