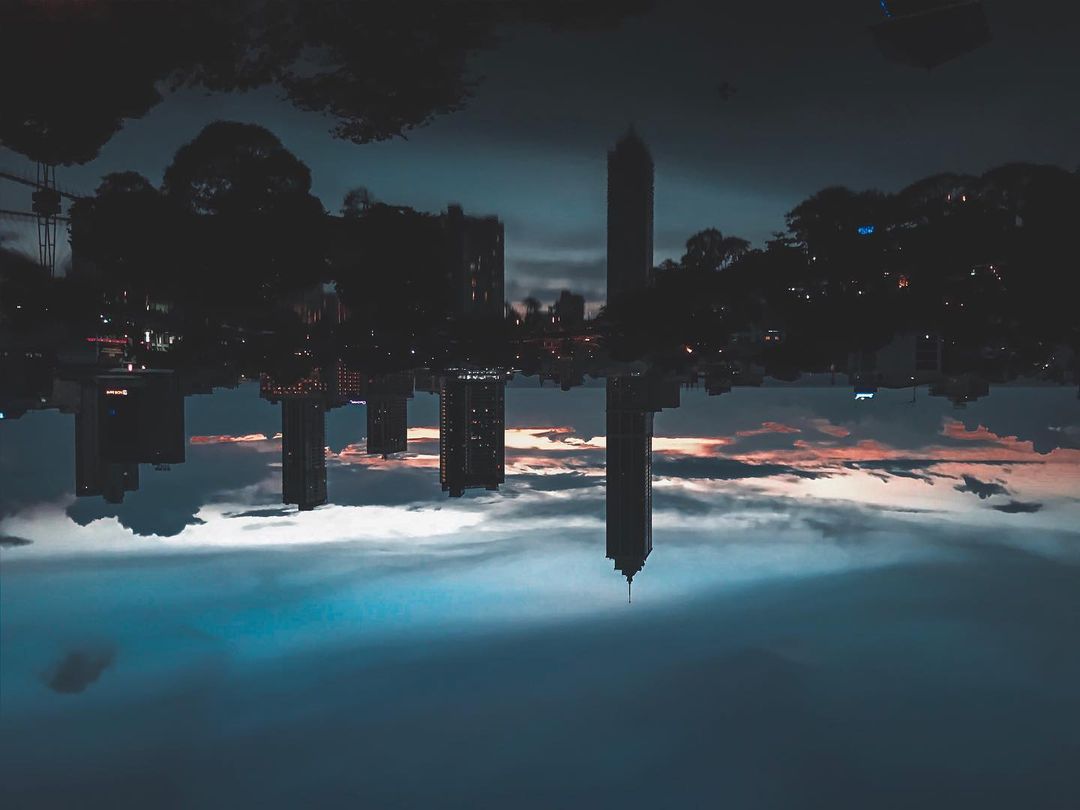 “Broad, wholesome, charitable views of men and things cannot be acquired by vegetating in one little corner of the earth all of one’s lifetime.” – Mark Twain

Contents
THE CLIMATE OF SRI LANKALANGUAGES SPOKENCITIES TO EXPLORETHE FOOTNOTE

Sri Lanka is an Island country in Southern Asia and the Indian Ocean of Southern India. It has an old and continuous history of 2,550 years by the means of Mahawansha. Interestingly, it is a part of one of the most famous and ancient Indian texts- Ramayana. In Ramayana, the scripture talks about the island, referred to as Lanka. It was the island of king Ravana. However, Sri Lanka has been called by different names for many centuries. A new chapter in the lives of the people of Sri Lanka began in 2009 when government military forces defeated the Tamil Tigers in a 26-year long war.

THE CLIMATE OF SRI LANKA

People living in Sri Lanka can expect rain any time of the year in a different part of the country because it is a tropical country. The climate of Sri Lanka keeps on changing as people go from central highlands to the coastal belts. The country experiences two major rainy seasons:

There are two major communities of Sri Lanka- Sinhala speakers and Tamil speakers. Sinhala is spoken by maximum Sinhalese and Tamil is spoken by both minorities Tamil and Muslim groups. English is commonly used by government officials, tourists, and the people of Colombo, Kandy, and Galle. But, most of the people of Colombo are not fluent in speaking English, hence tourists find it difficult to communicate in English with them. Sinhala writing is difficult and more curved than Tamil writing, providing a distinction between the two. The greeting in Sinhala is ‘Ayubowan’, meaning ‘may you live longer.’ And, the greeting in Tamil is ‘Vanakkam.’

The tourist season of Sri Lanka varies with the monsoon season of the country. The country hosts a famous Tuk Tuk Tournament every year in October. In this tournament, over a hundred competitors take part in an island-wide race in prestigious Sri Lankan three-wheelers. Different outdoor activities to be a part of in Sri Lanka are surfing, kite/windsurfing, diving, trekking/hiking, rock climbing, hot air ballooning, white water rafting, and sport fishing. Sri Lanka bestows utmost importance to its wildlife and keeps them safe, it has various national parks and wildlife sanctuaries like elephant sanctuary, Bentota beach, and many others.

Posted by Priyanka Ohri
Follow:
Ms. Priyanka Ohri is a Human Developmentalist. She is pursuing a master's in Human development from SNDT Women’s University, Mumbai and sustains a graduation degree in B.sc home science with a specialization in Human development from Lady Irwin College, Delhi University. She is an empathetic listener and an articulate writer. Her work has been published online on-site Icy Tales and Icy Canada. She has also contributed to two e-magazines (aces magazine and damnfit magazine) by writing articles on topics, ‘why forgiving is gratifying’ and ‘how do we interact with each other’. She believes in imparting her knowledge on Human development subjects.
2 Comments 2 Comments