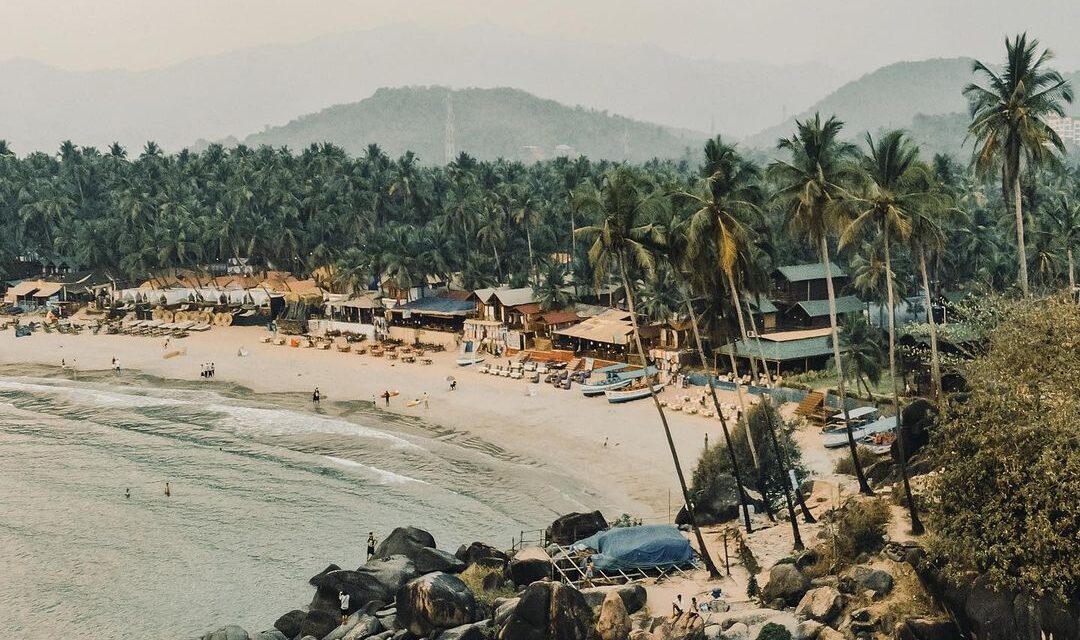 “We wander for distraction but we travel for fulfillment.”

Lying on the western coast, Goa is India’s smallest state and any other, known for its white-sand beaches, stellar nightlife, eclectic seafood, world heritage-listed architecture. Spread across just 3,702 km, Goa lies in the Konkan region. It is a far cry from the hippie haven or a beach gateway, and one of the only few destinations that are open 24/7. The laid-backness attracts as many international tourists as it does Indians.

Goa stands out in India for its Portuguese colonial architecture and heritage. The Portuguese arrived in Goa in 1510, lured by the exotic East and the promise of lucrative spice routes, before being booted out in 1961. Their incredible mark is still evident in the state’s baroque architecture, whitewashed churches, crumbling forts, colorful Catholic ceremonies, mournful fado music, and the stunning cathedrals of Old Goa. Over the years large numbers of Catholics have emigrated to the major cities of Mumbai and Pune and from there onward to East Africa, to Portugal itself, and towards the end of the 20th century to Canada and Australia.

Goa’s biggest draw is undoubtedly its virtually uninterrupted string of golden-sand beaches. This coastline stretches along the Arabian sea from the tip to the toe of the state, and each beach community has developed its own personality and reputation since the hippie days of the ’60s. They cater to every tropical whim: choose from backpacker Arambol or bolder, brasher Baga; the palm-fringed sand of Palolem, hippie market bliss at Anjuna or lovely, laid-back Mandrem; expansive groomed sands in front of fancy five-star resorts or hidden crescent coves, where the only footprints will be the scuttling crabs and your own.

For those of us perpetually confused between North Goa and South Goa, this might help – the state is divided into North and South Goa. While North Goa is the nightlife hub where all the touristy beaches, flea markets, and beach shacks are located, South Goa is the land of luxurious resorts and laid-back beach vibes. Panjim, the capital city located in the center overlooks the calm Mandovi River where the famous floating casinos are docked. The center is well-connected with an international airport and roads and trains run from the North to the South part of Goa. 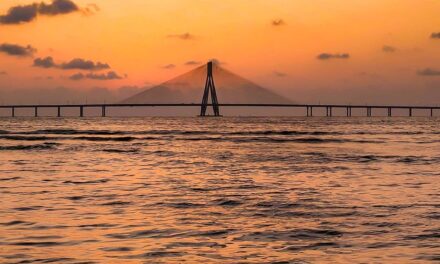 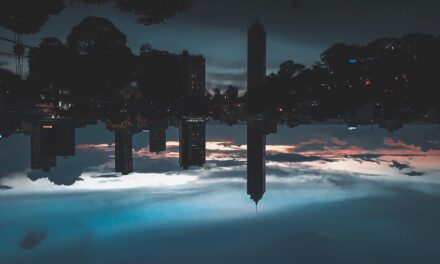 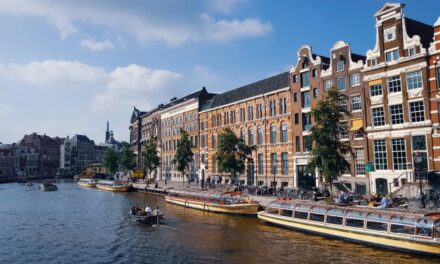 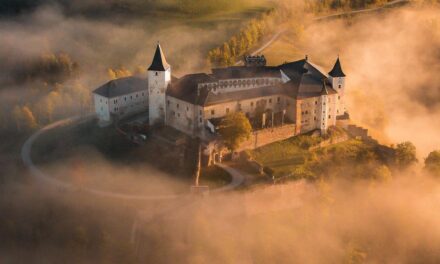