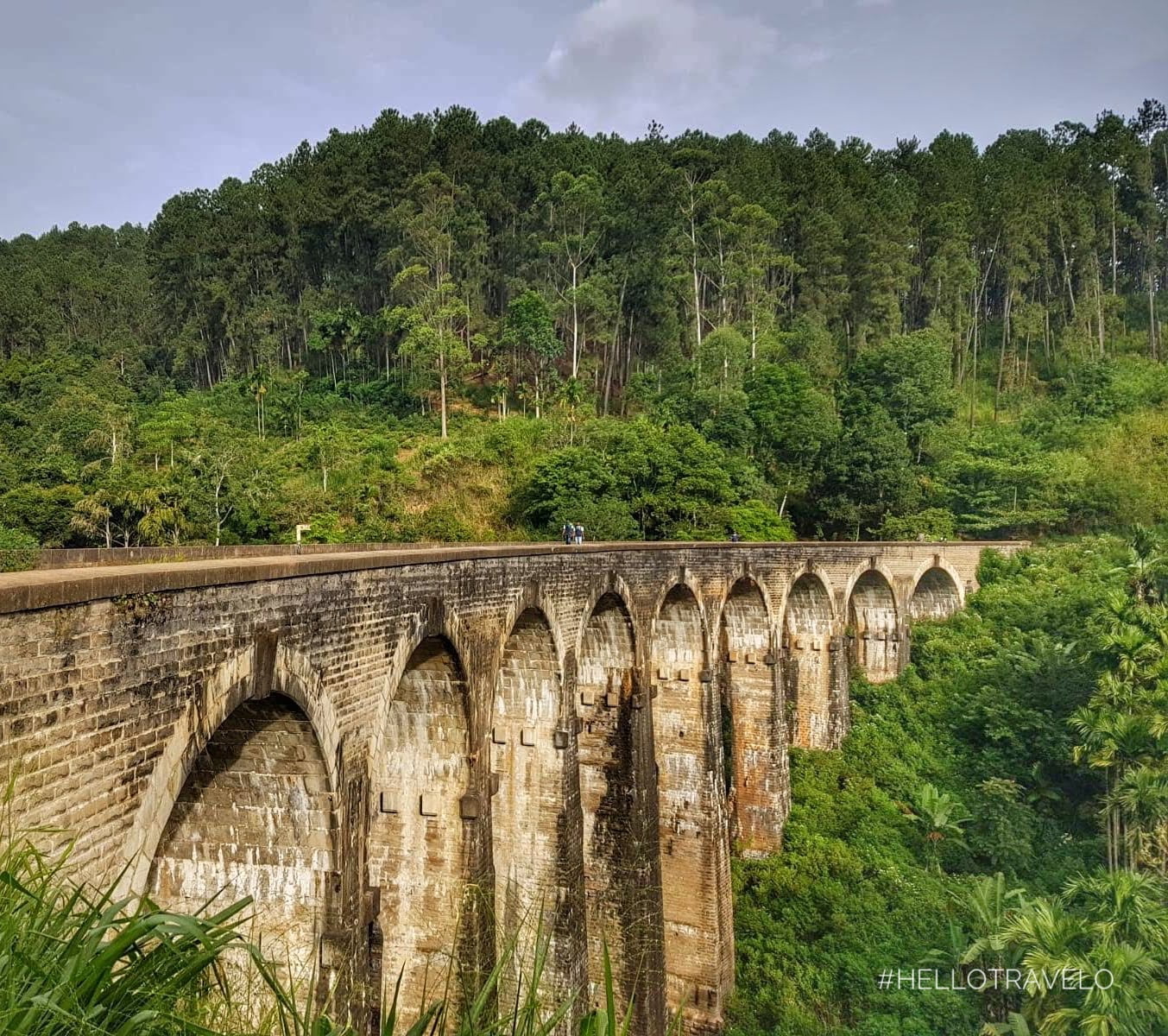 ”The most beautiful country is the one I’ve never been to.”

Sri Lanka, formerly known as Ceylon is in Southern Asia. It is an island country in the Indian Ocean, south of India. The island nation is known for its spectacular beaches, thousand-year-old Buddhist temples, an abundance of wildlife, and rich archaeological history. The plethoras of water sports, breathtaking sunsets, sprawling tea gardens and of course, mouth-watering Sri Lankan food, are sure to make you fall in love with this gorgeous place.

The country has more than 2,550 years of continuous written history by means of the Mahawansha, and was also mentioned in several Indian texts. One of the most famous is the Ramayana, in which the island, which was referred to as Lanka, was the island fortress of the king Ravana. And over many centuries Sri Lanka has had many names.

You might say Sri Lanka has been hiding in plain sight. Scores of travellers have passed overhead on their way to someplace else, but years of uncertainty kept Sri Lanka off many itineraries. Now, however, all that has changed. The country is moving forward quickly as more and more people discover its myriad charms. Lying between the more trodden parts of India and Southeast Asia, Sri Lanka’s history, culture and natural beauty are undeniably alluring. It’s the place you haven’t been to yet, that you should.

Distances are short: see the sacred home of the world’s oldest living human-planted tree in the morning (Anuradhapura) and stand awestruck by the sight of hundreds of elephants gathering in the afternoon (Minneriya). Discover a favourite beach, meditate in a 2000-year-old temple, exchange smiles while strolling a mellow village, marvel at birds and wildflowers, try to keep count of the little dishes that come with your rice and curry. Wander past colonial gems in Colombo, and then hit some epic surf.

Sri Lanka is spectacular, affordable and still often uncrowded. Rich in culture, the island nation is an intriguing blend of well-preserved local traditions amalgamated with rapid urbanization. With eight UNESCO World Heritage Sites dotted across this tiny country, it is no wonder that it was named the best country to visit in the world in 2019 by Lonely Planet. Drawing its influence from its neighboring countries of the Indian sub-continent and South-East Asia, Sri Lanka is a must-visit for those looking for the best of everything.