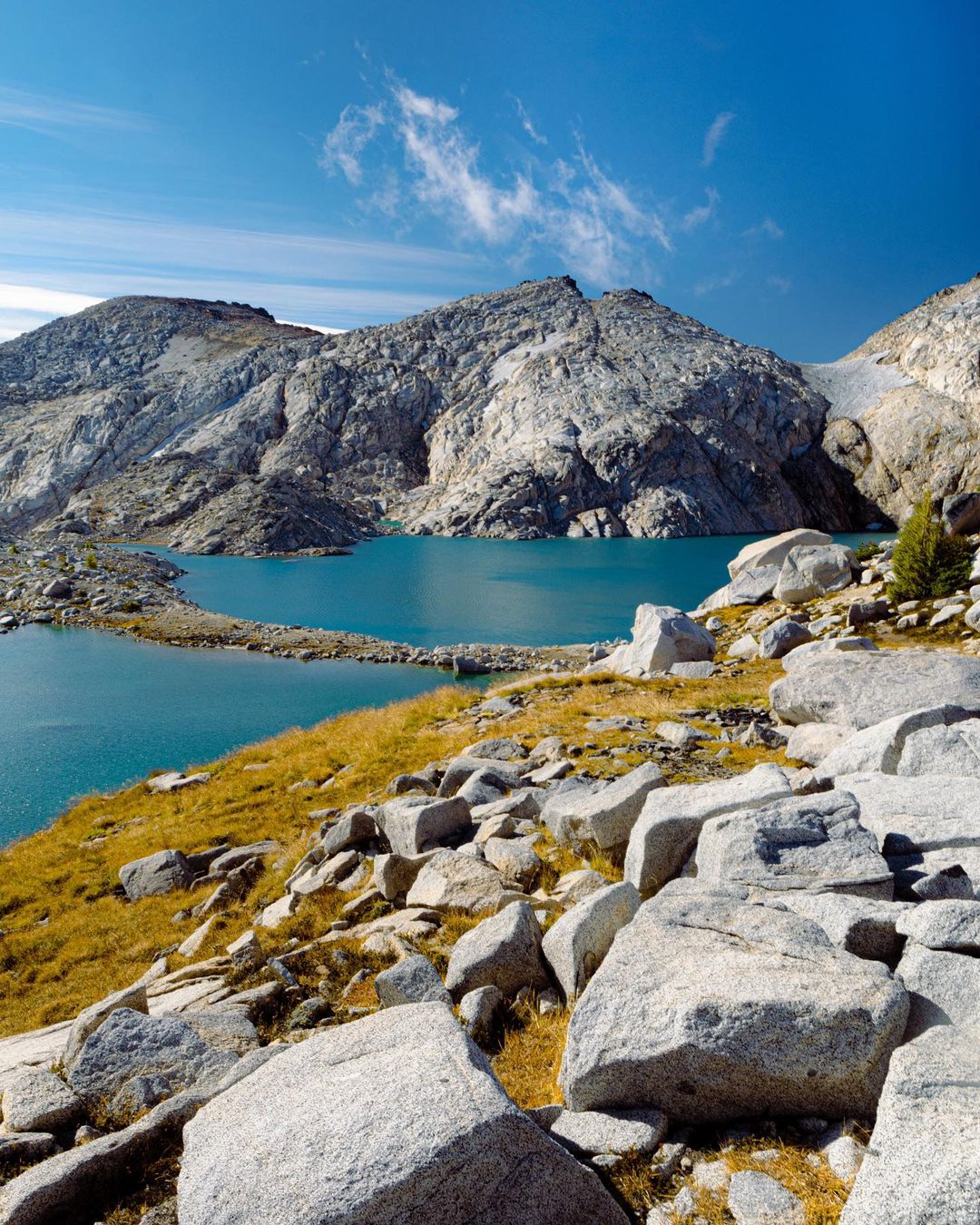 “Escape and breathe the air of new places.”

Seattle is the seat of the lavish country, Washington. It is regarded as the seaport city on the west coast of the United States and the largest city in the Pacific Northwest. Seattle is one of the nation’s fastest-growing large cities due to the high rise in the growth rate between 2010 and 2020. Nevertheless, Seattle is a huge city including several districts, sightseeing, restaurants, and nightlife. Visitors can feel mesmerized while enjoying the green area of evergreen trees throughout, and spectacular views of the Cascade mountains towards the East and the Olympic mountains towards the West.

Seattleites define Seattle locations as neighborhoods. There are signs on the main arterial roads to define a particular neighborhood. Downtown is the core of Seattle, home to the waterfront, marketplace, and hub of stunning architecture. Pioneer-square -International district is one of the oldest neighborhoods of Seattle, incorporating art galleries and many restaurants. Capitol hill-central district is a diverse and dense cluster of neighborhoods, and it is also called the gay capital of Seattle. Beacon Hill is the newest neighborhood in Seattle. Columbia city has many hosts, restaurants theatres, and clubs. Rainier Beach is an affordable residential area of the city.

Fresh food can be found in abundance in both markets and restaurants. Local favorite food includes Alaskan salmon, halibut, king crab, oysters, mussels, smoked salmon Rainier Chinese, apples, and a variety of other seafood. It features a wide variety of Asian-fusion cuisines. Coffee is liked the most by Seattleites, especially from Starbucks, and locally-owned coffeehouses. Microbreweries and beers are a Northwest specialty. Beer enthusiasts can visit red hook or local stores and bars having a world-class beer selection. Bars of Washington have a liquor license but taverns are restricted to beer, wine, and cider.

Seattle, Washington is a beautiful place to explore and trade. It is a Mediterranean zone due to its temperate climate and remains cloudy for 201 days, and partly cloudy for 93 days of the year. Ones visiting Seattle can enjoy different events, fairs, parades, theatre, and music concerts. Clicking pictures in front of the Seattle Great Wheel is the favorite activity of the visitors because it is one of the largest Ferris wheels in the U.S. From a political point of view, Seattle is a charter and one of the most socially liberal cities in the world because it has a mayor-council form of government.